Scottish family-run fresh produce, farming and haulage business Stewarts of Tayside has invested in new machinery to significantly boost the scale and quality of its production, following six-figure backing from HSBC UK. 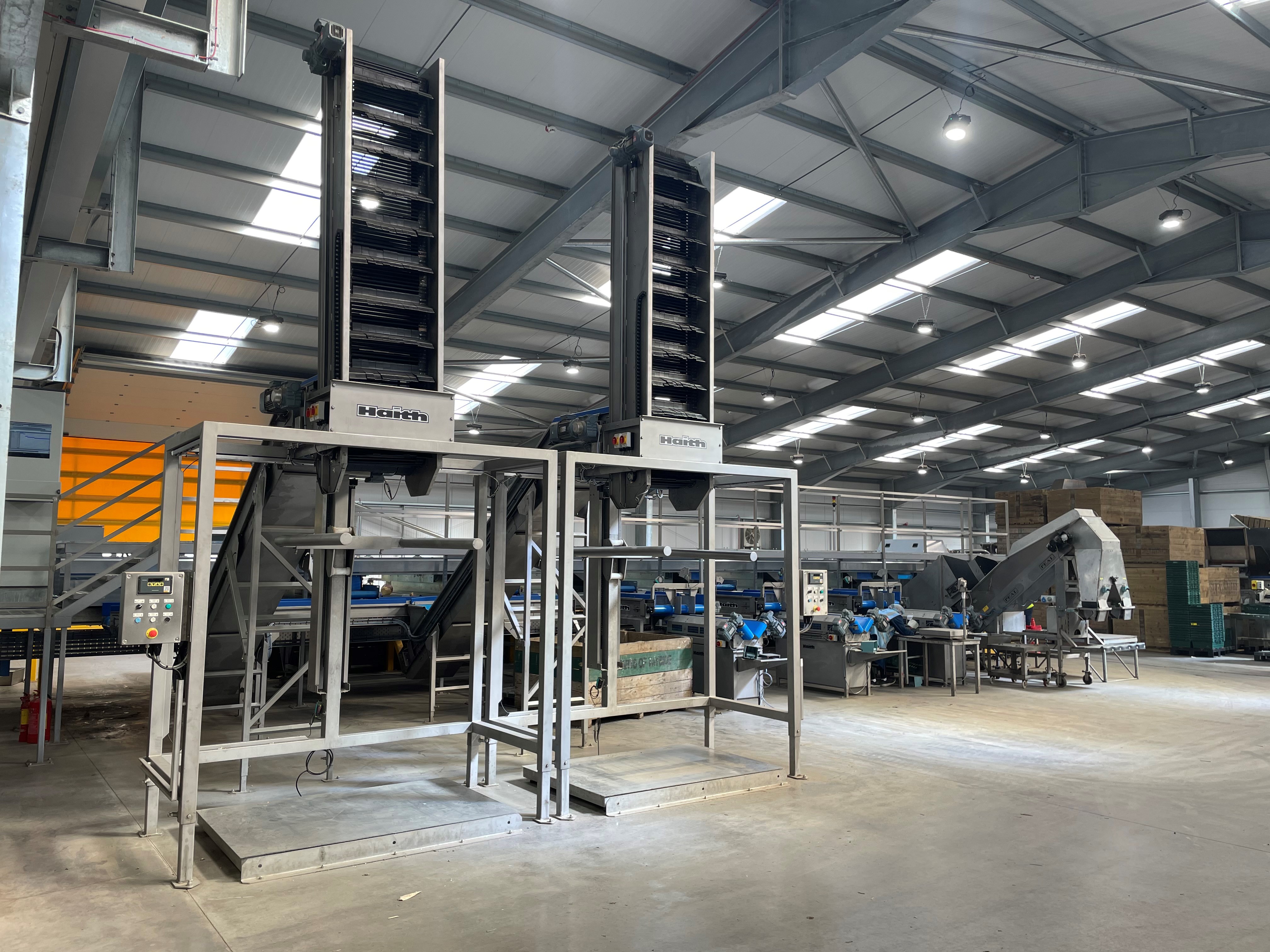 Based in Perth, Stewarts of Tayside is one of the UK’s largest growers and packers of swede, and its new advanced vegetable handling machinery will see a 25% increase in the tonnage of swedes it is able to wash and package.

The new machinery, funded by HSBC UK’s Equipment Finance team, will extract soil and stones to enhance the washing process before Stewarts of Tayside’s employees trim the vegetables by hand. It also has an automated weight grader, which improves Stewarts of Tayside’s accuracy when assigning swede sizes for different customer requirements.

The investment has helped the company manage a 20% increase in demand during the pandemic and means it will be able to accommodate more business should demand increase again.

Liam Stewart, managing director at Stewarts of Tayside, said: “The new equipment has been critical to our success over the last 12 months. Not only has it enhanced our production grading capabilities and efficiencies, but it has also reduced our carbon footprint and helped to avoid waste, which has meant more swedes making it to supermarket shelves. 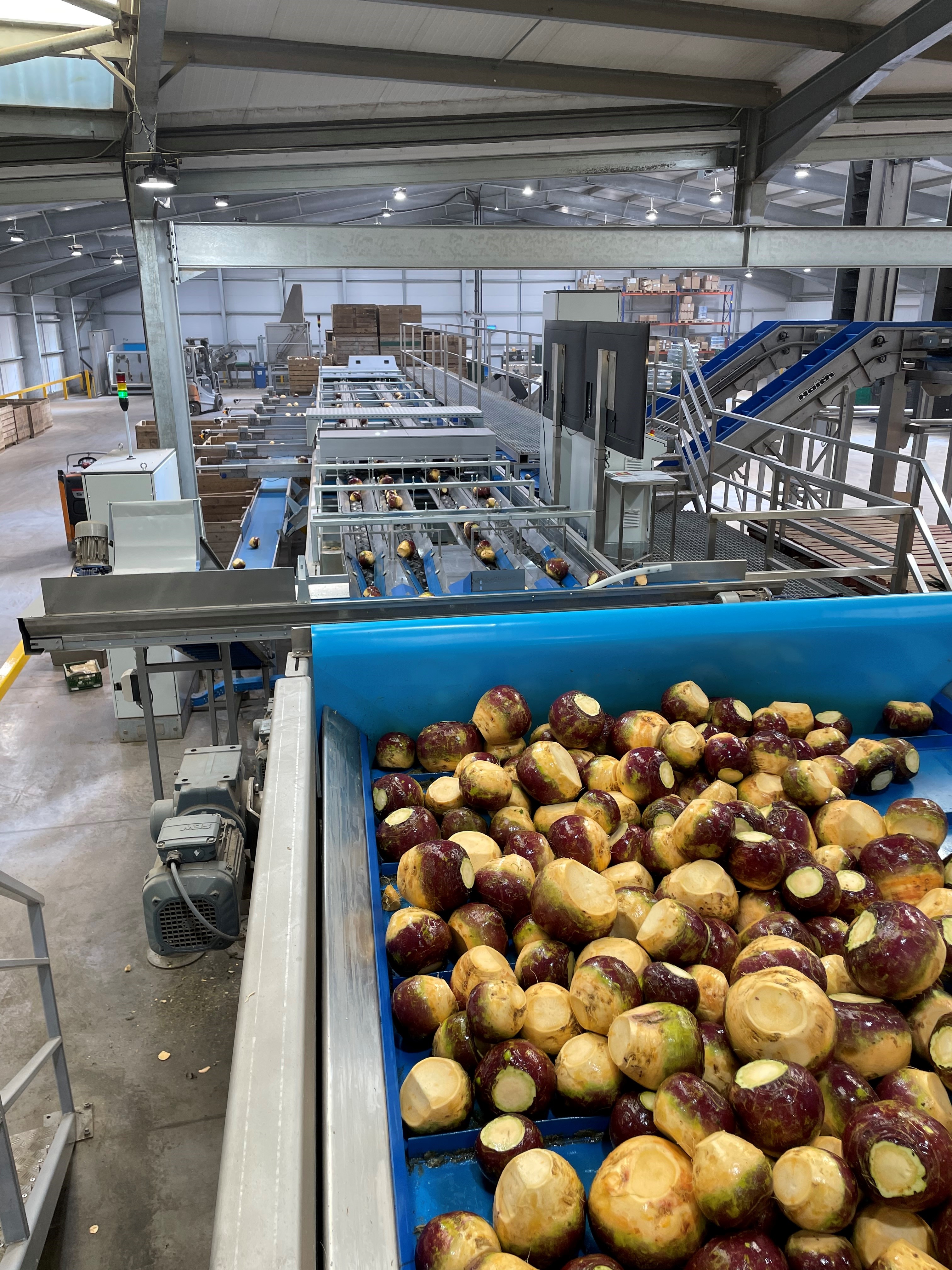 “We’re an ambitious company and have grown year-on-year since starting out, so we’re thankful for HSBC UK’s support which has helped us to improve the quality of our product as we look to the future.”

John Robertson, agriculture director at HSBC UK, added: “Stewarts of Tayside champions great local produce, and the improvement that it’s made to its production line stands it in good stead to manage sudden and unexpected shifts in demand like this last year has presented. We’re proud to help safeguard the future of family firms like Stewarts of Tayside and assist in their ongoing expansion plans.”

Stewarts of Tayside has banked with HSBC UK since 2019 and has previously purchased another farm with the bank’s support.

Stewarts of Tayside has been based at Tofthill Farm since it was incorporated in the 1980s, and today has a team of up to 900 employees working on the farm in their peak summer season. Along with swede, Stewarts of Tayside also produces soft fruit, including strawberries and raspberries.