Phil Harris: Lesson from 2022 is expect the unexpected within the housing market in 2023 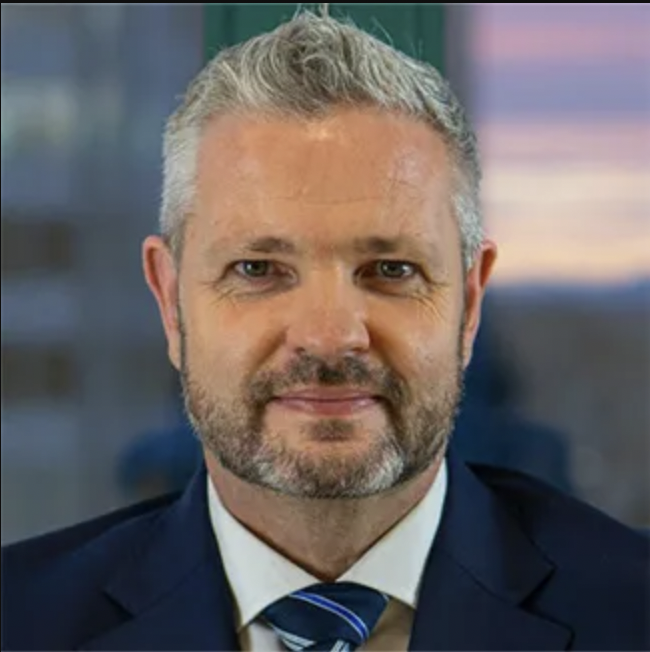 Property expert Phil Harris, a director at Shepherd and Wedderburn’s private wealth & tax team, discusses the state of the Scottish housing market in 2022 and what to expect in 2023, as vol­umes appear to return to pre-pan­demic lev­els.

The 2022 Scottish housing market and in particular that of Edinburgh, Glasgow and its surrounding areas seemed set in late summer to be ready to coast to the end of the year in relatively good fettle; however, like December’s football World Cup Final, there was some unforeseen drama ahead.

The impact of the UK being headed up by three Prime Ministers in just over six weeks, a challenging economy and the biggest interest rate rise in several years lead to many mortgage products being pulled, with a similar negative reaction in the financial markets. Coupled with a growing cost of living crisis, where did the Scottish housing market end the year and what can we expect from 2023?

Interest in the property market remained strong according to the year-end data from the ESPC: “Activity levels for this time of year are very close to those seen in 2019, which was really the last year of normality before the pandemic, so this should provide some reassurance to buyers that the market is continuing to perform well despite speculation to the contrary.”

This was backed up by figures produced for the final quarter of the year; the average selling price of property across Edinburgh, the Lothians, Fife and the Borders rose 8.8% year-on-year to £294,419, with properties attaining 107% of their Home Report valuations at sale, and 89.7% of properties selling for their home Report valuation or higher. it is also worth noting that closing dates remain particularly popular in the major cities, with 31.4% of properties selling by this route.

Between September and November 2022, new property listings in Edinburgh, the Lothians, Fife, and the Borders were down slightly (2.3%) year-on-year. Volumes remained relatively steady indicating seller confidence towards the end of the year.

Looking forward to 2023, despite the recent political and economic uncertainty, the latest data from ESPC highlights that there is the potential to see continued strong interest in home buying and selling over the coming year, particularly in Edinburgh and Glasgow. Having said that, with the increase in the Additional Dwelling Supplement (ADS) from four to 6% in late December, and signs of volumes dropping back to pre-pandemic levels, some form of pullback in prices is anticipated between five and 10% in the coming 12 months. It is worth nothing that any pullback is to be viewed as potentially short term and part of a net growth period over the coming years.

Of particular concern to the market is the fact that most higher loan to value (LTV) mortgage products remain in short supply. Coupled with this, the latest set of GDP figures showed the UK headed further into recession than anticipated which will add to pressure on house prices across the country. If we have learnt anything from 2022, and indeed from 2020/21, we should expect the unexpected for the coming year.