Rachel Henry: Words and their meaning in insurance contracts 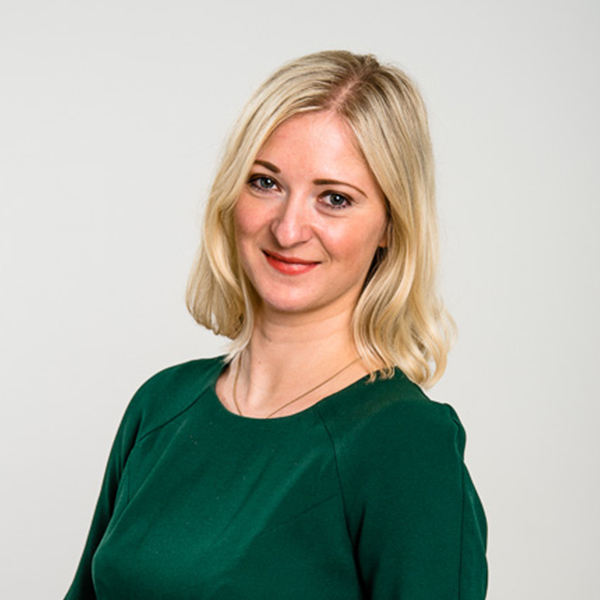 Rachel Henry considers the importance of words and their meaning in insurance contracts.

Words matter. The meaning of words and the way they are interpreted matter. The wording used in insurance contracts can be crucial to the outcome of legal cases, as we saw on 8 February 2021 when the United Kingdom Supreme Court (UKSC) heard a Scottish case about a pre-pandemic incident in Aberdeen.

The factual background to the case is tragic. A 26-year-old man died following an altercation with door stewards outside a pub. After hearing a criminal trial, a jury which had heard conflicting evidence on the cause of death acquitted one of the door stewards of murder but convicted him of assault “by grabbing (the 26-year-old) by the neck, forcing him to the ground and placing him in a neck or chokehold”. The trial judge accepted that what the door steward did “was badly executed, not badly motivated”.

Separate from the criminal case, the deceased’s widow brought a civil case, seeking damages for the loss of her husband. The latest court hearing in this civil case took place remotely by video-conference before UKSC last Monday. The questions of law for UKSC to resolve are on the public liability insurance policy between the pub and their insurers. The words of the policy include that the insurer is not liable to pay if the pub’s liability arises out of “deliberate acts, wilful default or neglect” by the pub’s employees. Separate words in the policy provide that if the pub’s liability arises out of “wrongful arrest” then the insurer’s liability is restricted to £100,000.

The Inner House of the Court of Session decided that neither the policy exclusion nor the policy restriction applied.

Because the trial judge had accepted that what the door steward did “was badly executed, not badly motivated”, it could not be said, in the opinion of the Scottish appeal court, that the “deliberate acts…” exclusion applied. The loss claimed was a fatality. The jury had held that the steward did not mean to kill so the loss was not, in the Inner House’s analysis, “deliberate”.

So, assuming that the pub was liable for the actions of the steward, the insurance policy should, in the Scottish appeal court’s opinion, cover the pub’s entire liability. The approach taken by the Inner House to interpreting the wording of the policy was to give those words “their ordinary meaning and reflect the intentions of the parties and the commercial sense of the agreement”. Both sides agreed that this was the correct approach to take, albeit that they differed on what the outcome of that approach should be.

UKSC has now been asked, as the final court of civil appeal for Scotland, to rule on the meaning of the words in the pub’s insurance policy and whether such meaning excludes or restricts the insurer’s liability in the facts and circumstances of this particular case. Issues which UKSC has been asked to consider include whether the word “deliberate” in this context should be interpreted broadly as including “recklessness” or “objective indifference” to whether injury was likely to be caused or narrowly as meaning a definite intention to cause serious injury.

UKSC will give its judgment in writing at a later date. The decision is likely to be of note for other cases if UKSC decides to set out any rules of potential wider application on how the words of an insurance policy and their meaning should be approached and determined in Scottish civil cases. Further and regardless of the outcome of this particular case, it cannot be over-emphasised how important the words of an insurance contract, and the meaning of those words, is.

Words and their meaning really do matter.