University of Edinburgh start-up REOptimize Systems has completed a £300,000 seed funding round to accelerate the commercialisation of its ground-breaking wind turbine improvement technology. 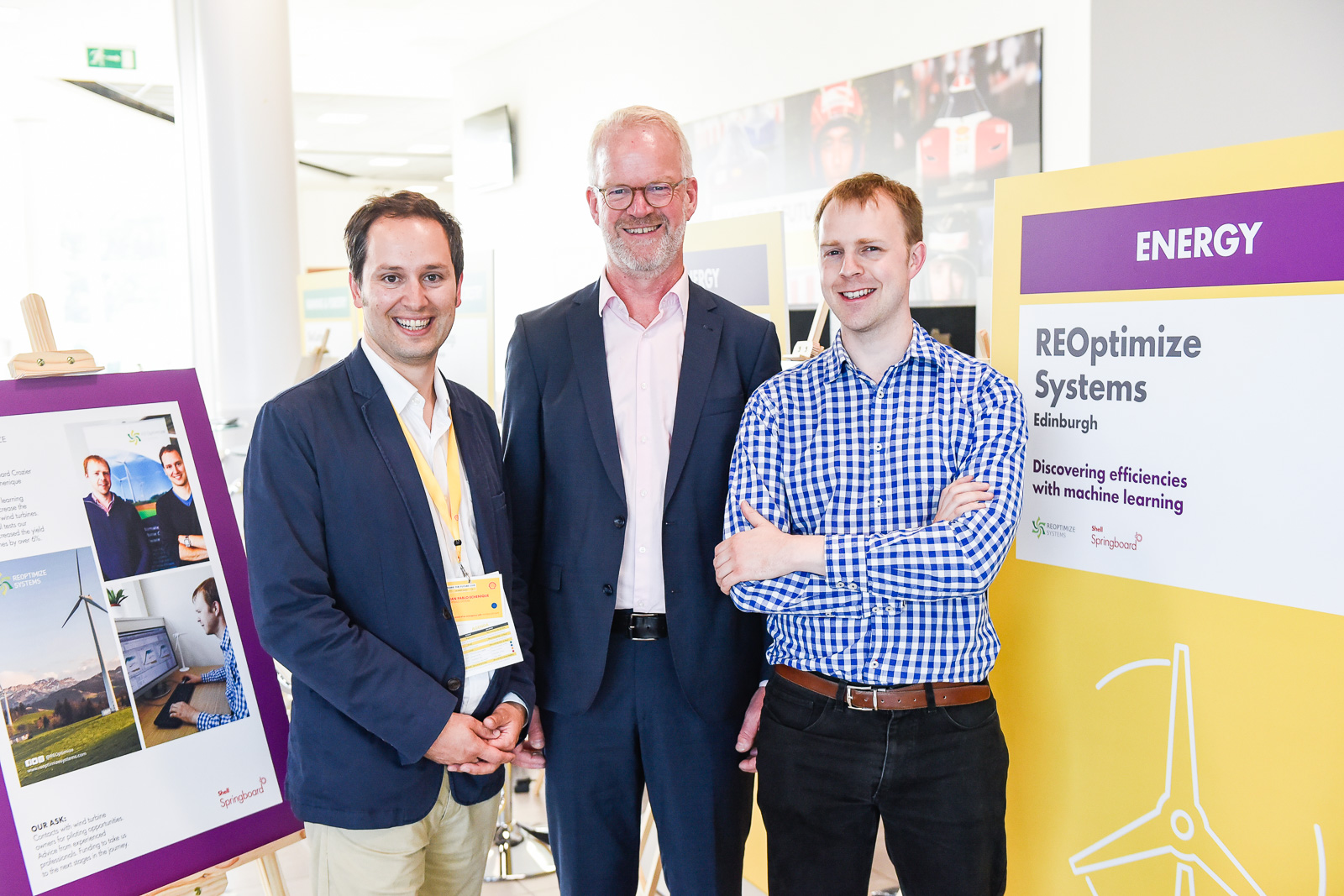 REOptimize has concluded a £300,000 equity seed funding made by a group of investors including Ian Marchant, the former CEO of the utility giant SSE and Johnnie Andringa, a serial entrepreneur in wind energy and other renewable energy technologies.

REOptimize Systems is a trading name of Power Enable Solutions Limited. The development has been supported by Innovate UK ICURE funding and further grant funding through the Scottish SMART programme from Scottish Enterprise.

The firm has recently deployed its technology in several commercial projects, achieving an increase in annual energy production in excess of 6% in two medium scale wind turbines and promising initial results in utility scale turbines.

The medium-scale turbines were modern 60kW and 100kW direct-drive models located in Italy and in the UK, and, in addition to an improved energy production, REOptimize also achieved significant reductions in vibrations, and in unplanned shutdowns.

The company is now engaged in a pilot project on a Siemens 2.3 MW turbine in Germany. The initial results have been promising which will now enable REOptimize to roll out the technology out to the fleet of Siemens’ turbines later this year.

The technology then finds new settings for the wind turbine controller which boosts the energy production without increasing loads or other negative effects in the turbine. This is achieved with no hardware or software modifications to the turbines, instead only making finely tuned changes to the existing controller settings.

Commenting on the projects, Richard Crozier, REOptimize systems managing director, said: “This is an exciting time for the company as we transition from a heavy R&D focus, to launching our product in the market. Our successful medium scale wind projects have proven that our patented loss-minimisation technology works for our customers. The pilot project on the Siemens 2.3 MW turbine is demonstrating it also works for multi-MW turbines and utility scale customers.

“With our technology we can make a huge difference to turbine owners’ bottom line, and ultimately have a really significant impact on climate change.”