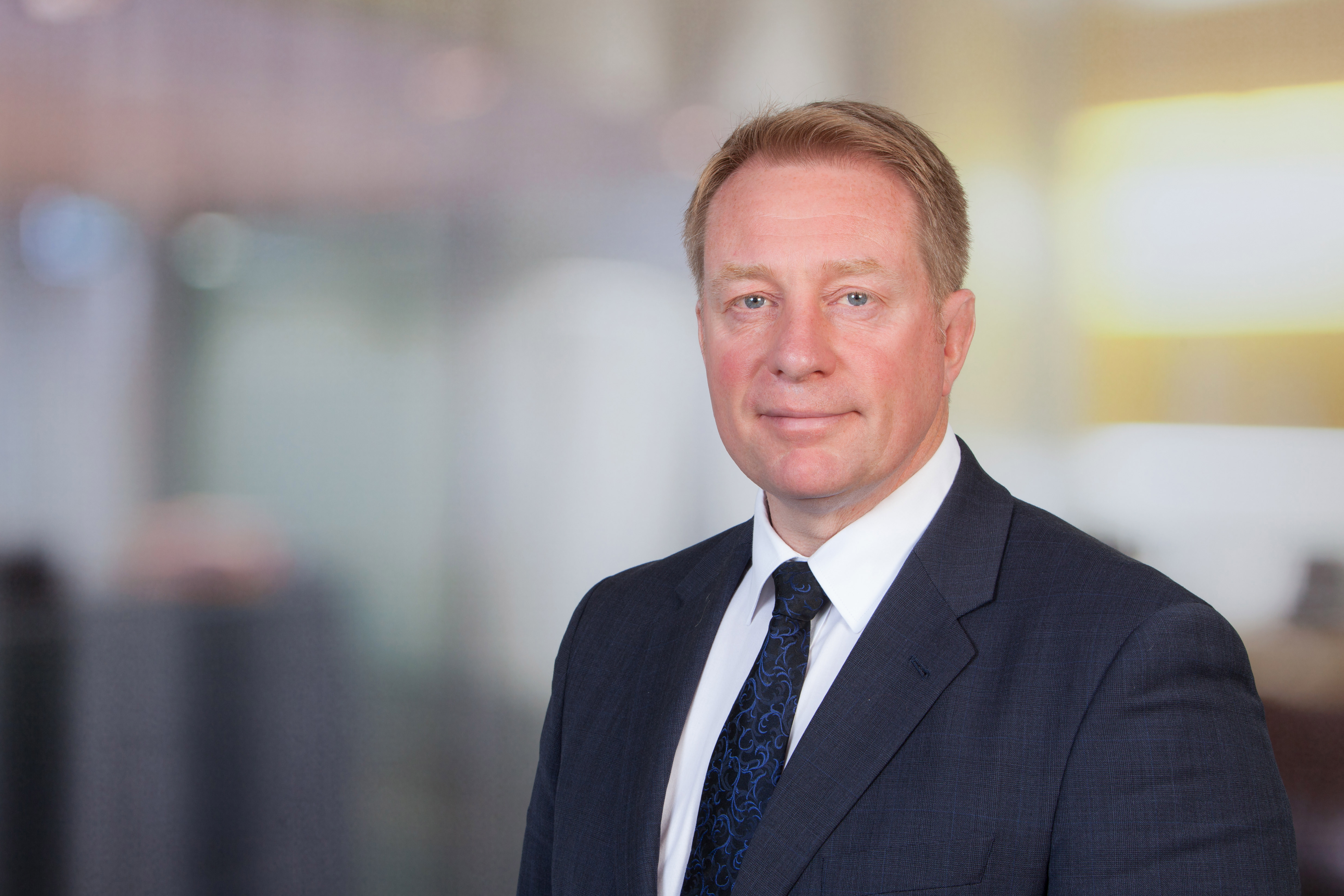 Glasgow is at a tipping point as a lack of new office developments in the city centre could see ‘refurbishment’ rents outstrip rents on new-build in 2023 for first time in six years, to reach £36 per sq ft, according to Savills.

With less than a year’s supply of new office accommodation (100,000 sq ft) in the city and no further new office developments available for occupation until 2025, Savills latest report says Glasgow landlords with high-quality refurbishments have an opportunity to satisfy demand and capture significant rental growth in 2023.

By comparing the current new build Grade A rents (£35.25) against best in class refurbished space (£30) Savills found that Glasgow has one of the largest rental gaps at c.15%, compared to c.10% in other Big 6 regional markets.

Meanwhile, demand for best in class space prevails, says Savills, evidenced by almost 60% of all office lettings in 2021 (303,077 sq ft) on Grade A accommodation.

David Cobban, head of Savills Glasgow and director in the office agency team, comments: “Glasgow has a perfect marriage of occupiers demanding the very best design and little available supply, with wider ESG requirements that are encouraging developers to explore retrofit options, rather than build new. The significant opportunity to capture rental growth could trigger welcome investment into our existing city offices and breathe new life into tired buildings that occupy strong locations.

“Refurbishments are both quicker to deliver and often more economical. Evidence suggests occupiers are prepared to pay higher rents for better space and a weight of demand swaying towards ‘best in class’. What’s more, when considering some of the viability issues associated with spiralling build costs, refurbishments will play an increasingly vital role.”

The Savills report explores the advantages of repurposing existing office stock in Glasgow which the firm believes can typically save between 50 – 70% of the embodied carbon associated with new construction.

Nadeem Khan, director in Savills Engineering & Design consultancy, working closely with Savills Earth, added: “Newly constructed buildings are of course more energy efficient, given the opportunity to design for net zero emissions at concept stage, however, its estimated that around 80% of the buildings that will be standing in 2045, have already been built, so a major priority is decarbonising our existing stock.” 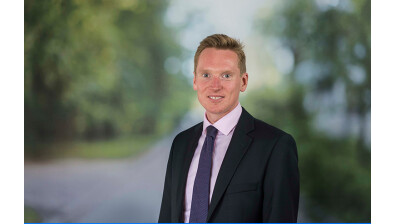