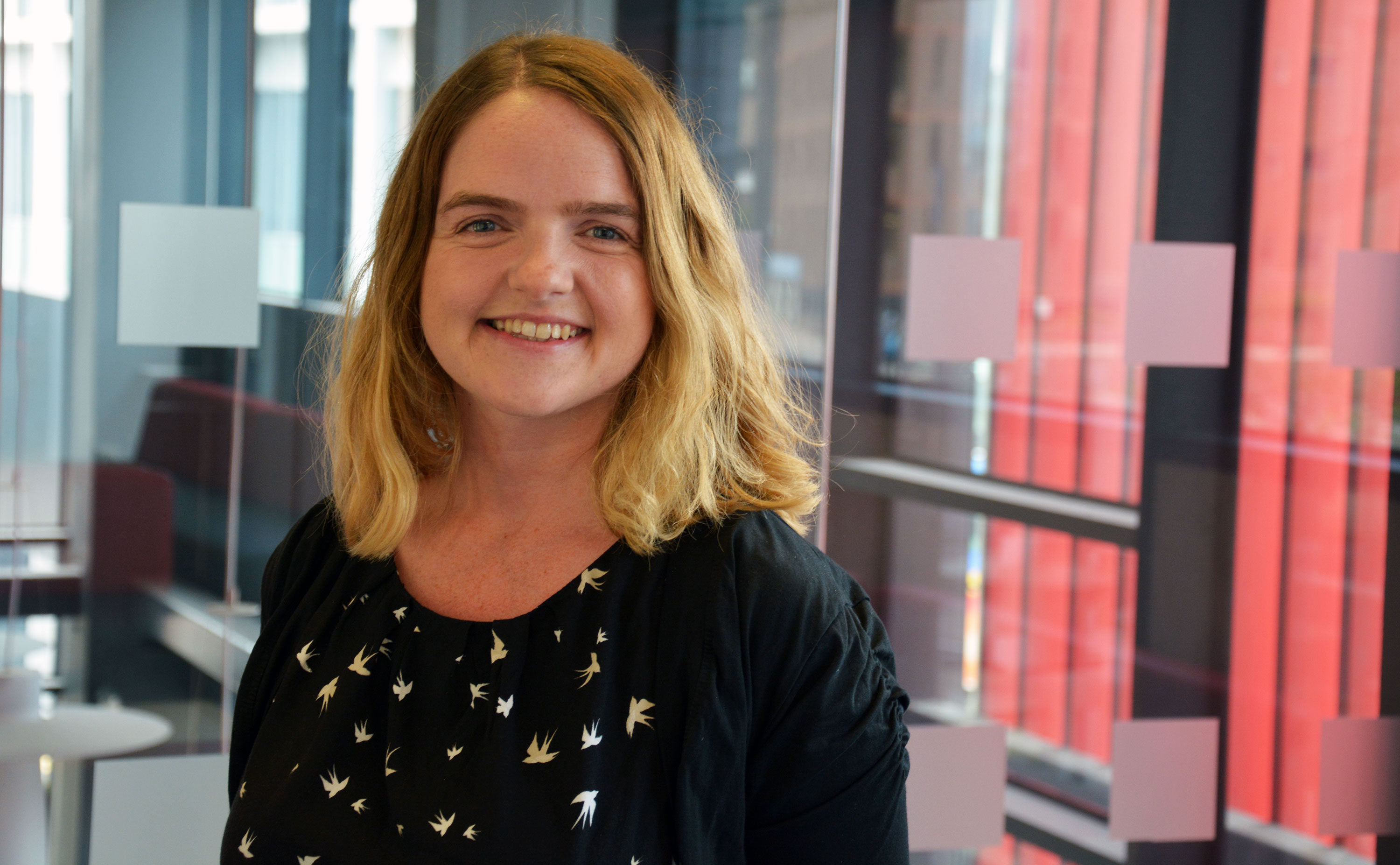 Scotland’s economy is likely to contract in the second half of 2022, according to researchers at the Fraser of Allander Institute.

The Institute’s quarterly Economic Commentary, which includes an assessment of all the key latest data on the UK and Scottish economies, is published today.

In the Deloitte-sponsored Economic Commentary, the Strathclyde researchers have set out their new forecasts for the Scottish Economy.

The economists are forecasting growth of 3.6% in 2022, followed by a contraction of -0.6% in 2023, before returning to growth in 2024 of 0.8%. This is a significant revision down from the Institute’s previous set of forecasts in June.

The forecasts assume that the last two quarters of the year, and the first quarter of 2023, will show contractions in the economy due to wider economic challenges. This means that Scotland is likely to be entering into a recession (defined as two quarters of negative growth in the economy).

With inflation at a 40-year high, this quarter’s Commentary also includes extensive analysis of the likely impact of price rises on different types of households in the economy.

Professor Mairi Spowage, director of the institute, said: “The data we analyse in the Commentary today points to weakening demand in the economy as inflationary pressures pervade every aspect of our lives.

“Consumer confidence is starting to weaken with attitudes on the outlook looking pessimistic. This has led us to reduce our forecasts for 2023 and 2024. Our assumption is that there will likely be contractions in the economy during the second half of 2022 and into 2023 given wider economic conditions.

“In practice, this means Scotland is likely to enter a recession.”

Angela Mitchell, senior partner for Deloitte in Scotland, added: “There is no doubt that businesses in Scotland face significant challenges over the next few years. Many business leaders have never navigated their business, and its people, through a period of such high inflation and weakening economic activity.

“Charities and public bodies, unable to pass on costs or pivot plans like businesses, are also facing immense pressure. The dual blows of the pandemic and cost-of-living crisis are having a profound impact on the public sector’s spend power, while simultaneously driving huge demand for public services.

“Unlike during the pandemic, however, there is an opportunity to plan and prepare now for the months ahead. Business leaders will naturally want to focus on responding to the most immediate challenges, but they should also consider what they want their business to look like beyond the current challenges. Longer-term thinking, building in resilience and working towards creating an organisation that is fit for the future, will help businesses not only to recover, but to thrive.”

Also in the Commentary in this edition, the researchers have published an analysis of what the UK Government’s fiscal event on Friday 23rd September could mean for Scotland.

The Deputy First Minister has committed to setting out an emergency budget soon after the UK Government’s fiscal event. The announcements made by the UK Government on tax mean that there are resources available to the Scottish Government to either follow suit – or to invest the additional funding in services.

David Eiser, the institute’s deputy director, added: “The UK Government’s “mini-budget” was anything but mini – the measures announced were very significant.

“The scale of fiscal changes – without any analysis of the sustainability of such measures - has created significant concern in the financial markets.

“The real surprises were on income tax, with significant changes announced for next financial year – albeit some subsequently reversed. Of course, these changes do not apply in Scotland, so it will be up to the Scottish Government to set out its proposed income tax policy for 2023/24 in due course.

“John Swinney has committed to producing an Emergency Budget in late October – although we should probably expect that the decision on income tax will not be set out until the Scottish Draft Budget is published. We now expect the UK Government to present their Medium Term Fiscal Plan and OBR forecasts also in late October, with the Scottish Budget likely to follow before the end of the year.”