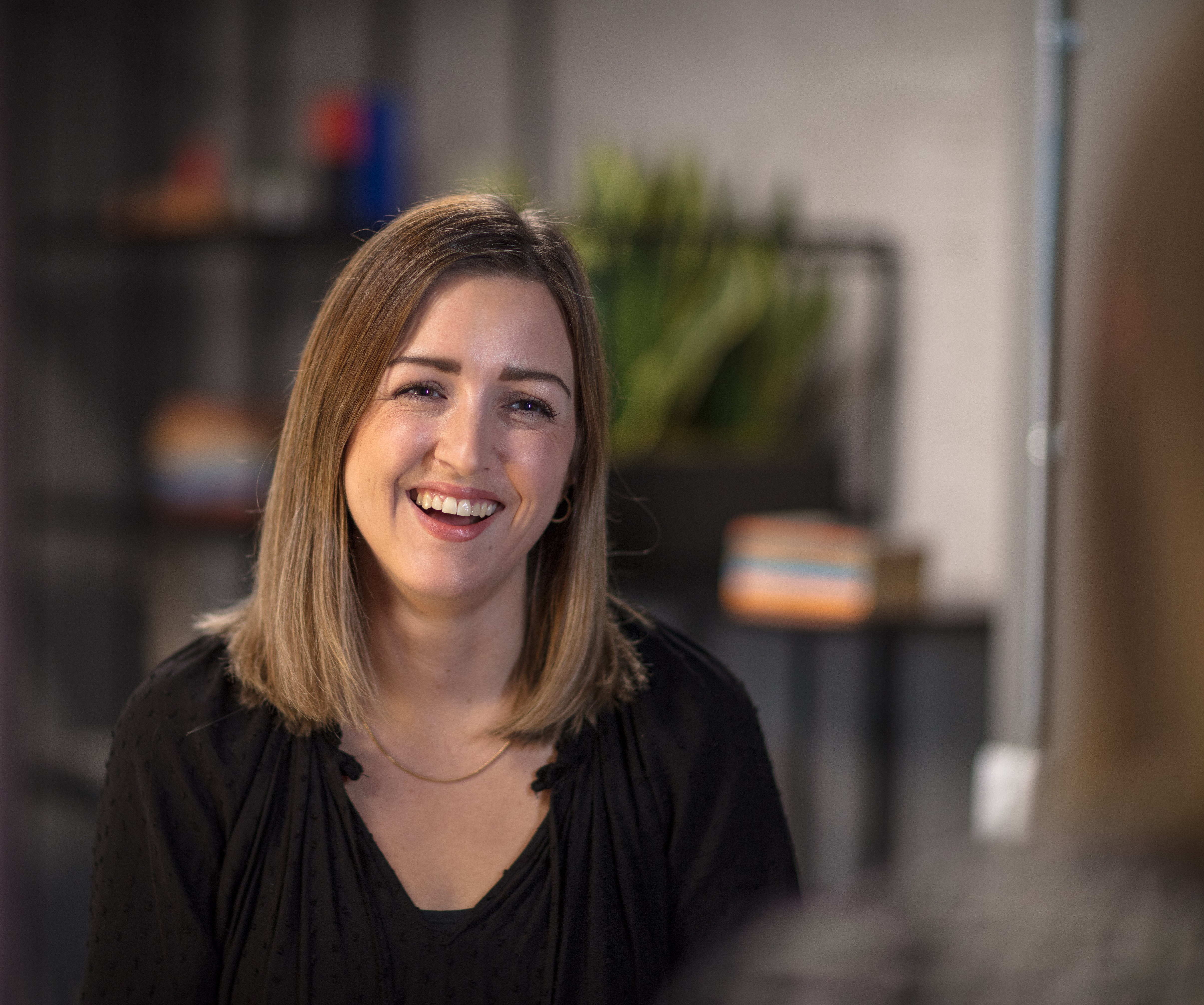 Fast-growth businesses in Scotland attracted over half a billion pounds of venture capital (VC) investment in the first half of 2022, according to the latest figures from KPMG UK.

Despite investors becoming more cautious globally, there were 45 investments completed in Q2 2022, raising over £325 million for Scottish scale ups.

In the previous quarter, 41 deals worth £181m were recorded, taking the total for the first half of 2022 to £506m. Last year a total of £626m of VC investment was raised by Scottish business, making the first six months of the year look particularly promising.

However, KPMG suggest that a strong first half of 2022 may not be replicated in the second half as investors become increasingly cautious, with investment levels dipping across the UK as a whole and globally during Q2.

Standout deals during Q2 include Edinburgh based start-up Rooser, which aims to speed up fish sales transaction and cut waste through an online platform for traders. It secured more than £17m from investors in April. Resolution, a biopharmaceutical company developing cell therapying collaboration with the University of Edinburgh Centre for Regenerative Medicine to treat advanced liver disease also raised a £10m extension to its Series A financing from Syncona.

“That’s great news for Scotland as we continue to see hot sectors such as FinTech and HealthTech attract the biggest investments, but we need to be mindful that investor behaviour is likely to change in the second half of the year.

“Companies that may have attracted funding from optimistic investors in the past, will likely face more challenges and require stronger business cases and paths to profitability to attract funding over the next few quarters.

“There are already some red flags on the horizon as the volume of UK deals being done in the first half of 2022 is down more than 11% year on year.

Graeme Williams, M&A director at KPMG UK, commented: “The drop off at a UK level is a strong indicator that there continues to be a reasonable amount of dry powder in the market, with investors poised to spend.

“With our burgeoning tech and life sciences markets, Scotland offers attractive alternative options for investors looking to diversify their portfolios given global uncertainty.

“And As VC firms start to take a more cautious investment approach, activity from non-traditional investors could increase in niche areas of investment.

“Heading into Q3 22, we could see some high-net-worth individual investors stepping in to help fund Series A and Series B deals that might have been funded by institutional money in previous quarters.”

KPMG’s Venture Pulse report found that UK businesses attracted £7.2bn ($8.6bn) in VC investment during April – July 2022, down on the £8.5bn  ($10.2bn) raised in the opening quarter of the year. VC investment for the quarter was up however year on year, with £7bn ($8.4bn) raised in the same period last year.

However, deal volumes were down significantly, with 667 deals completed in the latest quarter – the lowest volume of UK VC deals recorded by the report since Q2 18. Overall, the volume of VC deals completed in the UK in the first half of 2022 is down by over 11% on the first half of last year (1768 versus 1568) as increasingly cautious VC investors renew their focus on late-stage deals and take longer to conduct due diligence on their investments.

Fintech remained the UK’s hottest area of investment in April – July 2022, led by a £522m ($626m) raise by SumUp and a £260m ($312m) raise by GoCardless. Health and biotech also continued to attract attention, in part because of their resilience to inflation compared to other sectors, whilst those businesses championing ESG continue to whet investor appetite including the £266m ($318.75m) raise by cleantech firm Newcleo.