Scotland’s industrial biotechnology companies are exceeding growth expectations and now deliver combined revenues of nearly £750 million, according to figures that will be announced at the Industrial Biotechnology Innovation Centre’s (IBioIC) annual conference. 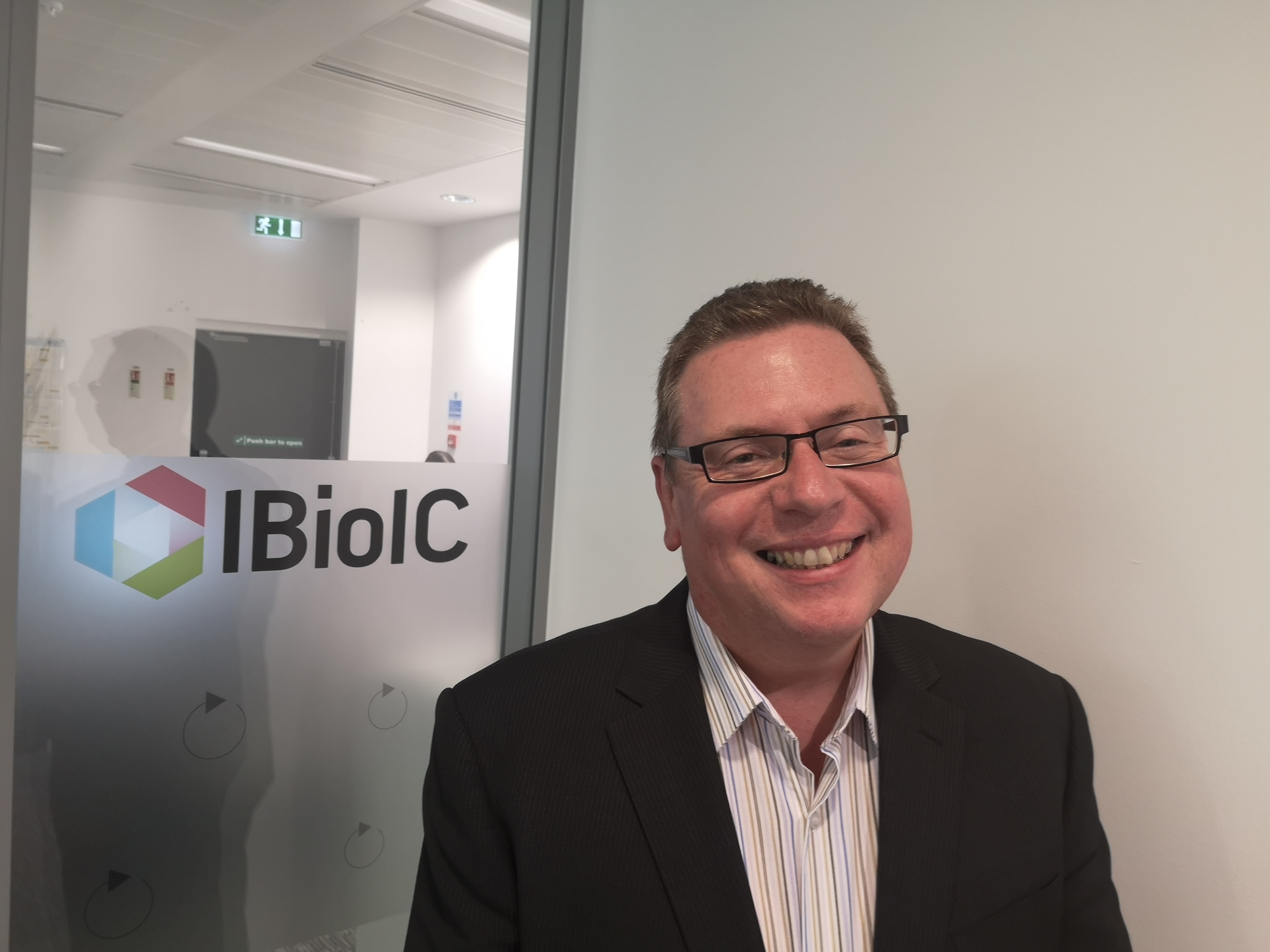 New analysis from IBioIC has found that businesses active in industrial biotechnology accounted for £747m in turnover last year, increasing from £189m in 2012.

Industrial biotechnology is a set of technologies that will underpin Scotland’s – and the world’s – transition towards a ‘bioeconomy’, creating materials and goods that have traditionally been made from oil products – such as plastics – with natural ingredients, maximising re-use and minimising waste in the process.

Ivan McKee MSP, minister for trade, innovation and public finance, will share the update on progress of Scotland’s industrial biotechnology strategy during IBioIC’s annual conference on February 10th and 11th. Hundreds of attendees from across the world will gather online to discuss how technology can support the delivery of net-zero carbon targets and a sustainable recovery from Covid-19.

Free to attend for the first time, IBioIC’s annual conference will feature a range of speakers including Lord Deben, chairman of the Committee on Climate Change; Steve Bagshaw CBE, non-executive chairman of Fujifilm Diosynth Biotechnologies; Dr Jen Vanderhoven, director of the National Horizons Centre; and Professor Mercedes Maroto-Valer, director of the Research Centre for Carbon Solutions at Heriot-Watt University.

Mark Bustard, chief executive of IBioIC, said: “Industrial biotechnology will be a key part of how we transition economies across the world to low carbon. There has been a great deal of discussion about building back greener and better from Covid-19 and the processes and technologies that are emerging from biotechnology-using businesses and academia will be critical as we move away from the old ways of making essential products, towards a greener, more efficient manufacturing base that minimises its impact on the environment.

“Scotland’s IB community has made tremendous progress over the past eight or so years, expanding rapidly and, in many ways, becoming a great place to develop such sustainable products and processes. The figures announced today are proof that we are moving in the right direction and developments such as Celtic Renewables’ biorefinery at Grangemouth, for example, will only accelerate that progress even more.

“However, there is still a significant amount of work to do in order to deliver the ambitions set out in the National Plan for Industrial Biotechnology. It is incumbent on us all to support the delivery of a thriving bioeconomy that will help combat climate change and communicate the important role that new technology and ways of manufacturing have to play in that process.”

Ivan McKee added: “I am delighted at the progress Scotland has made towards realising the ambitions set out in the National Plan for Industrial Biotechnology. Scotland is emerging as a major player in industrial biotechnology largely due to collaboration between industry, academia and government facilitated through IBioIC.

“The turnover figure announced by IBioIC is not only a milestone towards achieving our target of £900 million by 2025, but a demonstration of how industrial biotechnology can have a significant commercial impact and contribute to Scotland’s transition to a net zero emissions economy.

“I am pleased to once again be speaking at the IBioIC annual conference, where I will reflect on some of the many recent successes of our biotechnology community and share my thoughts on how industrial biotechnology will help us achieve net zero by 2045.”

Steve Bagshaw CBE, said: “I am really looking forward to what is now one of the highlights in the UK biotechnology calendar. This year of all years we have so much to learn from our biotechnology community’s achievements in vaccines and look urgently at how we transpose them into the successful, rapid scale-up and commercialisation of the many wide-ranging renewable and net zero solutions we are working on.” 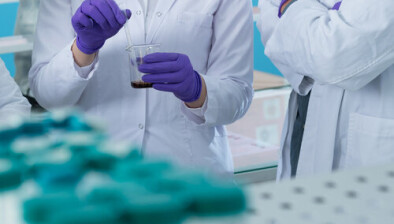 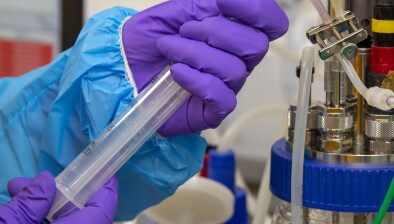 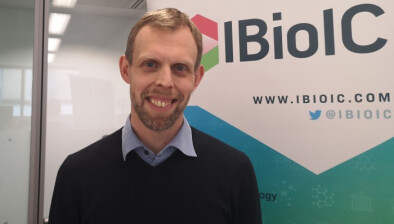 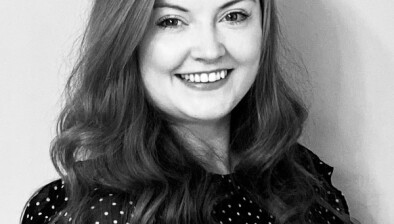