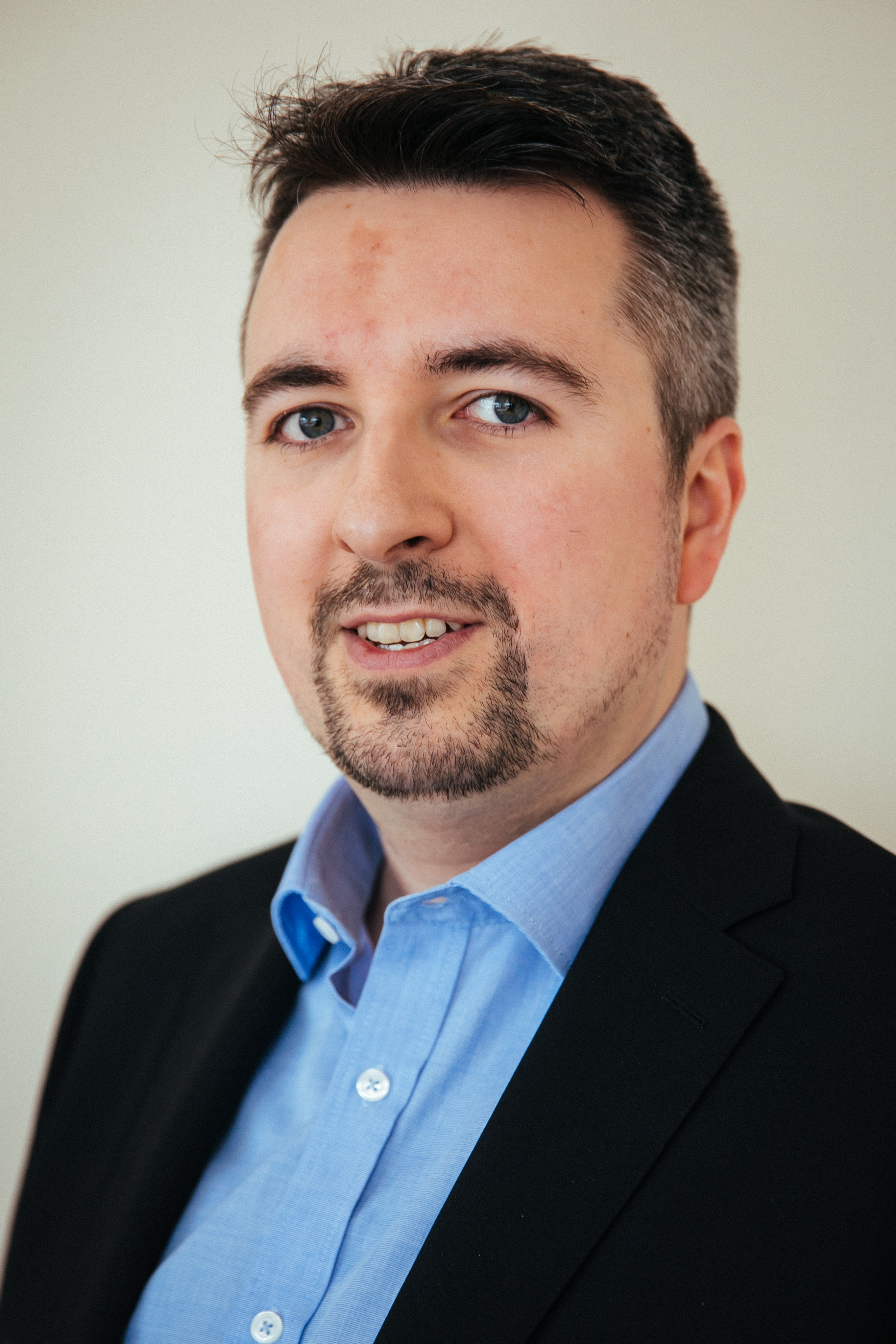 Small businesses in Scotland ramped up their spending on innovation during the first year of the pandemic, according to new figures published by Glasgow-based MCC Accountants.

Firms of less than 250 employees invested £143 million in research in development in 2020. That’s a 23%rise from 2019, and more than double the investment of six years ago.

In contrast, big businesses cut back their spending to under £1 billion for the first time since 2017 as they struggled to adapt to tight lockdown restrictions.

The figures were revealed in a Scottish Government report on research and development spending in Scotland.

It also shows a slight overall increase in cash-terms investment in 2020, bringing the annual total to £1.437bn.

Of that, 79% was funded from businesses’ own pockets, with government funding totalling just 85. Edinburgh represented the highest area for investment, with more than 30% of the Scotland total.

The report also revealed that Scotland remains significantly below other parts of the UK when it comes to R&D spending. Just 5.3% of spending was recorded north of the border, leaving Scotland behind the east of England, the South East, both the East and West Midlands, London, the South West and the North West.

MCC Accountants, which represents more than 150 small businesses, said smaller firms were “the heroes of the pandemic”. Their spending equates to almost £400,000 a day on innovation.

Andrew Morrison, director of MCC Accountants, said: “These figures show just how hard small businesses in Scotland fought to stay afloat and serve their customers during the pandemic.

“From an economic perspective, they were the heroes of the pandemic. Without their determination to innovate and adapt to unprecedented conditions, many people would have been without the services they take for granted and definitely need. It says a lot that while large firms were winding back on research and development, businesses of less than 250 staff were ramping up their activity.

“We should all be grateful for the role small businesses continue to play during this global crisis. Their commitment to customers and enterprising approach is unrivalled, and they are an absolute credit to Scotland the wider UK.”