Shirley McIntosh: Scots can be forgiven for being baffled by the party manifestos

Understanding the complex UK tax system is hard as it is, but when you layer on the interaction with the devolved administrations, the task gets even harder for Scottish voters. RSM’s Shirley McIntosh unpicks the manifesto claims with a Scottish lens. 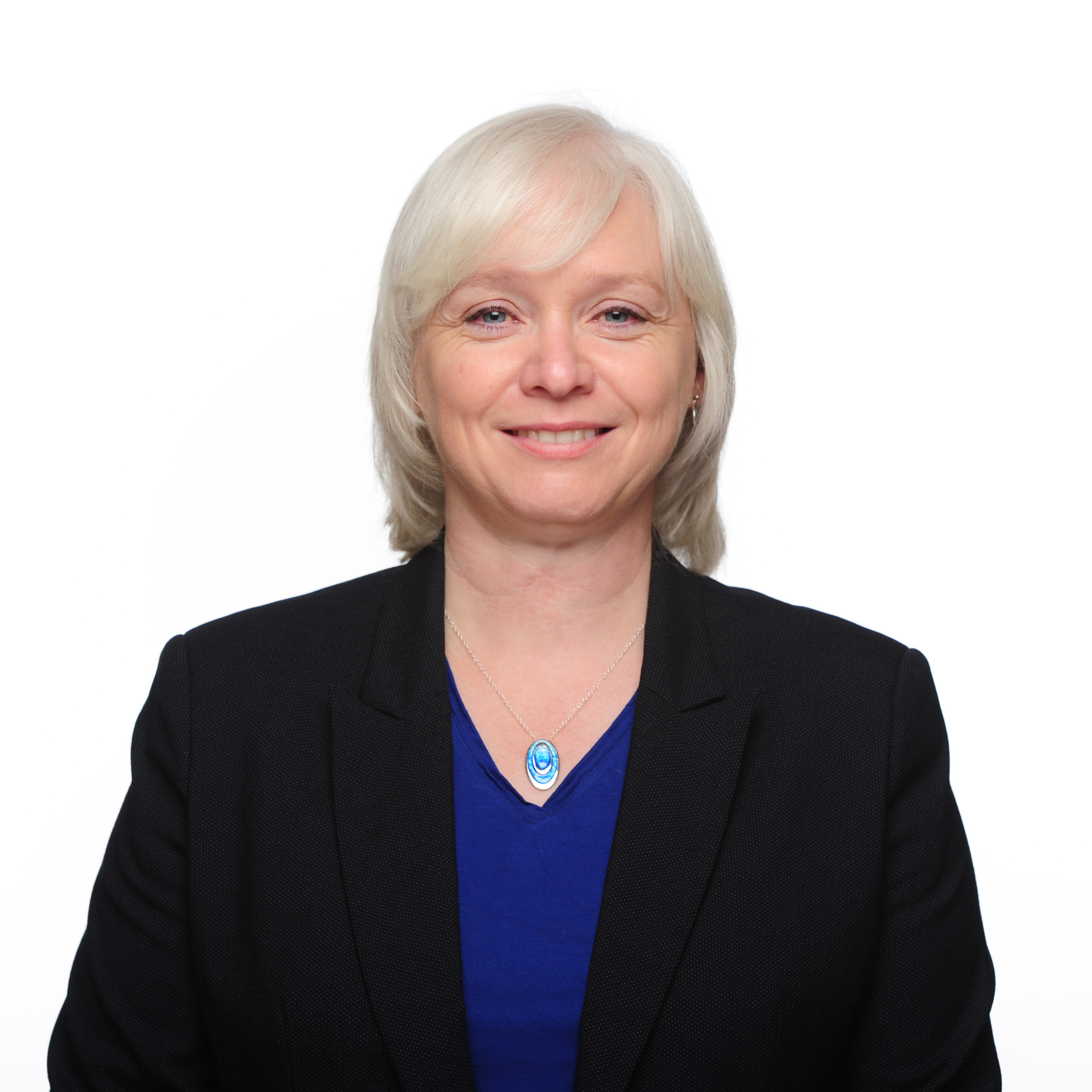 We have often mentioned the complexity of the UK tax system, particularly when it comes to the interaction with the devolved administrations, but for Scots trying to make sense of the various election manifestos things just got even worse.

Many of the attention-grabbing headlines of the various party manifestos are centred around additional funding for the NHS, education and social care, but most are less clear that promises of additional doctors, nurses and teachers won’t apply in Scotland as health and education are devolved to the Scottish Parliament.

While the additional funding promised, if it can be delivered, will have some impact on the Scottish Block Grant through the Barnett formula consequentials, how any extra funds are spent will be a decision for the Scottish Government.

Looking at the tax proposals (this is a tax brief after all) again there are some differences to note.

The Liberal Democrats are proposing a 1p increase in the rate of income tax but as income tax rates are devolved in Scotland the increase will only apply to the extent that it affects savings and dividend income of Scottish taxpayers.

The increase in the starting point for NIC to £9,500 proposed by the Conservatives would be of benefit to Scottish taxpayers since NIC is reserved to Westminster. However, the manifesto promises no increases in income tax, VAT or NIC rates.

Labour has promised a detailed review of corporation tax reliefs and these apply across the UK, but they have also suggested that those earning over £80,000 will pay more income tax. While their proposals are not detailed, they also suggest that rates of income tax for unearned income may go up.

One of the main issues facing the Scottish Government in recent years has been how to increase receipts from income tax without encouraging emigration or other adverse tax behaviours that would ultimately reduce the income received. A major factor has been the relatively low rates of income tax in the UK generally when compared with other comparable nations.

If a future UK government raised income tax rates, this would provide the Scottish Government with a different conundrum. Should it retain rates below Westminster and hopefully attract skilled migration, or does it use the greater capacity to increase rates for Scottish taxpayers and thereby increase tax receipts?

With just over two weeks to go to election day, the polls are not showing any party with a clear majority and predictions of another hung parliament continue. The SNP is currently the third-largest party at Westminster with 35 seats from a possible 59 in Scotland. Prior to the 2017 election, the SNP held 56 of those seats.

It is, therefore, possible that the SNP could hold the balance of power post-election and they have already started to lay out their stall for negotiations. However, 46 of the Scottish seats are deemed marginal, so anything could happen.

Scots will have to wait until 2021 for their chance to vote on the next Scottish government.