Stuart Gillies: Declining use of cash leads to greater confidence in fintechs 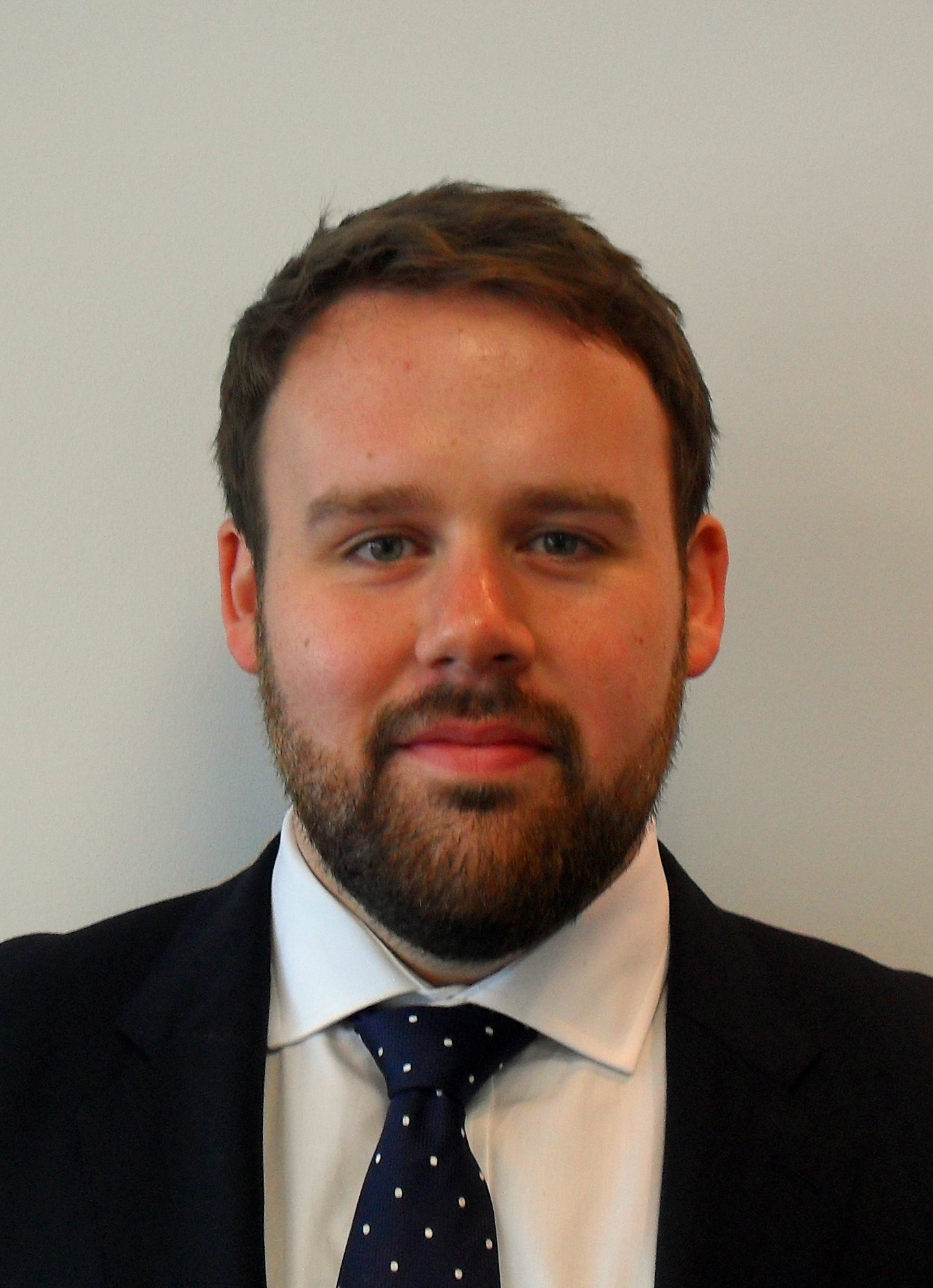 Stuart Gillies, an associate with law firm Dentons, highlights how the declining use of cash as a result of the coronavirus pandemic has resulted in an increase in confidence in financial technology.

It’s been over a year now since we first locked down, when shaking hands and meeting a colleague for a coffee was normal – and when wearing slippers to meetings was still frowned upon.

A lot has changed in the past year, notably the fact that it is no longer unusual for shops to refuse cash due to safety concerns. As more shops insist on card payments only, the Chancellor announced earlier this year that the single transaction limit for contactless payments would rise from £45 to £100. This followed a consultation by the Financial Conduct Authority (FCA) in January and an earlier rise last year from £30 to £45.

Although recent surveys have indicated that only 26 per cent of the UK public actually want to move away from cash completely, concerns around a potentially higher risk of fraud and excluding those that are financially vulnerable and rely heavily on cash are very real.

However, an interesting takeaway is that the data speaks to a greater confidence in such financial technology in the general public. This shouldn’t be too big a surprise and follows the rise in digital skills generally that has been necessitated by lockdown. With working from home being the norm,only broken up by online shopping, Zoom baby showers and yoga classes, there is no longer room for Luddites in today’s society.

One could argue that another outcome of this increased financial and technological confidence is the dramatic surge in the price of bitcoin (and other cryptocurrencies) as more of the general public look to invest.

The increase in price of close to 700% from last year (sitting at around £44k at the time of writing), is in large part due to institutional investment and enthusiasm. Recently, Microstrategy and Square, amongst others, have announced bitcoin investments in the billions. Bloomberg went so far as to predict the price may reach $400k this year.

The FCA can always be relied on to bring us down to earth and the call for more regulatory oversight of bitcoin and other cryptocurrencies continues. The FCA warns cryptocurrencies “have no inherent value” and investors “should be prepared to lose all their money”, but so far has only regulated at the periphery, cautioning against overzealous crypto advertising or banning the sale of cryptocurrency-related derivatives to retail consumers. However, a bigger concern lurks in the background and it is one that is beyond the remit of the FCA.

Later this year, Glasgow will host COP26, the 26th meeting of the countries that signed the United Nations Framework Convention on Climate change, agreed in 1994. It may not be immediately obvious but cryptocurrencies, particularly bitcoin,will be an important part of this conversation.

The process by which new bitcoins are created (referred to as “mining”) involves powerful computers solving complex but arbitrary algorithms to confirm legitimate transactions. This occurs 24/7 and a recent Bank of America report found that the bitcoin network has an energy consumption comparable to some small countries. To make matters worse, a lot of this mining takes place in China where the majority of electricity generation is coal power. This creates a serious scaling issue as the surge in the price attracts more investment which in turn attracts more miners, increasing energy demand. What can be done to tackle this?

Cop26isthetimeandtheplaceto ask this question. As governments are unsure how they feel about the popularity of bitcoin, multilateral climate change pledges might just be the peer pressure needed to finally pay attention. Whether this will this be the impetus for central banks to finally announce their own, more energy-efficient, digital currencies,is something we will have to wait and see.

This article first appeared in The Scotsman.