Growing sugar beet in Scotland and processing the crop at a purpose-built biorefinery facility initially producing bioethanol could support thousands of jobs and make a significant contribution to the country’s net-zero ambitions, according to a study funded by Scottish Enterprise and produced by the Industrial Biotechnology Innovation Centre (IBioIC). 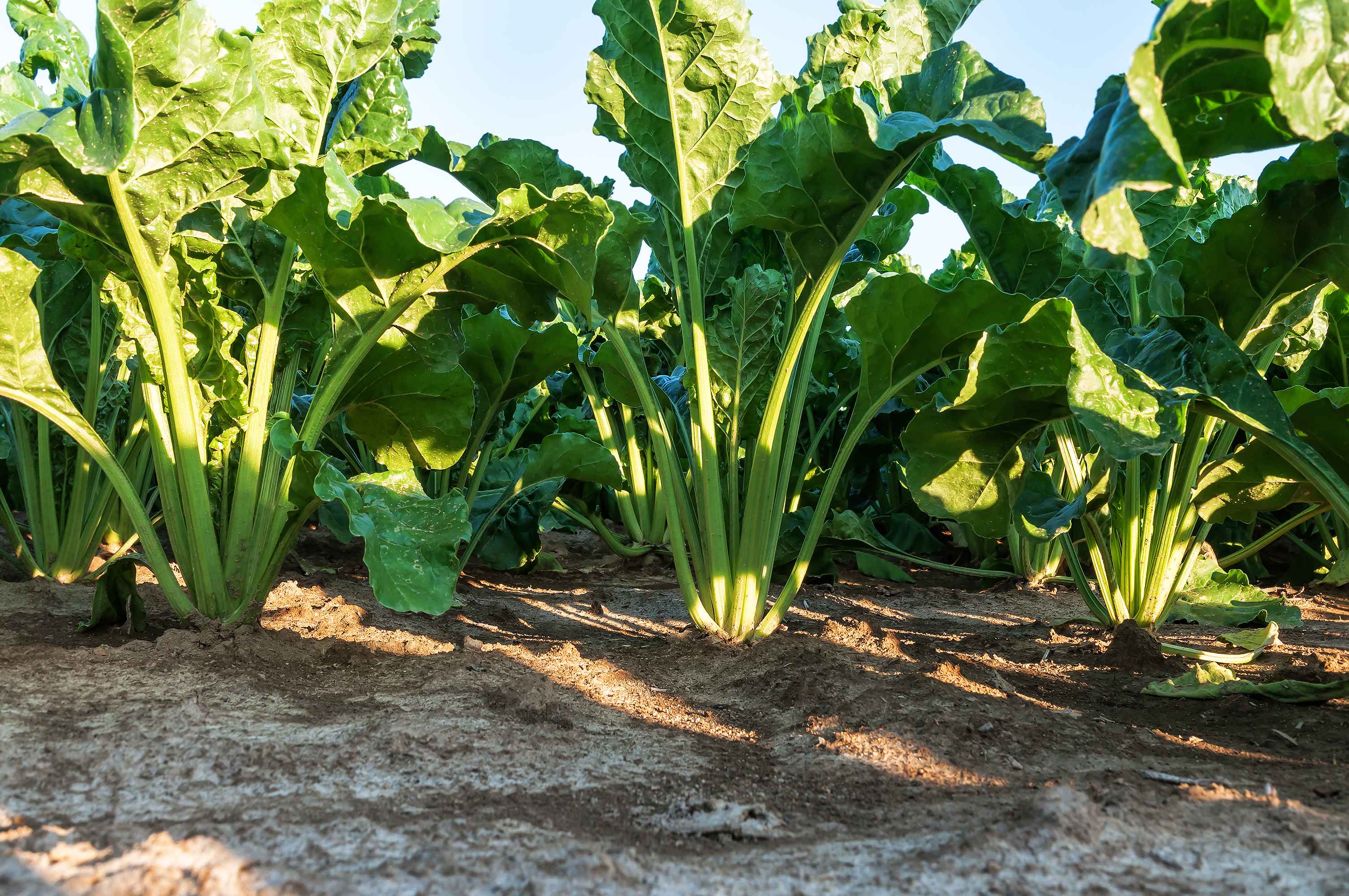 The report found that at least 815 jobs could be directly created by moving towards domestically produced bioethanol as a sustainable feedstock for manufacturing, along with hundreds more through associated supply chain and logistics services.

Sugar extracted from sugar beet can be used in the production of ethanol as a natural and sustainable substitute for petroleum-based chemicals used in a range of household goods, as well as antibiotics, therapeutic proteins, and for transportation.

Such a project would also safeguard many of the 11,000 jobs in Scotland’s chemicals industry, which is increasingly moving towards alternatives to fossil fuels, and create new roles in the burgeoning biotechnology sector – many of which would likely be in rural and deprived areas.

Switching to a local supply of bioethanol, rather than relying on importing it from Europe as Scotland currently does, could significantly reduce the country’s carbon footprint by more than 280,000 tonnes of CO2 – the equivalent of taking nearly 61,000 cars off the road per year.

The study builds on crop trials conducted in 2020 that found Scotland can grow sugar beet at competitive yields. IBioIC’s report sets an initial target of growing 1 million tonnes of sugar beet annually, which could, in turn, produce 110 million litres of bioethanol per year – expected to be around 75% of Scotland’s current needs for transport.

Dundee – for its proximity to suitable agricultural land – or Grangemouth, because of its access to power generation, water treatment, a major port, and existing presence of chemicals companies, have also been identified in the report as the optimal locations for a bioethanol plant.

Mark Bustard, chief executive officer at IBioIC, said: “The report underlines the scale and significance of the opportunity for Scotland through the re-introduction of sugar beet and the creation of an associated bioethanol plant. The introduction of the new E10 mandate, meaning 10% of petroleum fuel is blended with bioethanol, effectively doubles our need for sustainably sourced ethanol overnight.

“However, it is merely a precursor to much bigger changes ahead and sustainable indigenous sugar supply from biomass is a key component in growing a significant new cluster in Scotland. Many of the largest consumer goods manufacturers in the world have committed to net-zero carbon targets and moving away from products made from petrochemicals is a big part of that drive.

“Bio-based production is the future of manufacturing in a net-zero Scotland and sugar beet is at the core of Scotland’s opportunity to develop a sustainable feedstock and compete on the global stage. Not only could it safeguard many of the thousands of jobs in our existing chemicals sector, but it could create hundreds more through new opportunities and manufacturing methods.

“It is up to us now to take this first step towards a more environmentally friendly and future-proofed manufacturing supply chain, at the heart of a bioeconomy.”

“I welcome this report, which will contribute to the evidence-based decisions we will make in our transition to net zero, while protecting our natural environment and its biodiversity. The publication is especially timely as we look forward to the final refresh of the National Plan for Industrial Biotechnology which will be published next year.”

Linda Hanna, managing director at Scottish Enterprise, commented: “This report shows that reintroducing sugar beet is a powerful step in helping to achieve Scotland’s economic and net-zero ambitions. Hot on the heels of COP26 in Glasgow, publishing this report now is no coincidence and gives a strong message of how to take action on climate change.

“Not only can sugar beet provide a credible, sustainable, low carbon alternative to fossil carbon for manufacturing, it can also accelerate the growth of Scotland’s biotechnology sector.

“The private sector is critical to achieving this growth by getting behind sugar beet and its potential for a wide range of bio-based products. Scottish Enterprise stands ready and is keen to work with pioneers in agriculture, manufacturing, and biotechnology as they consider how they collaborate and innovate to take opportunities to market.

“This report shows that the potential rewards are thousands of new green jobs being created and existing jobs protected – many in our rural and disadvantaged communities, new crop opportunities for Scottish farmers, and dramatic decarbonisation of Scotland’s industrial sectors.”