Plans for a distillery and heritage centre in Cabrach have received a £3.5 million boost. 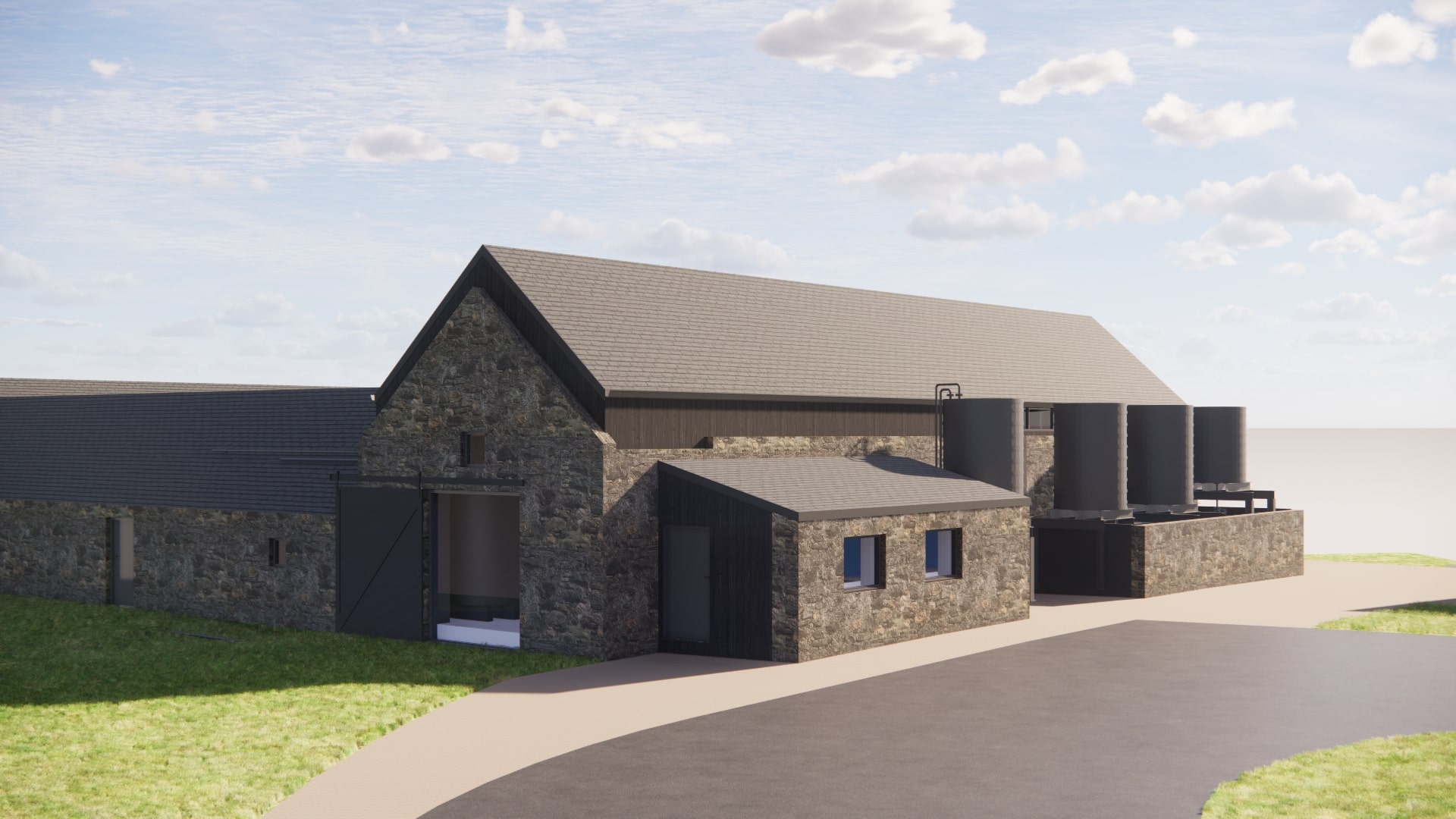 The Cabrach Distillery and Heritage Centre aims to highlight the “craft and alchemy” of making whiskey while telling the story of the historic region in Scotland’s north-east.

Carbrach was previously home to more than 1,000 residents and was frequented by Jacobites, illicit distillers and smugglers. However, the upheaval of the Great Wars caused significant depopulation. Today fewer than 100 people live there.

Now the Cabrach Trust, which is behind new plans to regenerate the area as a sustainable community, has secured the £3.5 million needed to kickstart the project.

The principal funder of the Cabrach Trust, The ethos foundation, has pledged its support to the project, alongside capital grants from the William Grant Foundation and the Vattenfall Clashindarroch Wind Farm Community Fund.

A 19th-century steading at the trust’s Inverharroch base will be restored through a “sympathetic” restoration programme and it is hoped that the steading will be run via a renewable energy source.

Works on site are expected to begin in February, with the aim of being operational by spring 2023. 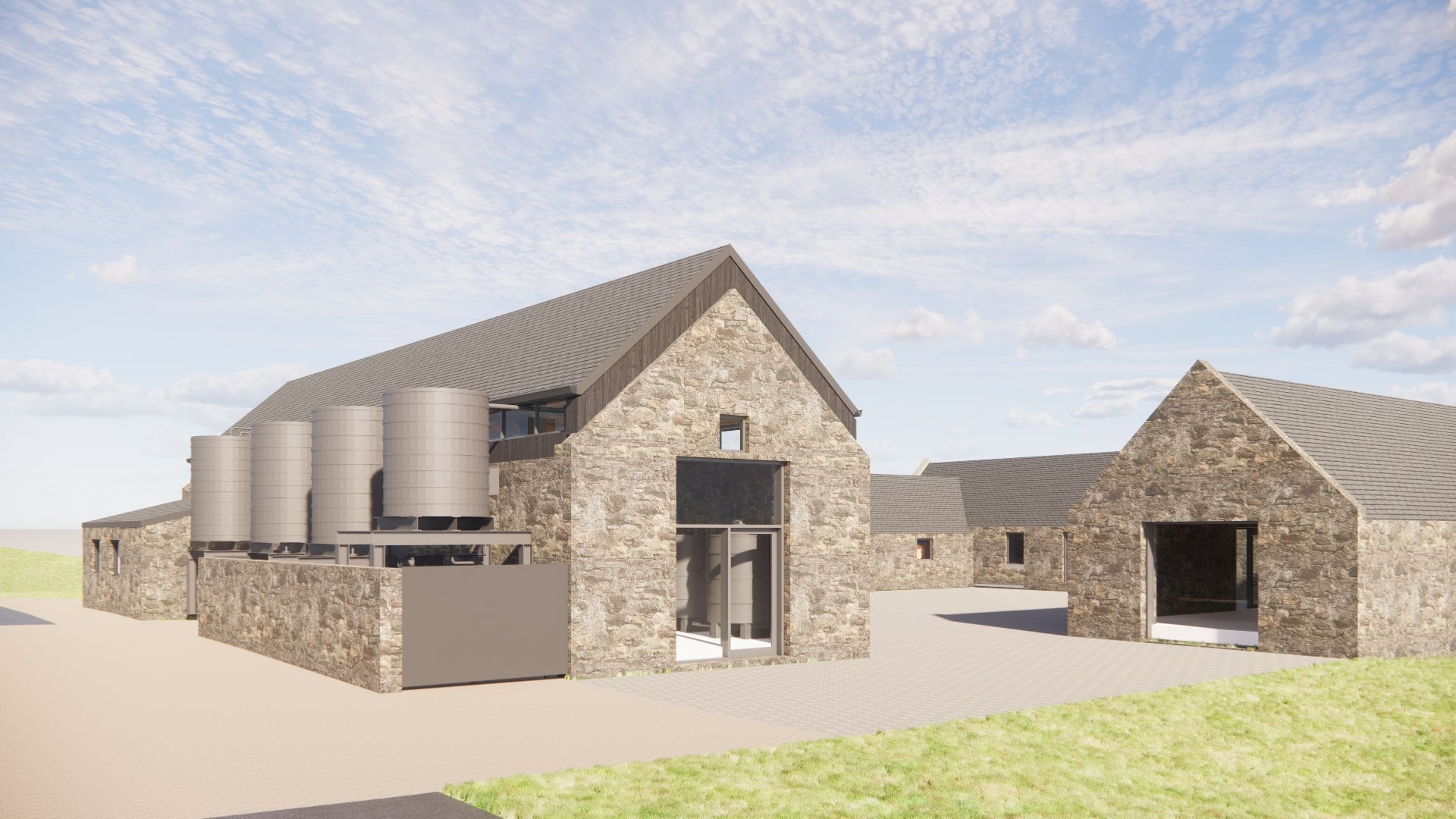 Grant Gordon, founder and chairman of the Cabrach Trust, said: “Our vision is to regenerate the Cabrach as a thriving, sustainable community. Having secured funding for this project represents a critical milestone for the trust and we look forward to embarking on this exciting next chapter in the Cabrach’s story.”

Jonathan Christie, chief executive of the Cabrach Trust, added: “With the build commencing early in the New Year, we look forward to sharing progress as our one-of-akind social enterprise unfolds, whilst launching several other exciting projects all poised to go live in 2022.

“We are humbled by the support provided by the Ethos Foundation, Bently Foundation and our other core funders. It is a privilege to work with and alongside such an array of incredible peer, community, and funding partners. The Cabrach Distillery and Heritage Centre is central to our regeneration plans and the long-term sustainability of this important community.”

Richard Lochhead MSP commented: “The Cabrach is a unique community with an incredibly rich heritage. It is widely believed that the Cabrach is the birthplace of Scotch whisky and plans for a new distillery and heritage centre are not only fitting but also hugely exciting.”

Nick Addington, chief executive of the William Grant Foundation, said: “The new community-owned facility will celebrate and showcase the contribution of this special place and the people who lived there, to Speyside and Scotland’s whisky heritage, and contribute to its sustainable future.”