Fife-based whisky retailer The Whisky Barrel has released one of the world’s first single-cask whiskies with a digital provenance certificate (DPC). 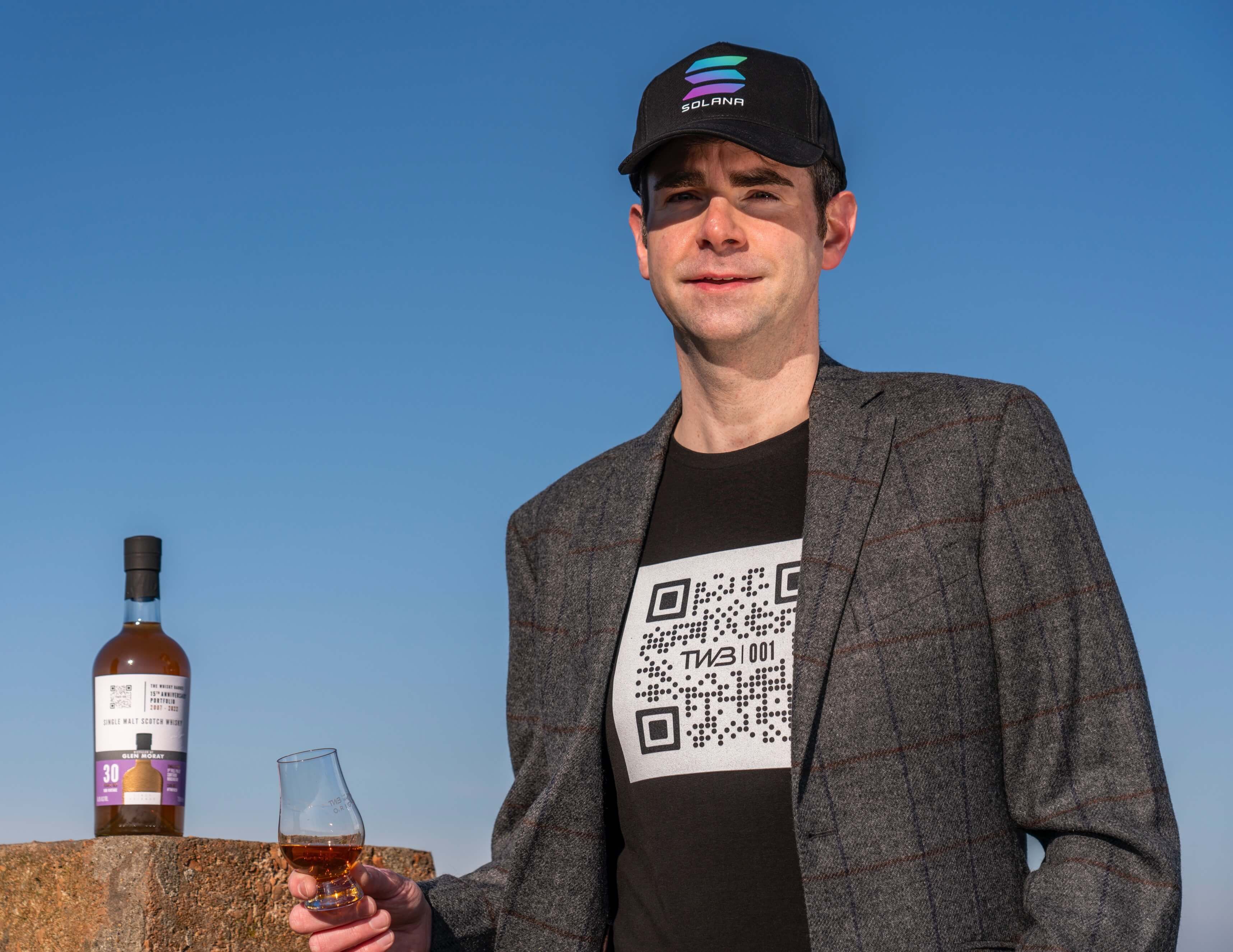 The firm decided to use Non-Fungible Tokens (NFTs) to digitally certify its whisky, in recognition of the growth of virtual collections.

Each NFT is minted on the Solana blockchain platform, which was chosen for its carbon-neutral and low-energy consumption qualities.

The Whisky Barrel said its decision to digitally certify its provenance adds an enhanced layer of security for buyers.

Owners of the first bottles are being given VIP membership to The Whisky Barrel Scotch Club, hosted by Solsea. 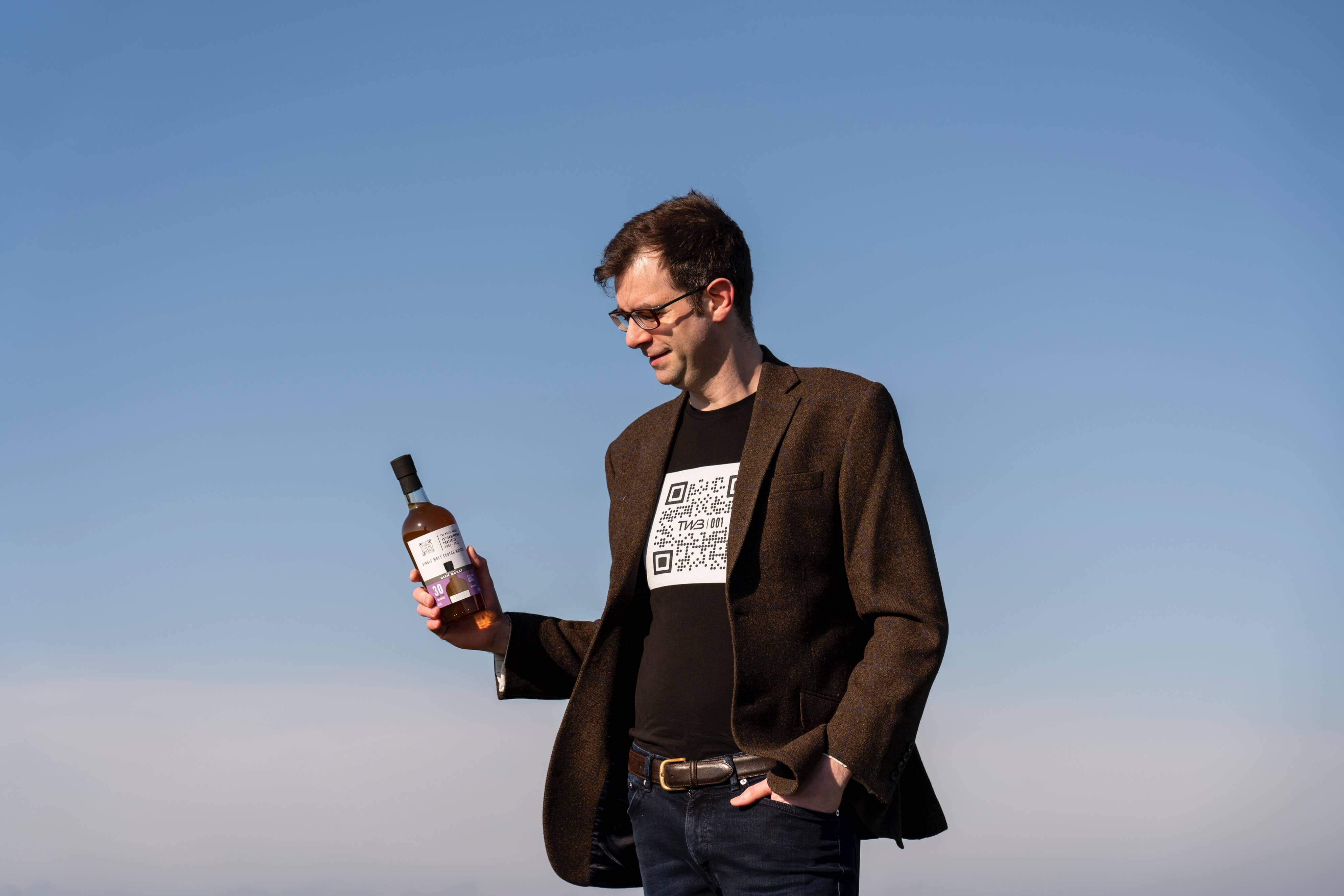 Each of the 152 individually-numbered bottles feature a unique QR code that links to its corresponding digital certificate. This token provides digital proof of ownership, as well as the provenance of each bottle.

Founder Alastair Brown said: “Blockchain technology is not just for the big companies, it’s for small companies like ours.

“Using blockchain technology offers our customers a continuously updated, secure record of ownership for each individual bottle, adding a layer of provenance that’s unrivalled in the Scotch whisky industry.”

Ryan Aitken, managing director at CD Corp, added: “Alastair and Chris trusted us to execute our vision of immutable digital provenance certificates correlating with each bottle in a collection.

“They are at the forefront of this new process of authentication for rare Scotch whisky, and I believe their openness to a more inclusive integration of blockchain technology will reap rewards for their business long term.”