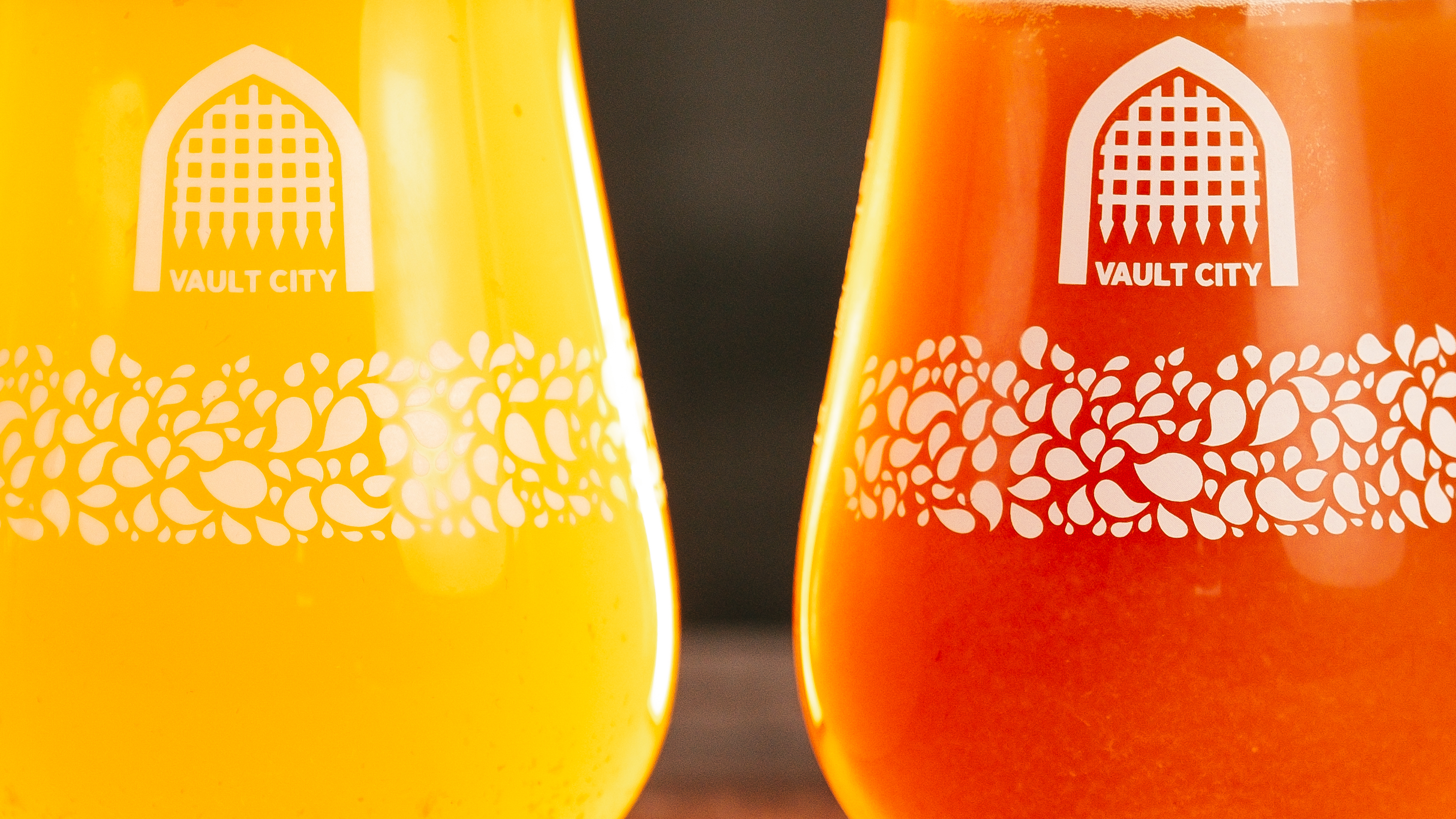 The brewer’s core range features two delicious new varieties – Cloudy Lemonade (4.2%) and Strawberry Sundae (5%) – which will be poured in 200 independent bars, pubs and taprooms across Scotland, England and Wales to celebrate the landmark launch.

The two varieties will be available on draft initially, with plans to extend to small packs of 330ml cans later this year.

Steven Smith Hay, Vault City Brewing co-founder, said: “This is one of the biggest ever craft beer launches in the UK, and an even bigger step forward for Vault City that we are massively excited about.

“We couldn’t think of a better way to do it than launching across 200 independent bars, pubs and taprooms across the UK, where discerning drinkers will be able to enjoy two sessionable sours whenever they want.

“Since the early days of Vault City, we’ve focused on rotational releases, and the introduction of our core range won’t change that. We’re too curious, and let’s face it, too restless to just do one thing. What it does mean, is that alongside our Sour Sunday drops, we’ll have two sessionable sours available at all times, starting with keg only, and soon moving to cans.

“We know our supporters will love them, and we can’t wait to welcome more new fans around the UK.”

The growth of Vault City since it was founded in January 2018, has seen revenues grow from just shy of £94,000 in December 2019 to in excess of £1.8m in December last year – with gross profits in excess of £804,000. When costs are taken into account, the company is still recording a net profit well into six figures.

The launch of the core range is the latest announcement in a stellar 2022 for Vault City, which includes the recent launch of a crowdfunding campaign to open a new bar near its brewery in Portobello; and the successful release of two new product lines with Tesco.