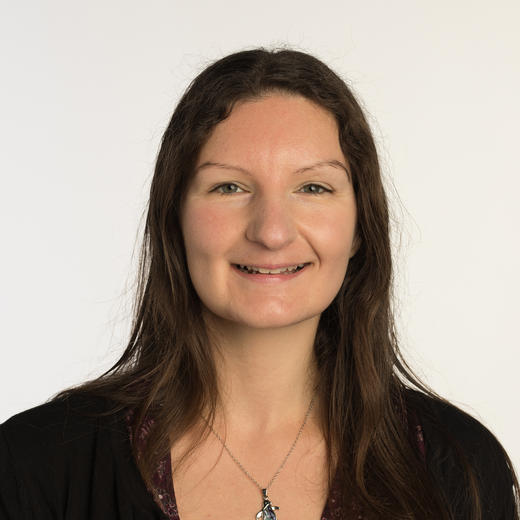 Yvonne Evans, senior lecturer in Law at the University of Dundee, author of the Trusts, Trustees and Judicial Factors reissue of the Stair Memorial Encyclopaedia and member of the Law Society of Scotland’s Trusts and Succession Committee, reflects on the importance of trusts to the Scottish economy, the centenary of the Trusts (Scotland) Act 1921, and makes the case for introduction of a Trusts Bill in the next session of the Scottish Parliament, one of our priorities for the 2021 elections.

The importance and value of trust funds in Scotland can hardly be overstated. In its Report on Trust Law, published in 2014, the Scottish Law Commission (SLC) notes that an estimated £500 billion of property is held in trust in Scotland. Beyond the private family or charitable trusts that might spring to mind, trusts are the legal basis of pensions, life policies and other financial products. We might not be very aware of them, but most of us will have some form of asset, e.g. pension funds, being held and managed in a trust on our behalf.

The existence and usage of trusts was common in Scotland by the 17th century. There were various minor statutory provisions regulating aspects of trusts in the 18th and 19th centuries, and eventually the Trusts (Scotland) Act 1867. This was updated half a century later, in the Trusts (Scotland) Act 1921, enacted on 19 August 1921. Here, the legislators set out the definition of a trust, requirements for its creation, the powers and duties of trustees, and some limitations on trusts. While there have been amendments and supplementary legislation enacted since then, the 1921 Act remains the basis of current Scots trust law.

Of course, the main reasons for opting to use a trust one hundred years ago are not the same as now. Trusts were often used to protect landed estates on succession. They were also used to alleviate the restrictive property rights of women in that era. It is a testament to their versatility that trust use has expanded to meet evolving societal and economic needs since then. They now cover a wider range of private, charitable and commercial purposes than ever could have been envisaged.

The 1921 Act must now be read in conjunction with the Trusts (Scotland) Act 1961, the Law Reform (MP) (Scotland) Act 1990 and the Charities and Trustee Investment (Scotland) Act 2005, as well as relevant taxation legislation, making the law quite inaccessible to lay trustees and beneficiaries. Solicitors drafting trusts are likely to include various provisions which make up for current gaps or deficiencies in the legislation. It would be helpful to have clearer and more practical statutory rules, for example regarding appointment, resignation and removal of trustees, and a statutory power to advance capital to beneficiaries.

SLC went as far as suggesting that Scotland may be in danger of trust assets being relocated to more advantageous locations, because our regime compares unfavourably with other jurisdictions. Countries such as Jersey and New Zealand have modernised their trust laws with international investment in mind.

The Report suggested that, to enable a more attractive trust proposition, a Trust Law Bill should remove some of the restrictions in the present law, including the duration of trusts. They also suggest new powers for the court to vary trusts to take account of material changes in circumstances, an extensive power that would be unique to Scotland. They propose simplification of court procedures to encourage use of these powers.

English law currently allows the court to rectify defective actions of trustees, following Hastings-Bass (see Re Hastings-Bass (Deceased) [1975] Ch. 25). SLC suggest putting this principle on to a statutory footing to simplify the procedure. This would enhance protection for beneficiaries.

A call for new legislation

Trusts have perhaps been tainted by their association with offshore tax planning, and worse. However, in modern Scotland, trusts are predominantly used for worthy and sensible reasons, such as protecting vulnerable beneficiaries, running charitable organisations, and management of the extremely valuable array of pensions, financial and insurance products. A general restatement of Scottish trust law, including some of the improvements suggested above, would allow more nimble and creative commercial solutions and eliminate the current competitive disadvantage in Scots law.