The Aberdeen Japan Investment Trust PLC, a fund managed by abrdn, has posted Net Asset Value (NAV) total return of 10.1% in the six months to 30 September 2021 outperforming the Topix benchmark which returned 6.4% over the same time period.

In the six month period, the trust’s share price total return stood at 12.1%.

The company’s longer-term relative performance remains strong, with NAV returns of 32.8% and 63.5% over 3 and 5 years, respectively, compared with benchmark returns of 18.0% and 50.2%.

“Prime Minister Suga’s announcement that he would not run in the autumn election was welcomed by the market. Against this extraordinary backdrop the Company’s net asset value total return for the six month period to 30 September 2021 was 10.1%, outperforming the Topix benchmark’s 6.4% total return.

“Aberdeen Japan Investment Trust’s strategy of selecting well-run businesses with management that can adapt to the challenges of changing market conditions once again stood the Company in good stead. Portfolio companies with good pricing power and operational flexibility have seen improved corporate results. The approach to long-term, active investment and engagement continues to bear fruit.”

Commenting on the outlook, Kowk Chern-Yeh, co-manager of Aberdeen Japan Investment Trust, added: “Prospects for Japanese equities are looking up amid a global economic recovery. A ramp-up in the vaccination rate in Japan and the reopening of economies in North America and Europe should benefit Japanese corporates with local as well as overseas operations. We believe the portfolio is poised to reap the benefits of these developments and that valuations remain reasonable against the improving outlook of our portfolio as a whole.

“On the political front, the new prime minister is widely viewed as a centrist politician. During the presidential campaign, Kishida called for a ¥30 trillion stimulus package to revive the economy and vowed to reduce to zero the number of people without access to Covid-19 medical care. He has flagged income inequality as a problem and hopes raising wages could fuel growth. We do not expect major policy shifts as a result of the change in prime minister. The recent general election won by the LDP with a solid majority should provide a reasonable platform for Kishida.

“Economically, we remain cautiously optimistic. Bank of Japan Governor Kuroda has been positive on Japan’s economy, forecasting growth returning to pre-coronavirus levels by late 2021 or early 2022. Equally, businesses are upbeat about their prospects. The BoJ’s Tankan survey of large manufacturers, published just after the period end, showed sentiment at its highest level since 2018. Meanwhile, sentiment among large non-manufacturers also improved.”

He concluded: “Businesses that have delayed expansion plans are making up for lost time, resulting in a broad-based pick-up in corporate capital expenditure; there is pent-up demand, not only from last year’s business disruption, but also from geopolitical uncertainty the year before. There are, however, risks: global inflation, a slowing Chinese economy and a more hawkish interest rate policy from the US Federal Reserve could all spill over and impact Japanese corporate activity.

“From an investment perspective, our continued focus on well-run businesses that are leaders in their segments and that are linked to longer-term structural changes in society, and our diligence in carrying out proprietary research has, to date, yielded success. The results of many of the underlying companies held in the portfolio underpin our investment choices, which should position the Company well for a recovering global economy.” 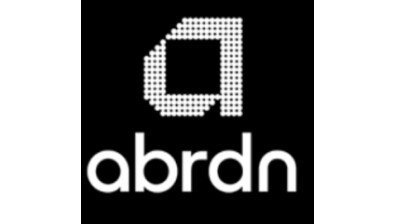 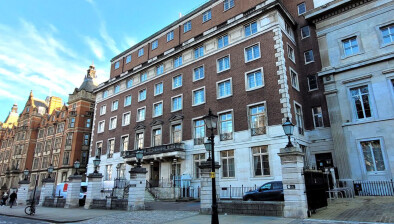 abrdn invests in The London School of Economics and Political Science 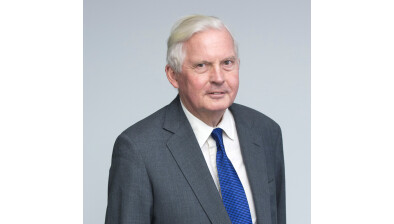 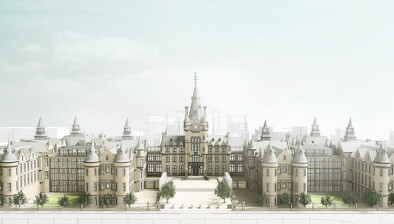