Scottish legal firm Anderson Strathern has appointed former Deloitte partner Mike McGregor as non-executive director, replacing Graeme Bissett on the firm’s board - Bissett had served two terms on the board since 2015. 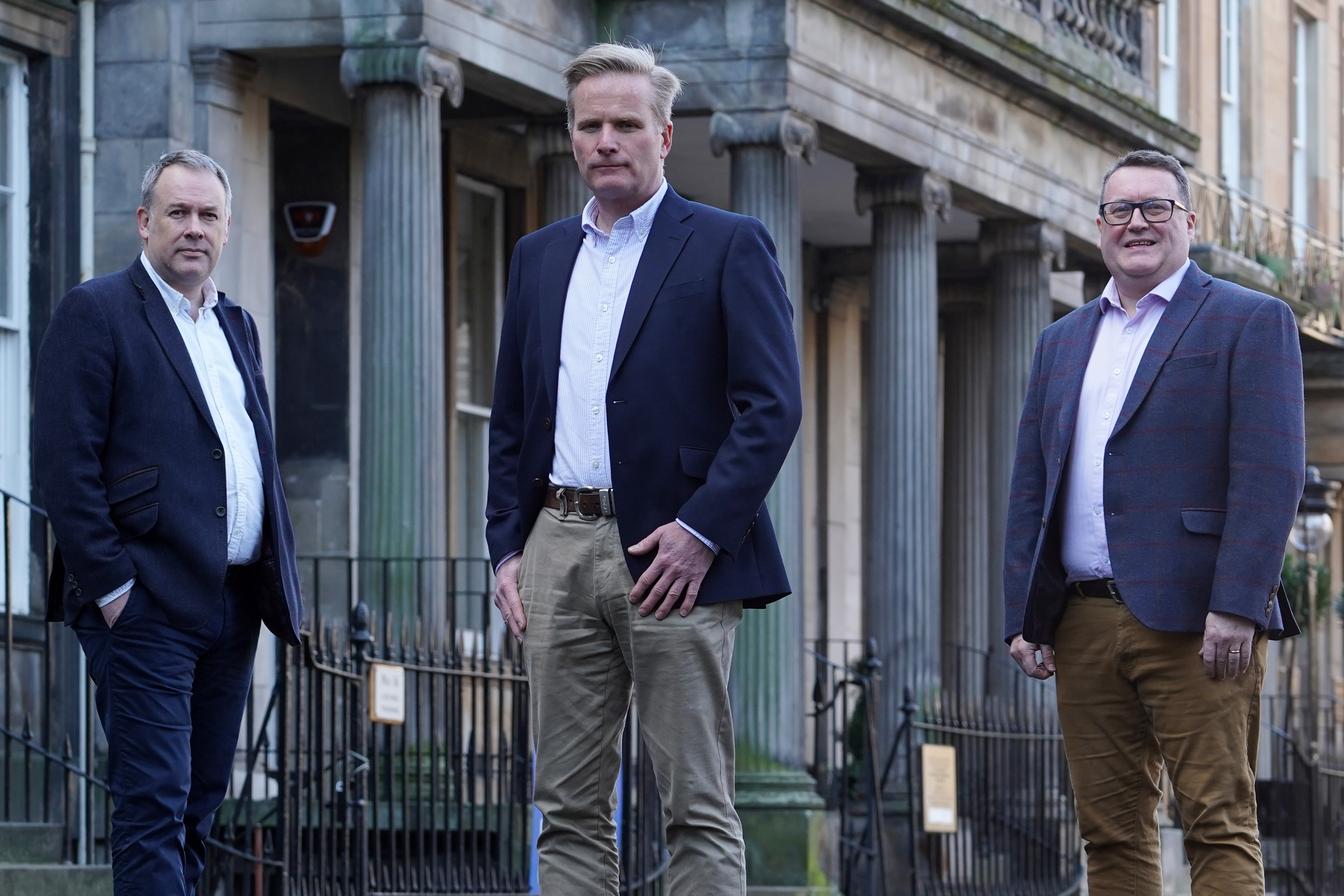 Mr McGregor spent over 26 years at Deloitte in Scotland, latterly with their Client & Industries and Human Capital teams.

At Deloitte, where he worked across the accountancy group’s Scottish offices, McGregor was also the lead partner for a number of law firms in Scotland. Between 2009 and 2020, McGregor was a director with the Scottish Institute for Enterprise (SIE).

Bruce Farquhar, Anderson Strathern’s chair, said: “Mike is in that very top echelon on the Scottish business scene, as a trusted adviser to many of the country’s most successful companies over the last couple of decades. He is a fantastic replacement for Graeme Bissett, who the board would like to extend enormous thanks to for his valuable service over the last six years, and just the right person to help guide us through our next phase of growth.”

Murray McCall, Anderson Strathern’s managing partner, added: “As the firm continues to grow, the non-executive director role is key as we map out our strategic plans, and our ambition to be the law firm of choice in Scotland. Getting Mike on board is integral to that process.”

Mike McGregor commented: “Anderson Strathern is a much respected firm, renowned for its work across the public, private client, and commercial sectors. The firm is in robust financial shape with the capacity to continue to invest in its people and technology, and has significant growth opportunities including in the SME and corporate sectors. I look forward to working with Bruce, Murray, and the rest of the board in the months and years ahead.”