Azets: Drop in personal insolvencies welcome but will be short lived 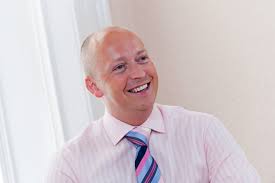 A year on year fall of 54% in the number of personal insolvencies in Scotland (bankruptcies and protected deeds) due to the introduction of emergency legislation in April 2020 is to be welcomed but is likely to be short-lived, Blair Milne, a restructuring and insolvency expert with Azets has warned.

The latest statistics released today by the Accountant in Bankruptcy (AiB) report that the number of personal insolvencies (bankruptcies and protected trust deeds) in Scotland last month fell by almost 54% when compared with January 2020.

The report also shows a decline in personal insolvencies of almost 39% in the year ending January 2021, when compared with the previous 12 months.

The AiB report also revealed that there were 246 approved Debt Payment Programmes under the Debt Arrangement Scheme (DAS) in January 2021, which is a much smaller reduction of only 10% when compared with January 2020.

The 12-month period ended January 2021 shows an increase of almost 15% in the number of DAS cases when compared with the year before, very much bucking the downward trend in personal insolvencies.

Blair Milne pointed out that the fall in personal involvencies has been to some extent offset by a 15% increase in the number of Debt Payment Programmes under the Debt Arrangement Scheme (DAS).

Mr Milne said: “It is perhaps unsurprising to see the significant drop in personal insolvencies following the introduction of emergency legislation in April 2020 aimed at protecting people struggling with unsustainable debt.

“That legislation brought in a number of temporary measures which have prevented creditors from taking enforcement action against those in financial difficulty. A number of those temporary provisions are however currently due to expire at the end of next month, which may see a return to pre-pandemic levels of personal insolvency.

“It is encouraging to see the increased use of DAS as an alternative solution to formal bankruptcy. We have seen a change in the demographic of those who need financial support through this pandemic and in the aftermath as we try to get the country back on its feet.”

He added: “Many people have unexpectedly found themselves facing problem debts due to a sudden change in circumstances, including reduced income whilst being furloughed.

“The Debt Arrangement Scheme is essentially a debt repayment plan, which freezes interest and charges on all unsecured debts and allows an individual to repay the principal debt over an extended period of up to 10 years, by way of a monthly contribution from their surplus income. DAS protects the debtor’s assets, most importantly the family home.”

Mr Milne has also warned that the prospect of a return to creditor enforcement action is potentially only several weeks away and encouraged anyone who is worried about personal debt should seek early help from a regulated and qualified debt advisory professional.

He said that the sooner that proper, professional advice is obtained the more options will remain available. 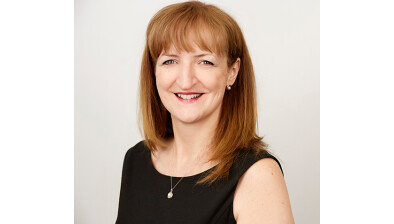 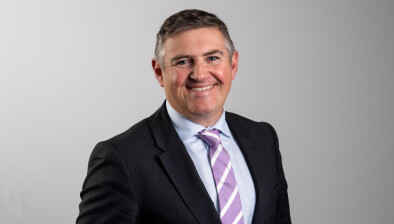 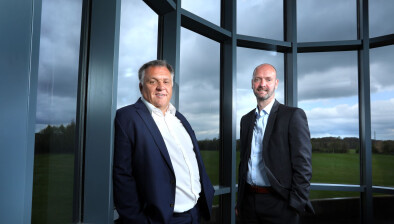 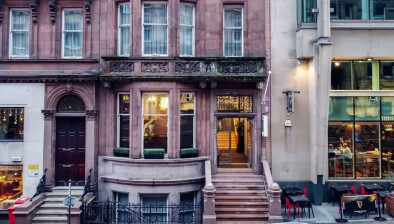