The £4.3 billion of Covid loans that may have to be written-off by The Treasury due to fraud and highlighted by the resignation of Lord Agnew last week, could be eclipsed by businesses failing to repay their CBILs and BBLs Covid support loans, Blair Milne, head of Restructuring with Azets in Scotland, has warned. 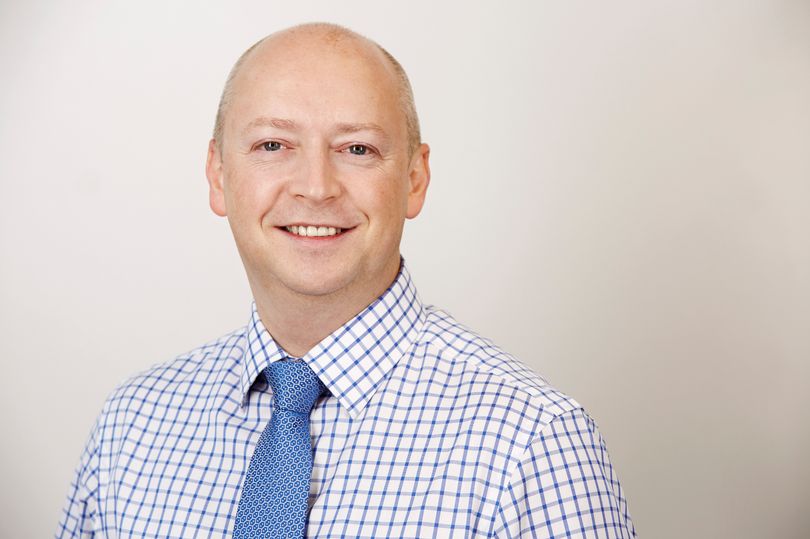 A total of £73.8bn has been loaned under the above schemes to around a quarter of UK businesses by banks, building societies and other accredited lenders. This includes more than 1.5m Bounce Back Loans, worth £47.4bn, where businesses were provided with a loan of up to £50,000, or a maximum of 25% of annual turnover, with the government guaranteeing the repayments.

There is widespread acceptance that the support schemes have helped many businesses to survive the challenges of the pandemic. However, concerns have grown over the potential losses and fraud within the Bounce Back Loan scheme in particular. In 2021 the Department for Business, Energy and Industrial strategy estimated that 37% of BBLS (around £17.5bn may not be repaid, mostly because the businesses concerned would not survive over the longer term.

By the end of September 2021, the state-owned British Business Bank, which oversees the schemes, disclosed that £2bn worth of loans had been repaid, however, £1.3bn worth of loans were in default. In Scotland alone, more than £4.1bn has been loaned to around 100,000 businesses, of which Azets forecasts that more than £1bn is likely to go into default.

Blair Milne is warning it is highly likely that the value of defaulted loans will far outweigh the amount written off due to fraud. He said: “A substantial and increasing number of businesses are already struggling to make their CBILs or BBLs loan repayments. Businesses and particularly SMEs have had to endure an exceptionally difficult two years and whilst many have closed, many of those which have persevered have only managed to survive due to the loans and other government-backed interventions, such as Furlough.

“As a result, we believe that, across the UK, as much as £20bn of all CBILs and BBLs loans – or more than twice the initial fraud estimate - will become defaulted in some shape or form.

“The CBILs and BBLs loan facilities ended in March last year which coupled with the ending of local authority grants and Furlough will be causing severe cash and liquidity problems for more and more businesses. Whilst most business owners have no intention of committing fraud, an increasing number are finding that their business lacks the assets, cash or income to meet loan repayment demands and deadlines. Although the banks have been instructed to be flexible, one way or the other loans will have to be repaid.”

Azets points out that whilst the loans are government-backed – 80% for CBILs and 100% for BBLs – and the debt is due to the lender, late or non-payment will ultimately be pursued and investigated by HMRC. Blair Milne cautioned worried business owners and directors to communicate early with their lenders and HMRC, and to take advice.

Mr Milne concluded: “Ignoring the loan repayment demands, or only making partial repayments will simply escalate the problem with all the risks that can bring in terms of the penalties and actions available to lenders and to HMRC.

“The government is under immense financial pressure and will be pursuing the repayment of these loans whatever their status, be they fraudulent or in default. If struggling to meet loan repayments the best course of action is to tackle the issue sooner rather than later.”