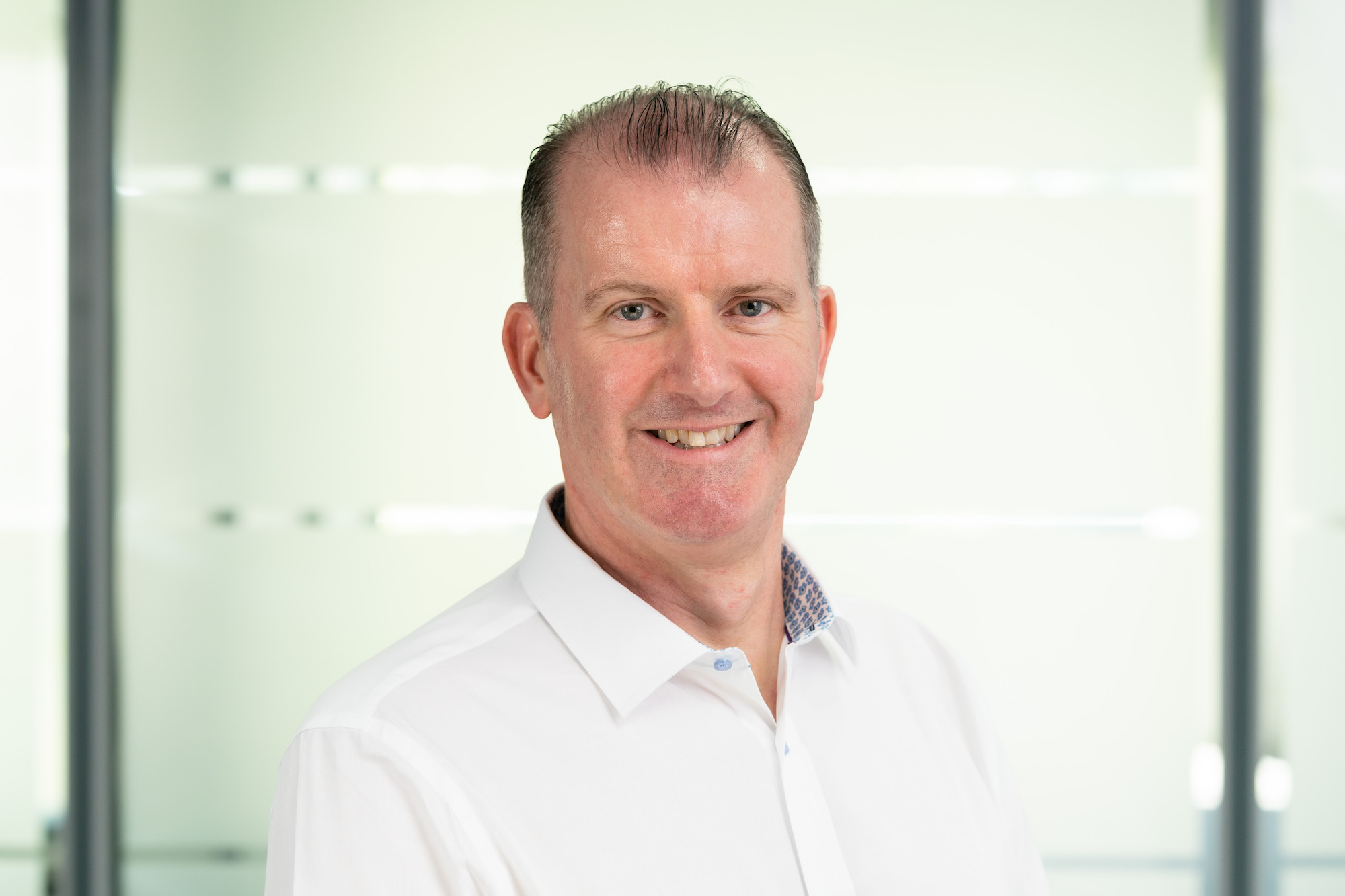 Mark Pryce and Morag Watson of Azets outline the main tax targets for the upcoming Autumn statement expected this Thursday.

The chancellor has made no secret of the fact that there are likely to be tax rises when he delivers the budget statement on Thursday, although he has also been quick to point out that it will not all be bad news.

Mark Pryce, tax partner with Azets says a number of areas are likely to be targeted.

He said: “For business owners, the key concerns are going to be a possible cut in the availability of Business Asset Disposal Relief, a further 1.25% rise in dividend rates and the potential reduction in the dividend allowance from the current £2,000 perhaps to £1,000. The rate of tax applied to capital gains may well rise.

“ONS data published in August 2022 highlighted the minority of individual taxpayers involved in making the greatest contribution to CGT. In 2020/21, 45% of CGT came from those who made gains of more than £5m. This segment represents less than 1% of taxpayers. 47% of gains came from 13% of individuals with taxable income above £150,000.

“The possibility of a cut in the level of gains that qualify for Business Asset Disposal Relief from the current lifetime limit of £1m coupled with a rise in the rate of tax that applies to capital gains may well change the behaviour of taxpayers. Disposals may simply be postponed, or taxpayers may relocate to other countries with more favourable tax rules.

It is also thought that the Chancellor may freeze inheritance tax thresholds until 2028. The current nil rate band of £325,000 has not moved since April 2009. 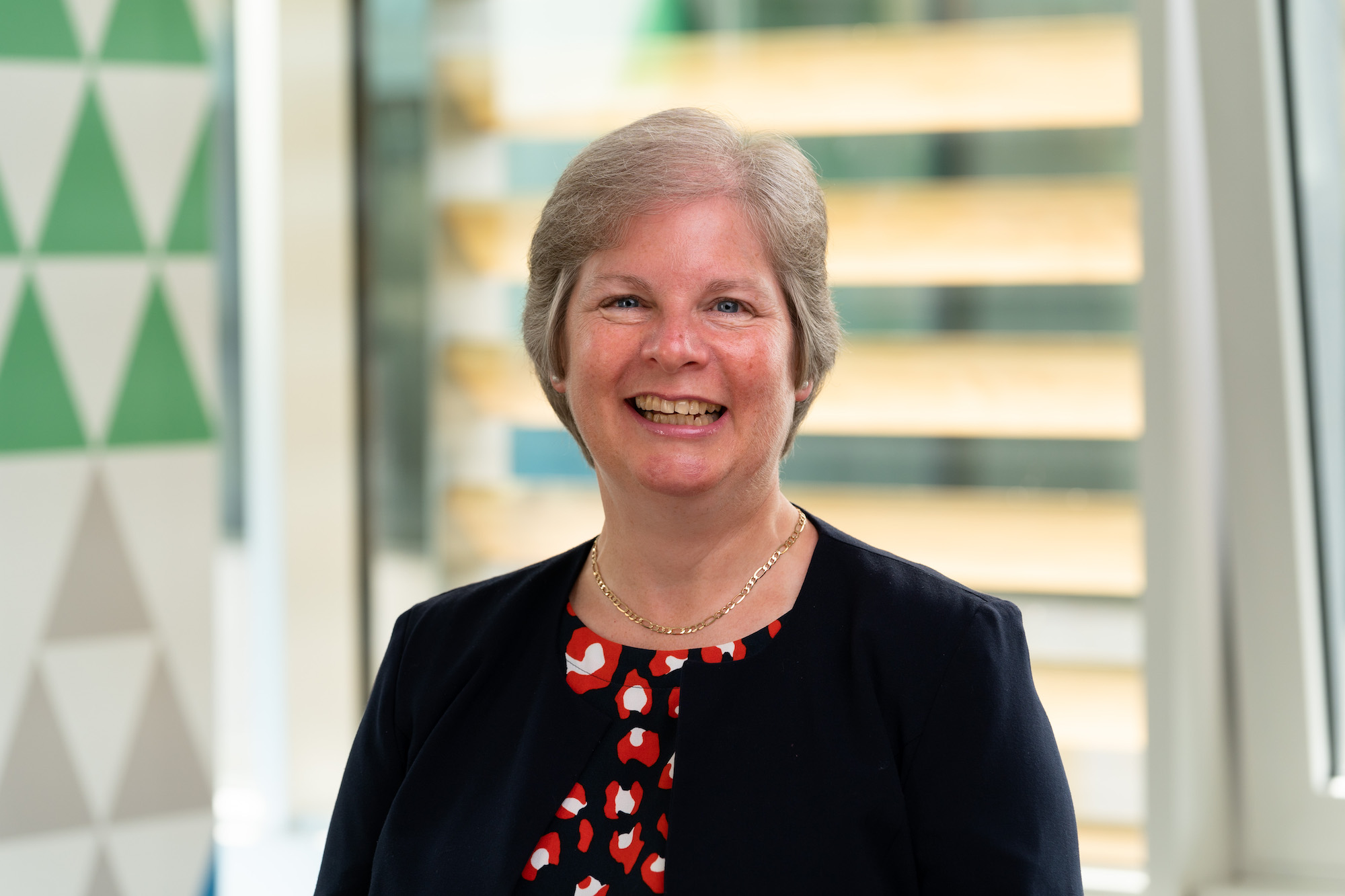 Morag Watson, private client partner with Azets, noted: “Inheritance Tax has been a concern for many over the last few years with the continued rise in house prices in certain parts of the country. The nil rate band and the residence nil rate band provide an individual with potentially £500,000 of tax-free Estate but this is often insufficient to cover the value of a property.

“It is therefore important that individuals seek advice on ways to mitigate their inheritance tax liabilities as early as possible. Other IHT reliefs such as Business Property Relief and Agricultural Property Relief have also been left alone for many years, and it is hoped that these reliefs continue in their current format.”

The budget on Thursday will focus on UK taxes but will impact on Scottish taxpayers as investment income rates and capital gains tax remain under Westminster jurisdiction.

Ms Watson added: “It will be interesting to see what the Scottish Government announces in its budget in due course. This will potentially impact on tax rates applicable to Scottish taxpayers with employment income, self-employment and property income, and coupled with possible increases in other UK based taxes will result in Scottish taxpayers carrying a large tax burden”. 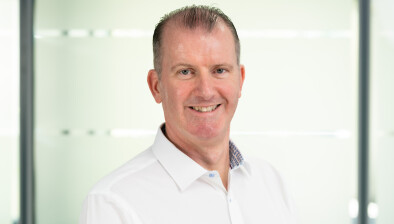 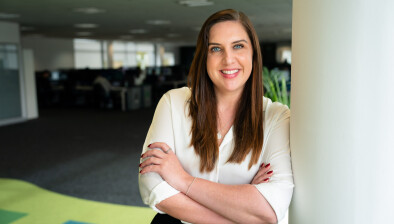 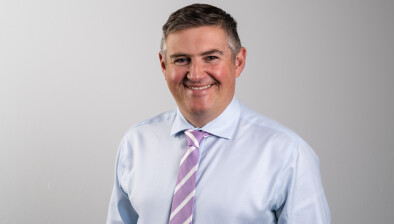 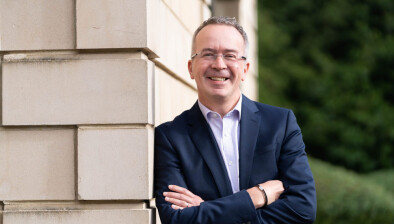