Bank of Scotland: Business confidence bounces back in Scotland 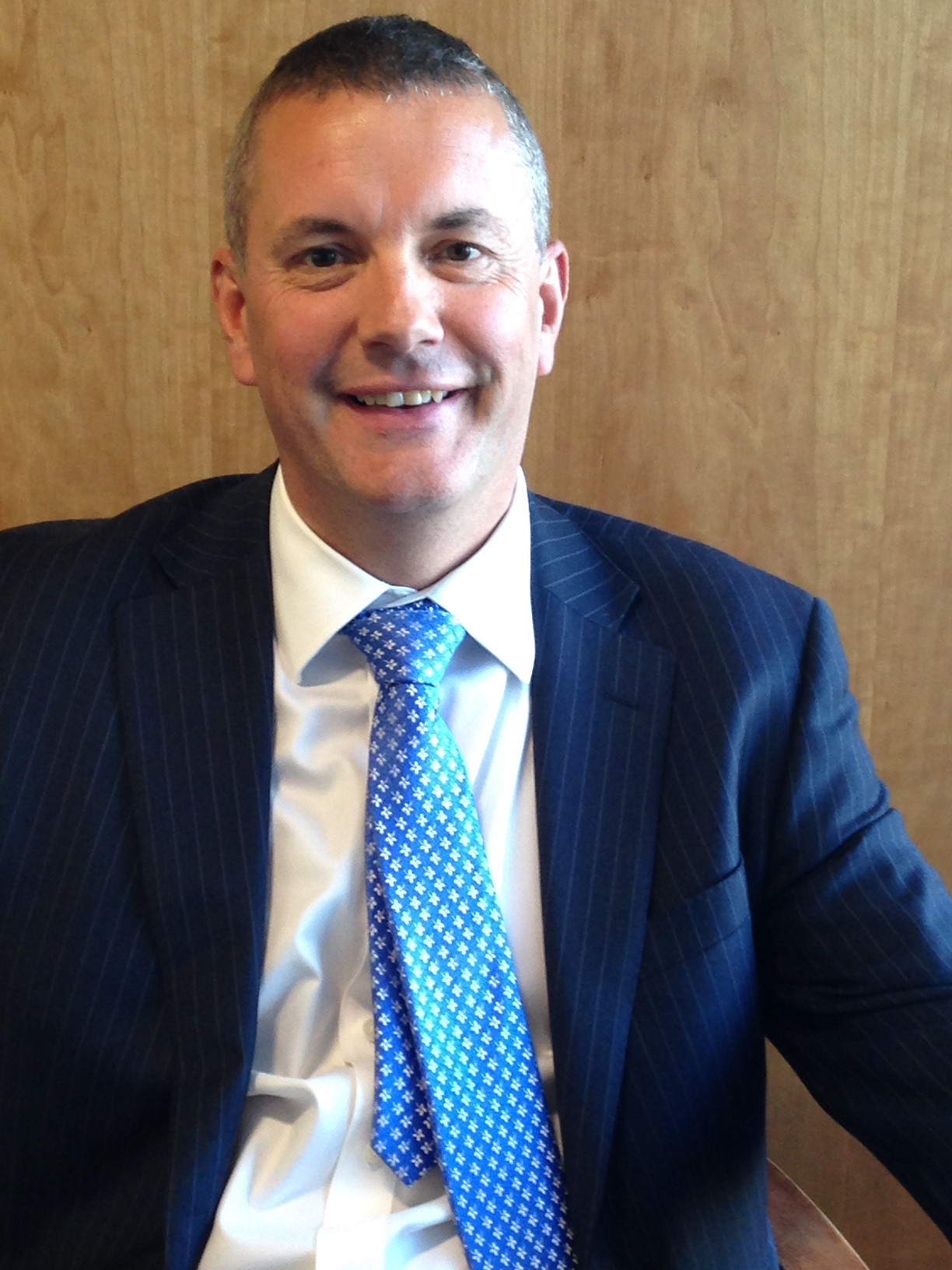 Business confidence in Scotland rose 11 points during April to 28%, according to the latest Business Barometer from Bank of Scotland Commercial Banking.

Companies in Scotland reported higher confidence in their own business prospects month-on-month, up 16 points at 34%. When taken alongside their optimism in the economy, up five points to 21%, this gives a headline confidence reading of 28%.

Scottish businesses flagged a range of growth opportunities for the next six months, including investing in their team 30%, expanding into new markets (28%) and evolving their offer (26%).

A net balance of 26% of businesses in Scotland expect to increase staff levels over the next year, up 17 points on last month.

Overall, UK business confidence remained unchanged during April, at 33%. Firms’ outlook on their future trading prospects rose five points to 39%, but their optimism in the economy dipped slightly on March’s reading (down from 32% to 26%). The net balance of businesses planning to create new jobs also decreased by six points to 26%.

Every UK region and nation reported positive confidence readings in April. Wales (up 25 points to 20%), the South East (up 19 points to 30%) and the West Midlands (up 10 points to 42%) reported the largest increases month-on-month, with the West Midlands now the most optimistic region overall.

“But despite these headwinds, Scottish firms have shown tremendous resilience as business optimism rebounds in April. We’ll continue to be by the side of Scottish businesses to help steer them through what we hope will be a busy summer season.”

From a sector perspective, manufacturing confidence increased by eight points to 43%, erasing part of the 19-point decline in March, helped by somewhat stronger trading prospects.

Retail and services confidence, however, were little changed on the month and is weaker than at the start of the year, with businesses increasingly concerned about the outlook for the wider economy. Retail confidence edged up one point to 29%, while services confidence was unchanged at 32%. Construction confidence fell for a second month to 33%, but is still on a par with the all-sector average.

Paul Gordon, managing director for SME and mid corporates at Lloyds Bank Commercial Banking, added: “The challenges that businesses are facing continue to grow with no clarity on when inflationary or supply-chain pressures will ease alongside the ongoing war in Ukraine. To respond to this, businesses should ensure they keep a tight rein on input costs to ease pressure on margins wherever possible and keep in close contact with suppliers so disruption to any raw materials is kept to a minimum.

“However, we can already draw positives from some of the changes at a regional and sector level in April, which demonstrates that businesses are not being universally impacted by the challenges faced.

“While the prospects for the months ahead remain uncertain, we remain by the side of businesses as they continue to navigate any challenges they face.”

Hann-Ju Ho, senior economist Lloyds Bank Commercial Banking, commented: “April’s data is mixed and follows the significant decline in business confidence in March after Russia’s invasion of Ukraine. Although firms reported a partial recovery in their trading prospects, optimism for the wider economy declined for a second successive month.

“Positives remain as overall confidence is above the long-term average, but it is still expected that growth will moderate over the coming months and many businesses will remain cautious as they face into these headwinds.”