Challenger accountant BDO has rivalled The Big Four accountancy companies as it has taken on nine FTSE 250 audit clients this year. 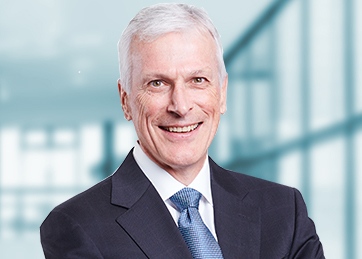 BDO’s expanded client base comes as ‘The Big Four’ (Deloitte, PwC, EY and KPMG) increase their fees and cast off risky customers.

BDO now has 14 FTSE 250 groups on its books, having won contracts to audit AJ Bell, Galliford Try and law firm Eversheds, amongst others within the last year.

The company’s move into the FTSE 250 client base comes as regulators close in on the auditing industry after a series of scandals, including the collapse of construction company Carillion in 2018.

Auditors were fined £43m by the Financial Reporting Council in the past year.

Accordingly, The Big Four have been increasing fees by 20%-50%, according to sources, in preparation for further fines and negative publicity.

BDO said that its annual results cement its position as the fastest-growing global accountancy and business advisory firm in the last 10 years.

Keith Farlinger, global CEO at BDO, said: “It has been a landmark year for BDO globally, with continued organic growth and our selective ongoing merger and acquisition strategy paving the way for another solid year of growth.”