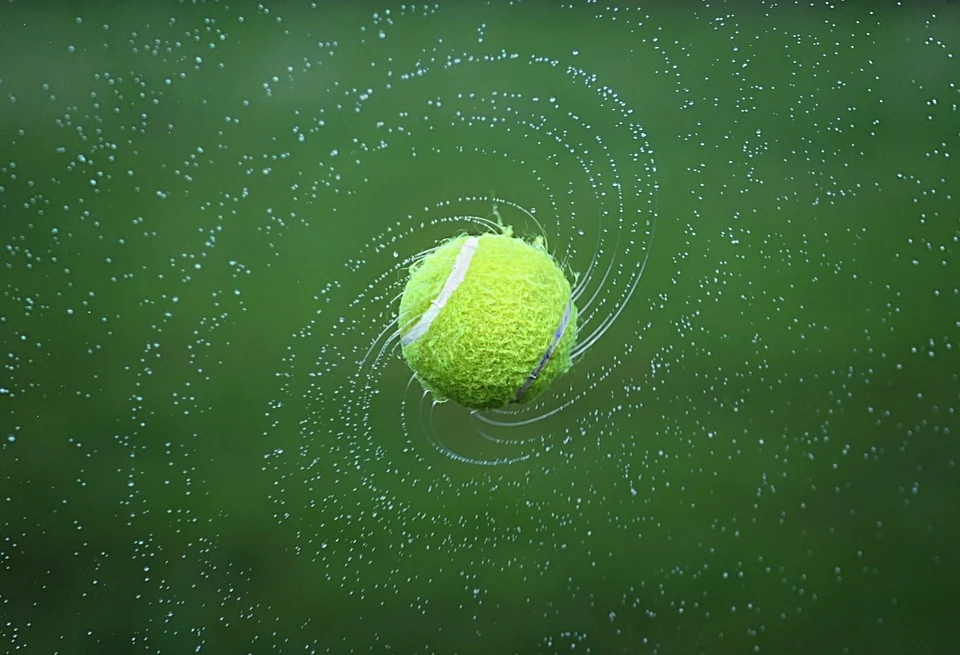 Following a trial at Southwark Crown Court, Boris Franz Becker was convicted of four counts against the Insolvency Act 1986.

Mr Becker will appear for sentencing on 29 April 2022.

During proceedings, the court heard that Mr Becker was made bankrupt on 21 June 2017 in the High Court following a petition from Arbuthnot Latham & Co, a private bank.

Boris Becker was legally obliged to disclose all of his assets so that his trustee could distribute available funds to his creditors.

The former tennis player, however, failed to disclose, concealed and removed significant assets from the Official Receiver and his Trustee in Bankruptcy.

Assets concealed included €426,930.90, which was transferred to several third parties, a property in Leiman, Germany, and 75,000 shares in Breaking Data Corp.

Boris Becker’s failure to disclose all his assets led to his discharge from bankruptcy being suspended indefinitely. He is also subject to a 12-year Bankruptcy Restriction Undertaking, effective from 17 October 2019.

Dean Beale, chief executive of the Insolvency Service, said: “Today’s verdict confirms that Boris Becker failed to comply with his legal obligation to declare significant assets in his bankruptcy.

“This conviction serves as a clear warning to those who think they can hide their assets and get away with it. You will be found out and prosecuted.”