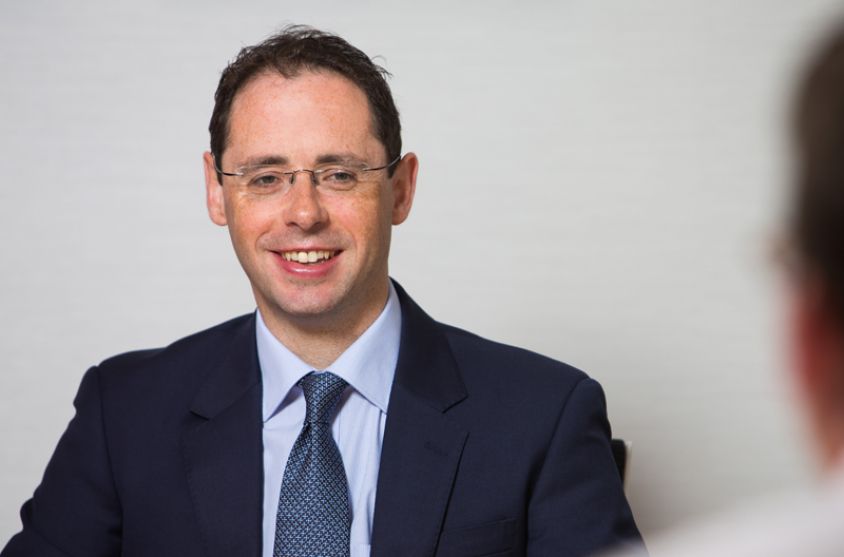 In the first quarter of this year, corporate insolvency numbers (liquidations and receiverships) in Scotland rose by 49.1%, compared with the same period in 2021.

According to new figures published by the Accountant in Bankruptcy (AiB) - Scotland’s Insolvency Service - the number of corporate insolvencies in Scotland rose by 1.3% compared with the previous quarter (January-March 2022).

Personal insolvency numbers (bankruptcies and protected trust deeds) in the same period also increased, rising 8.1%. At the same time, the number of personal insolvencies increased by 7.4% compared with the previous quarter.

Commenting on the figures, Richard Bathgate, chair of insolvency and restructuring trade body R3 in Scotland and restructuring partner at Johnston Carmichael, said: “The increase in corporate insolvencies in Q1 2022-23 compared to the same time last year has largely been driven by a 52% increase in the number of Creditors’ Voluntary Liquidations (CVLs) (131 in Q1 2021-22 compared to 199 in Q1 2022-23).

“This suggests that many company directors are making the decision to close their businesses rather than attempting to carry on trading in the current climate. Today’s figures highlight the economic pressures Scotland continues to face, with ongoing residual impacts of the pandemic, the rising cost of living and economic consequences of the war in Ukraine all affecting business performance.

“Businesses in Scotland have been hit hard by soaring prices of raw materials and fuel, which in turn has had a knock-on effect on consumer confidence. With footfall low and costs rising, for those businesses already operating in survival mode following the pandemic, particularly in sectors like retail and hospitality, these are troubling times.

“The government’s Recovery Loan Scheme, which offered a lifeline to many small businesses in Scotland, finally came to an end in June, so it’s too early to tell what impact this will have on insolvencies. But last week it was announced that a successor scheme will be open for applications in August – which will hopefully help mitigate any rise in business insolvencies in the autumn.

“When it comes to personal insolvency, the figures published today show that while levels of bankruptcy remained the same when compared to last year, the overall rise in personal insolvency numbers over the last quarter was driven by an 11.8% increase in the number of people entering a Protected Trust Deed (PTD).

“Although unemployment rates in Scotland remain relatively low, rising inflation and price increases across the board are pushing many families into financial hardship.”

He added: “It is a particularly concerning time for people at the lower end of the income scale as they are less likely to be given inflation-matching pay rises while also being disproportionately affected by soaring costs of groceries, rent, heating and travel costs.

“As a consequence, more and more people in Scotland are seeking referrals for guidance on using food banks and advice on benefits. With the energy price cap due to increase again in October, coupled with higher energy needs in winter, we will likely see these pressures reflected in the Q2 and Q3 statistics later this year.”

Mr Bathgate concluded: “My advice to anyone worried about their financial position remains clear – seek advice as soon as you can from a professional, qualified source. Most R3 members will offer a free hour’s consultation to business owners or individuals so that they can help them better understand their position and outline the potential options for improving the situation.”