Deloitte: Low carbon M&A activity strong in the first half of 2021

There were 140 completed low carbon energy transactions globally (each worth more than US $50 million) in the first half of 2021, according to new research from Deloitte. 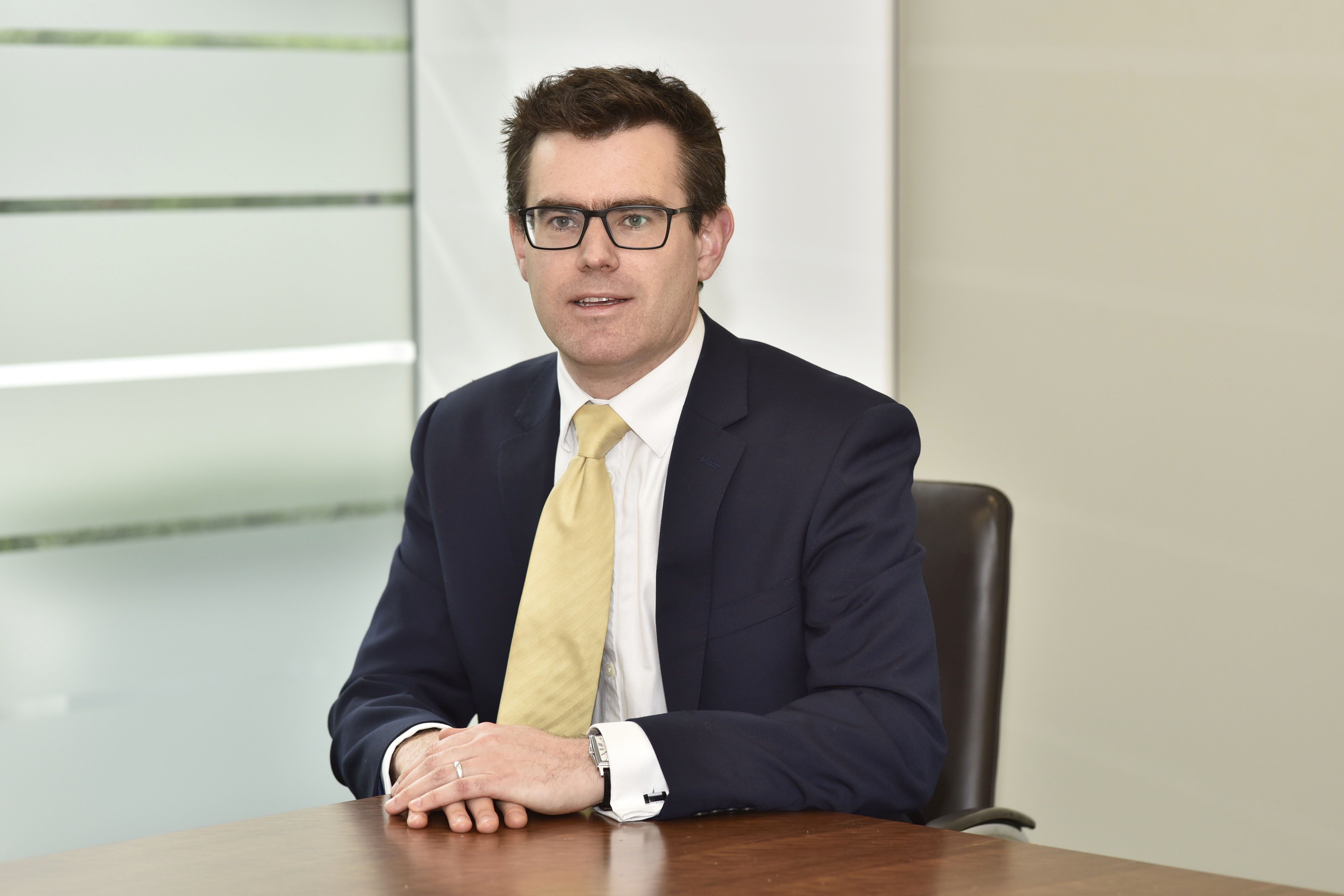 The UK delivered 11 of these transactions. Low carbon M&A helps companies or energy suppliers move to cleaner fuels and production by acquiring solar, wind and other energy technologies.

“Regardless of the impact of COVID-19, low carbon M&A transaction volumes have remained steady. There was a pick-up in deals in the second half of 2020, showing that investors took a long-term view of the importance of the energy transition. I expect to see further investment in enabling technologies such as EV charging, battery storage and energy technology that will keep low carbon deal volumes on the up.”

The United States delivered the highest number of deals in H1 2021 (22), followed by China who delivered 19. These were followed by Spain (16), the UK (11) and India (10). In contrast, South America was the least active region with only five transactions – less than 4% of global activity.

By sector, solar and wind were the most predominant, accounting for two thirds of all transactions.

James Hilburn, ESG M&A leader at Deloitte, added: “Not only is ESG influencing business strategies and decision-making, but it is also measurably increasing asset values. This activity presents both substantial risks and opportunities that can become a source of competitive advantage in the world of M&A.”