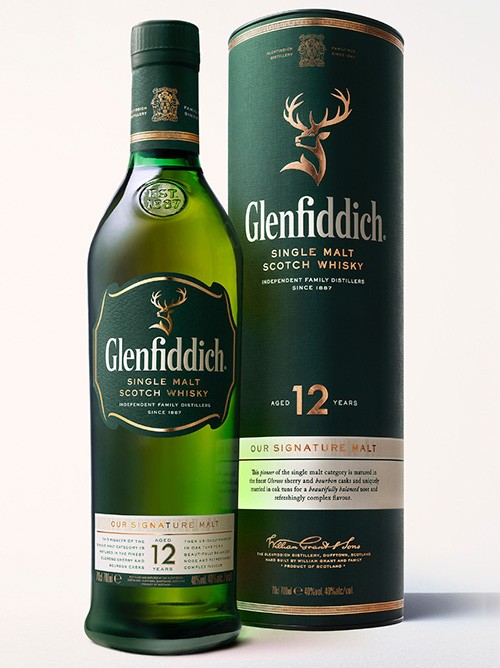 William Grant & Sons highlighted a large increase in distribution costs during 2021, as well as supply chain disruption in markets worldwide. The firm revealed it had also invested a record amount in advertising and promotion.

The strong results were helped by a rebound in sales to the on-trade and hospitality after Covid-driven closures, The Times reports.

Throughout the year, the firm marked the opening of a tequila distillery in Mexico, and a new cooperage and liquid supply area at its distillery in Girvan, Ayrshire. There was also the launch of the Clink ecommerce platform, which is a consumer-facing site to sell William Grant’s brands.

A spokesman said there had been “real progress” throughout 2021 and praised the resilience of staff.

They said: “The key to our long-term success lies in working together as one team, particularly with the supply chain challenges and unrest in the world that are again evident in 2022.”