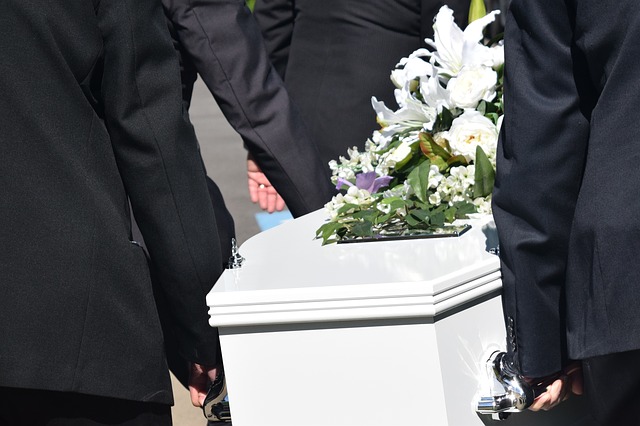 UK residents paid out a record amount of inheritance tax in July after the number of coronavirus deaths soared.

According to new figures published by the Office for National Statistics (ONS), receipts from the 40% death duty hit £571 million in last month, marking the most ever paid in a single month.

The increase means that the Treasury has taken £2.1 billion since the start of the new tax year in April, £500m more than the same period last year, The Telegraph reports.

Experts said the record intake was also due to a freeze in tax breaks and more estates becoming eligible for the duty due to an increase in house prices.

HMRC said it was too early to say whether the higher death rate and higher tax intake were linked but the figures will increase pressure on the Chancellor to overhaul the levy.

The increase followed a jump in death taxes, which must be paid six months after someone has died, which were implemented in October 2020.

Chancellor Rishi Sunak defended freezing the tax-free allowance for IHT at £325,000 at the Budget earlier this year, stating it would “strengthen the public finances” in the wake of the crisis.

The allowance has not risen since 2009, despite years of inflation.