James Kergon: You don’t have to leave home to succeed in life 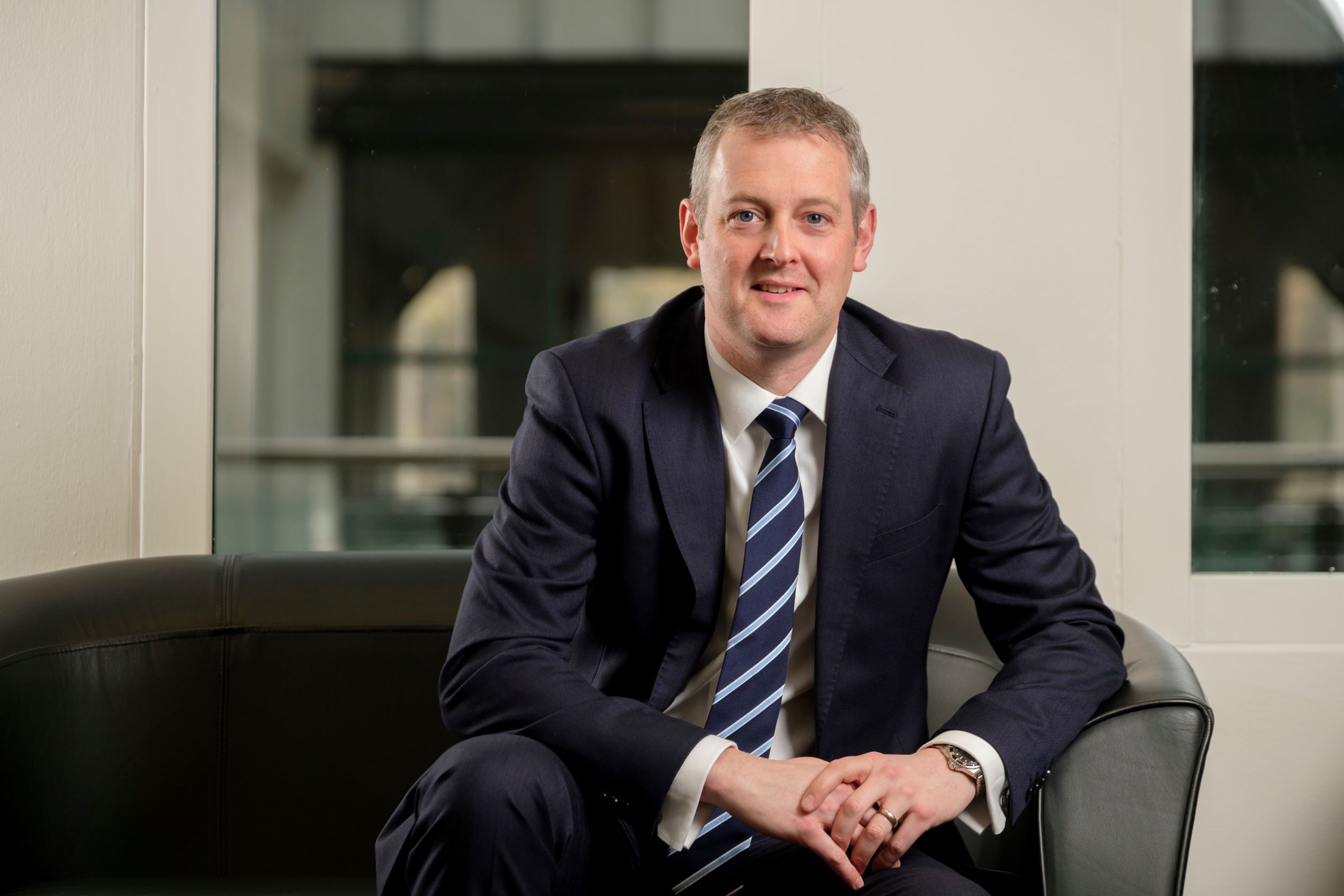 James Kergon discusses the possibilities for a fulfilling and successful career in Scotland.

Some may remember a lager advert from the 1990s which featured a browbeaten young Scottish professional sick of the London rat race. After coming to a profound realisation while packed into an office lift one morning, he throws his briefcase into a passing bin lorry and hastily catches the next train back up to Scotland.

When he emerges from Edinburgh Waverley, he’s changed out of his suit, and with a spring in his step meets up with friends, returning to a more idyllic and balanced life north of the border.

While the advert was fraught with cliches of life in both London and Scotland, there remains a nugget of truth which is still relevant today. And that is – you don’t have to move to London to build a fantastic career and create a rich and fulfilling life.

I joined KPMG in Glasgow after university. I didn’t necessarily have long-term plans, though. I certainly didn’t think I would still be here 25 years later. I enjoyed the variety that the firm gave me, so I moved around internally, giving me different experiences and opportunities to work abroad. But most importantly, I enjoyed living in Glasgow and building a life here with my family and friends.

And I’m clearly not alone in thinking that. We are hiring talented colleagues from across the UK and from overseas, from places including India, Eastern Europe and various parts of Africa, because people want to come here to work and live.

The UK Government’s recent Levelling Up White Paper uses the phrase ‘stay local, go far’, in its opening pages. This recognises that geography can, and does, impact life chances for better or worse, but also that opportunity can and should be spread more widely.

This led to an ongoing piece of research we conducted with Demos, called Movers and Stayers. This explores the attitudes of residents in the English towns of Blyth and Mansfield in relation to the UK Government’s levelling up agenda; specifically, its ambition for people to be able to stay in the place they were born to live the life they want, without having to relocate in search of better prospects. We found that people who chose to stay where they grew up, had the strongest desire to have a voice when it comes to local investment decisions.

Businesses including ours have a role to play in understanding the challenges facing towns across the UK. Whether or not we are talking about Scotland or England, no matter where you are born, you should be afforded every chance to succeed and have a fulfilling life.

A priority for us is ensuring that our people are connected across our network, wherever they are in the country. This means they can access opportunities, progress their careers, and work on client projects across the firm, without having to relocate to London, or indeed Edinburgh or Glasgow.

In years gone by, “brain drain” and access to talent and skills regionally was a major business risk. But with the ability to effectively work from anywhere thanks to greater technology, and more investment in places outside of London, we will continue to see increased productivity, and more opportunities for people who choose to build a career in the place they call home.

James Kergon is head of deal advisory and a senior partner at KPMG Scotland. This story originally appeared in The Scotsman.