The number of alleged fraud cases reported in the media being heard in Scottish courts rose dramatically last year, according to KPMG UK’s latest Fraud Barometer. 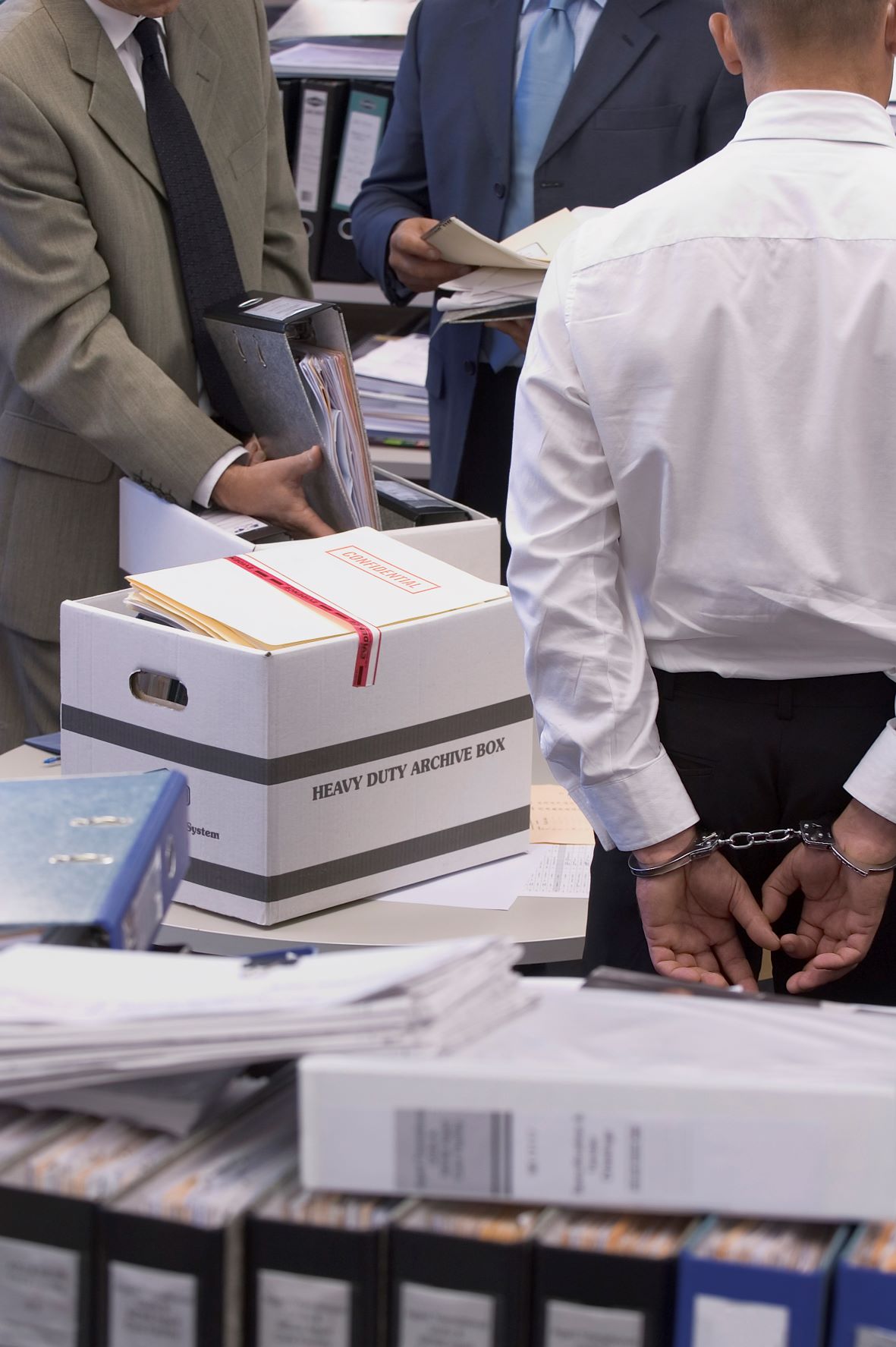 The dramatic increase is believed to be a result of the combination of rising instances of fraud brought on due to the pandemic, and courts working through a backlog of cases that built up because of initial restrictive COVID-19 measures throughout 2020.

Most cases had a value of between £100k - £250k, however one was worth over £1.1m. Eight of the 16 cases in Scotland concerned commercial businesses, all of which were targeted by their own employees or management.

Annette Barker, head of KPMG forensic in the UK, said: “Rising fraud cases in Scotland reflect the changing environment criminals have adapted to in the past 12 months. COVID-19 changed many aspects of our working lives and how businesses operate, creating more means, opportunity, and motive for people to commit fraud.
“While cases have risen in Scotland for all forms of fraud, it is promising to see more cases being detected and brought to court. It’s increasingly important for organisations and the public to be aware of increased threats, particularly online fraud, and implement preventative measures where possible to reduce their risk of falling victim.”

Case studies to reach Scottish courts during 2021 include:

The number of alleged fraud cases heard in UK courts in 2021 went up by 66 per cent compared to the same time in 2020. Despite another lengthy COVID-19 lockdown at the start of 2021, UK courts appear to have got back on their feet and made headway with the backlog of cases that built up because of initial COVID-19 measures.

Whilst cases in UK courts provide an indicator of fraud activity, these cases are small in the context of fraud crime reported to Action Fraud. Between 2020 and 2021 there were 875,622 reports made to Action Fraud with a reported loss value of £2.35bn, pointing out the stark reality that relatively few cases are brought to court.

Perpetrators of fraud continued to take advantage of the general public – in 2021, 93 cases of fraud were committed against a member of the public, to the total value of just under £116m, compared with 39 in 2020 totalling £33.3m.

Roy Waligora, partner and head of UK investigations at KPMG, said: “With the introduction of the BEIS White Paper and heightened focus on fraud, I would hope that it has helped tackle the prevalence of high-value fraud. With increased controls, it is only logical that less of these crimes slip through the net. In 2020, there was a £200m film piracy case which accounted for 28 per cent of the fraud value reported, hence why there has been such a significant fall in fraud values. With new regulation and heightened awareness of fraud, I hope cases as catastrophic as that one will no longer be seen in the future.

“Another reason for the fall in value could be that more complex cases are still being delayed as a result of the pandemic or are still currently being heard in court, and we will closely monitor for this in next year’s data.”

When the pandemic hit, everyone’s lives were forced online, and the same was true for the criminal population. According to figures from The National Fraud Intelligence Bureau, 80 per cent of reported fraud is cyber enabled. The Fraud Barometer data revealed that fraud relating to cyberattacks or the trading of stolen data rose significantly from one case worth £9.2m in 2020 to five cases worth £22.6m last year.

Further, the data exposed a significant increase in the number of cases heard in UK courts pertaining to account takeover or payment transfer fraud. The volume of this type of fraud increased by 288 per cent, from eight cases in 2020 to 31 cases in 2021. The value of this type of fraud also grew from £8.3m in 2020 to £46.8m in 2021, a significant rise of 462 per cent. According to the Fraud Barometer data, account takeover or payment transfer fraud was the second most common type of fraud, second only to embezzlement, which had 51 cases heard in UK courts in 2021 (compared with 42 last year).

Reflecting on the data, Roy Waligora, added: “Criminals immediately exploited the new ways of working and living that were created because of the pandemic, causing a huge spike in online fraud. Sadly, many fraudsters have, and continue to take advantage of the unusual situation we find ourselves in, yet it is promising to see that some of these criminals have been brought to justice. While organisations and the public have been implementing more robust safety checks and preventative measures to curb this type of crime, I expect to see more cases of this variety included in the Fraud Barometer in the future.”