KPMG: UK fintech investment drops by 65% in a year 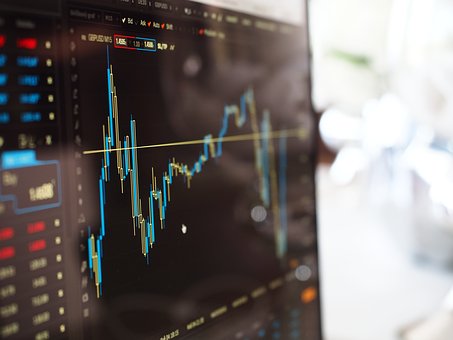 Total UK fintech investment dropped to $9.6 billion in the first half of 2022, down almost threefold (65%) from $27.8 billion in the same period in 2021, according to KPMG’s Pulse of Fintech report.

Last year’s investment total was strengthened significantly by the size of many of the deals, which included the $14.8 billion Refinitiv deal in January 2021. Taking out 2021’s outlier results, such as the Refinitiv deal, the drop in UK fintech investment is not nearly as significant and is well above H1 2019’s figure of $3.8 billion. Five out of the ten largest fintech deals in H1 2022 in the EMEA region were completed in the UK.

John Hallsworth, client lead partner for banking and fintech at KPMG UK, said: “Despite a slowdown in UK fintech investment compared to last year, the UK remains at the centre of European fintech innovation with British fintechs attracting more funding than those in France, Germany, China, Brazil and Canada combined.

“Regtech has been a particularly hot sector in the EMEA region in the last few months. In the wake of the conflict in Ukraine, there has been strong interest in anti-money laundering applications as banks seek to comply with sanctions, embargos and other regulatory measures.”

Total global fintech funding across M&A, PE and VC reached US$107.8 billion across 2,980 deals in H1 2022. Payments continued to attract the most funding among fintech subsectors, accounting for $43.6 billion in investment compared to the $60.3 billion seen during all of 2021. The acquisition of Australia-based Afterpay by Block (formerly Square) for $27.9 billion accounted for the largest payments deal of the quarter —and the largest fintech deal globally during H1’22.

Anton Ruddenklau, global fintech leader, KPMG International, added: “The fintech market experienced a massive year globally in 2021, which makes it look like investment has somewhat fallen off a cliff so far in 2022. That really isn’t the case. We’ve simply shifted back to levels seen in 2019 and 2020.