Data from the Office for National Statistics (ONS) has revealed that most of the UK’s employment growth within the last year as fuelled by the over 50s. 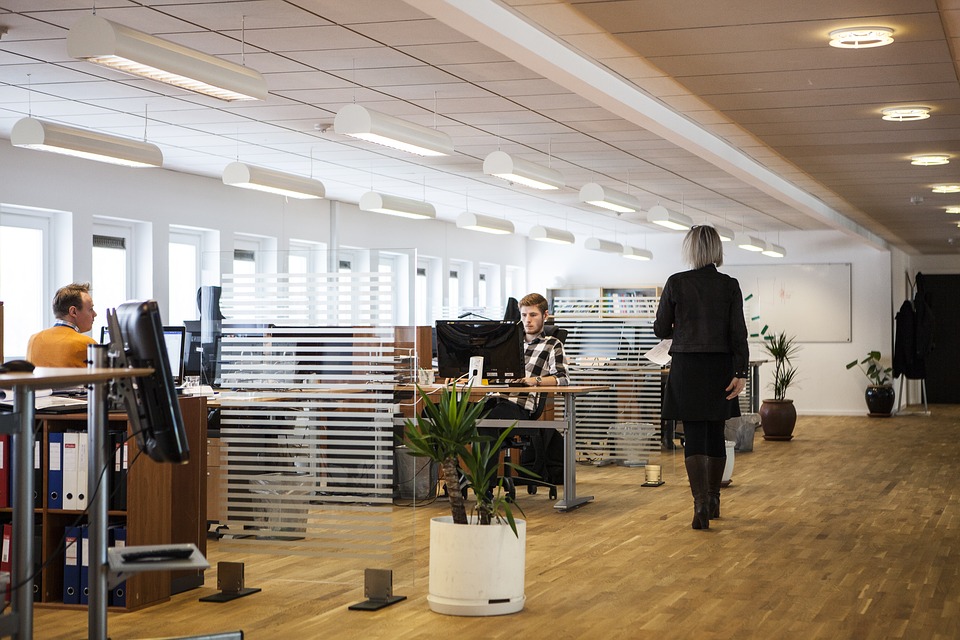 The analysis was based on the latest data from the ONS’s Labour Force Survey. It revealed that the employment rate of those aged between 50 and 64 was at its highest since comparable records began.

This increase is being accelerated by women over 50, who are responsible for over half of the growth in British employment over the last year.
The report highlighted that there are currently more than five million women aged over 50 in the British workforce, an increase of 1.4 million or 39% in the last ten years.

Stuart Lewis, founder of Rest Less, said: “Our analysis shows that today’s over-50s continue to be the unsung heroes of the UKS economic growth, making up an ever-dominant part of overall employment growth in the UK.

“A large part of the employment growth has been driven by increases to the state pension age and in particular the rapid equalisation of the state pension age, which has forced many women in their 60s to either continue working or have to find new employment. We are also seeing growing numbers of individuals who are choosing to continue working for their love of the job, or for the many health and/or social benefits that fulfilling employment can bring.”

Patrick Thomson, of the Centre for Ageing Better, said: “These are striking figures which reinforce the importance of older workers to today’s employers. Our analysis shows the number of women working in their 50s and 60s has been a particular factor, rising by 75 per cent in just 20 years. For some this is through choice, for others, it is as a result of the rising state pension age and the need to work for longer.

“Whatever people’s reasons for working for longer, employers need to ensure that they support this increasingly important part of the workforce. Employers can provide support to manage health conditions and caring responsibilities, offer flexible working for every job, and promote career development at all ages. Providing this support will benefit every worker, whatever their age.”