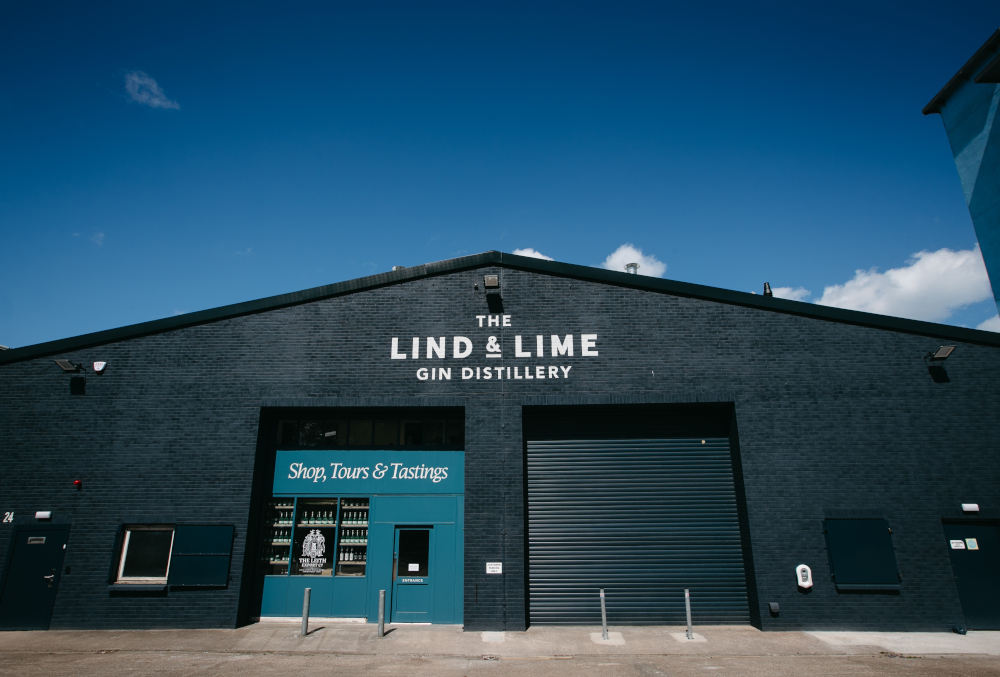 The new Edinburgh-based Port of Leith Distillery has completed its latest funding round in record time, raising £2 million for its forthcoming £12m vertical distillery.

The distillery raised capital using the reputable crowdfunding platform Seedrs. It reached its £2m crowdfunding goal within three hours of the campaign going live and still has 23 days remaining.

Following four rounds of private investment funding, lifelong friends and co-founders of Muckle Brig, the holding company for Port of Leith Distillery and Lind & Lime Gin, Ian Stirling and Paddy Fletcher, wanted to invite whisky fans to join them on their journey in creating a new approach to Scotch Whisky.

Mr Fletched, co-founder of Port of Leith Distillery, said: “Our purpose-built nine-storey distillery looks to produce 400,000 litres of pure alcohol per year from Edinburgh’s historic docks. Leith has played a major role in Scotland’s spirit history, and we wanted to bring back Scotch whisky making to Leith with a progressive, urban whisky distillery that pushes the boundaries of distilling, which we call the ‘New Scotch’.

“Whisky investment is often thought to be for the wealthy so it was always important for us to invite all whisky lovers on our journey.

“While we wait for our liquid, we hope the Port of Leith Distillery will become another landmark visitor attraction for Edinburgh on its completion in early 2023 with our bar area on the top floor offering panoramic views of the capital from port to castle.”