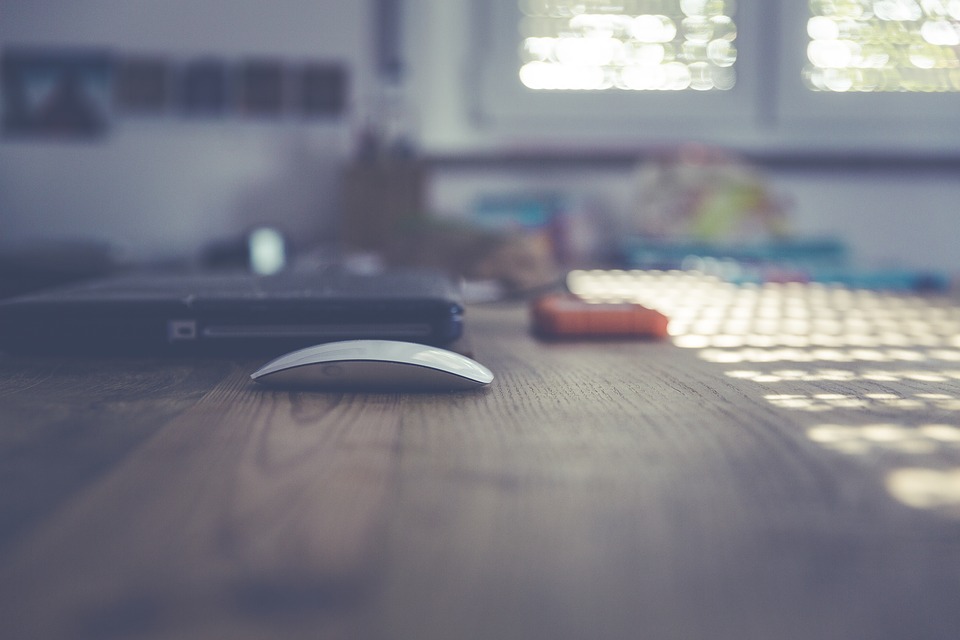 The number of office lettings to complete in Glasgow in the first three quarters of 2022 reached 84, according to the latest research from Savills.

The research represents the greatest number of deals seen at this point of the year since Savills records began in 2013.

The increased activity has seen occupiers prepared to pay higher rents in exchange for well designed, energy efficient space already ‘fitted out’ and including furniture to allow occupiers to move in immediately, says Savills. The majority – 65% - of deals in 2022 are sub 3,000 sq ft floorplates reflecting further evidence Savills says that occupiers are choosing the most efficient options - higher quality, smaller offices.

The level of demand sees refurbished Grade B offices that offer smaller floorplates letting well, with deals at 24 St Vincent Place, The Ink Building and The Beacon highlighting this trend, Savills reports.

Rents on this style of small refurbishment are now achieving up to £30 per sq ft with headline rents for brand new Grade A offices about to reach £36 per sq ft.

“This weight of demand is unlocking potential to re-purpose tired and redundant offices, by cutting up floorplates to provide for a range of business sizes. Occupiers want flexible lease terms and ‘easy in’ solutions and landlords who deliver this space are being rewarded with strong leasing activity.”

Savills says Glasgow continues to be attractive to a wide range of occupiers, with Q1-Q3 recording 42% of activity from finance, professional and TMT sectors.