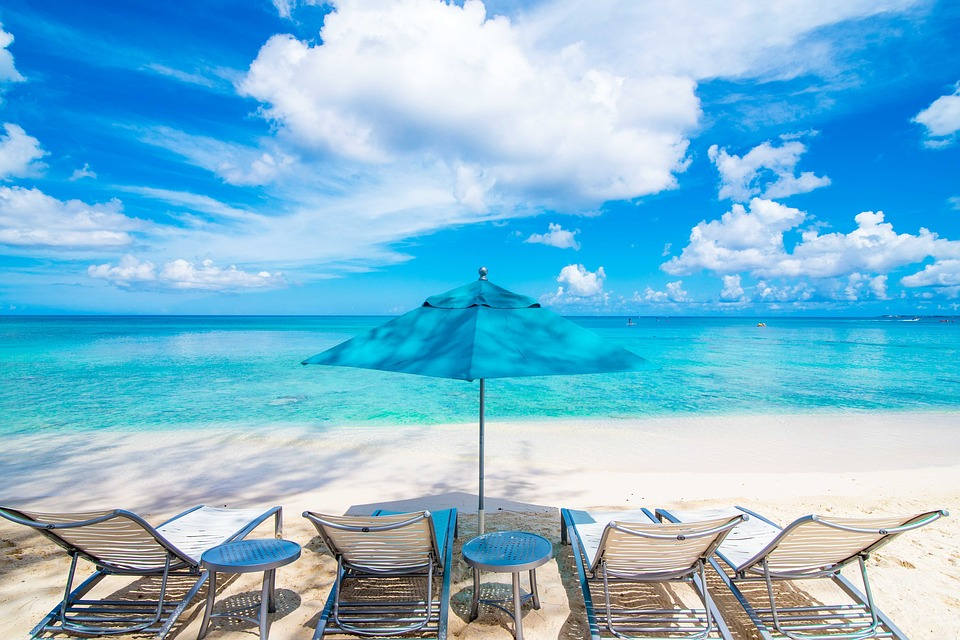 According to a Freedom of Information request by Pinsent Masons, the UK is closely monitoring hundreds of companies that could be using offshore tax havens to reduce their tax bills, under a new system that requires authorities from the British Virgin Islands to the Caymans to share information.

The request to HMRC found that the tax authority had received 429 records relating to 277 UK taxpayers in the year to March 16 under the Organisation for Economic Co-operation (OECD) and Development’s “no or nominal tax jurisdiction” regime.

The system has been generating information to exchange since March last year.

The initiative is aimed at securing information from twelve low or no-tax areas including Guernsey, Jersey, Barbados and Bermuda to help countries such as the UK to identify firms that have set up entities overseas and to learn whether they might be avoiding tax.

Pinsent Masons said the FOI, which indicates how many records the tax office had received, suggested that some British businesses might be utilising more than one tax haven to alter their bill.

Jake Landman, a partner at the law firm who focuses on tax disputes, said: “HMRC is pursuing businesses it suspects of using tax havens to pay less tax in the UK. This new data-sharing project means they can identify them much more easily.

“HMRC won’t allow businesses connected to the UK to simply channel funds to Jersey or the Caymans if they don’t have genuine operations there. HMRC has a real focus on worldwide profit-shifting and it will be looking for extra tax and penalties from businesses that use tax havens artificially.”

A spokesman for HMRC told The Times: “We are receiving valuable information under the no or nominal tax jurisdiction project.”