The UK’s manufacturing sector lost momentum in January, as activity slowed to a three-month low. 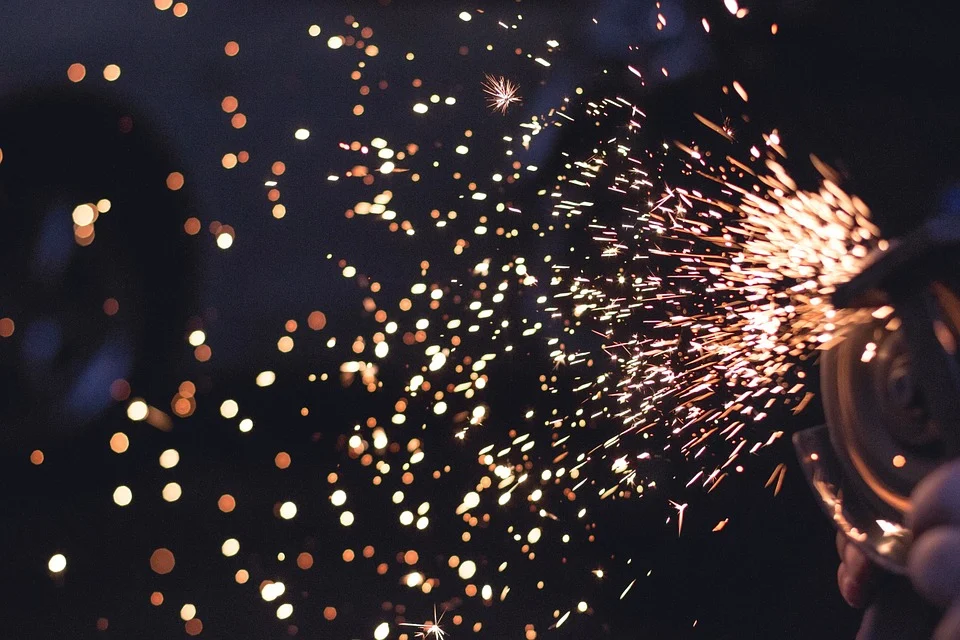 The underlying PMI survey showed new orders contracted marginally in January while output growth was minimal at a seven-month low.
Manufacturers were adversely affected in January by temporary supply chain disruptions caused by COVID-19 restrictions and transport delays, especially at ports, following the end of the Brexit transition period on 31 December.

It is also likely that the manufacturing sector has been affected by the end of the temporary boost it received in late-2020 from stockpiling and a lift to foreign orders ahead of the Brexit transition period deadline. Export orders contracted modestly in January.

The consumer goods sector was reported to be the weakest manufacturing sector in January, adding to signs that consumers were adopting a more cautious approach at the start of the year.

The January manufacturing purchasing managers’ survey does little to dilute the view that the UK is being much more affected by lockdown and restrictions in Q1 2021 than it was in Q4 2020.

Economic forecaster the EY ITEM Club expects the economy will experience a contraction in Q1 – possibly in the region of 4% quarter-on-quarter.

Howard Archer, chief economic advisor to the EY ITEM Club, said: “The purchasing managers survey shows the manufacturing sector continuing to expand in January but at a reduced rate as it was clearly hampered by supply chain disruptions caused by COVID-19 restrictions and transport delays, especially at ports, following the end of the Brexit transition period deadline.

“In addition to supply chain issues, manufacturers were affected in January by weaker export orders which contracted modestly. The sector received a lift in late-2020 from stockpiling and demand from the EU as producers sought to acquire critical inputs before the UK-EU transition arrangement ended on 31 December.

“Overall, new orders contracted marginally in January, the weakest performance for seven months. Companies reported that the national lockdown, the end of the Brexit transition period, client closures and renewed uncertainty at the start of the year all contributed to the decrease in new orders.

“It is notable that consumer goods was reported to be the weakest manufacturing sector in January, which adds to the signs that consumers are adopting a significantly more cautious approach at the start of the year.

“Small manufacturers were reported to have been particularly badly affected, with output and new orders falling, in contrast to upturns at medium- and large-scale producers.”

He added: “Nevertheless, confidence in output for the next 12 months has risen, reflecting hopes that the economy would progressively benefit from the rolling out of the COVID-19 vaccine.

“Manufacturing input prices rose the most for four years this January past, reflecting raw material shortages, transport delays and market forces. Increased costs were passed on to manufacturers’ clients, and consequently, manufacturing output prices rose at the highest rate since September 2018.”