Places on the first in-person trade mission from Scotland to the USA since the pandemic began have been snapped up in just four weeks as UK businesses look to new markets in the wake of Covid-19. 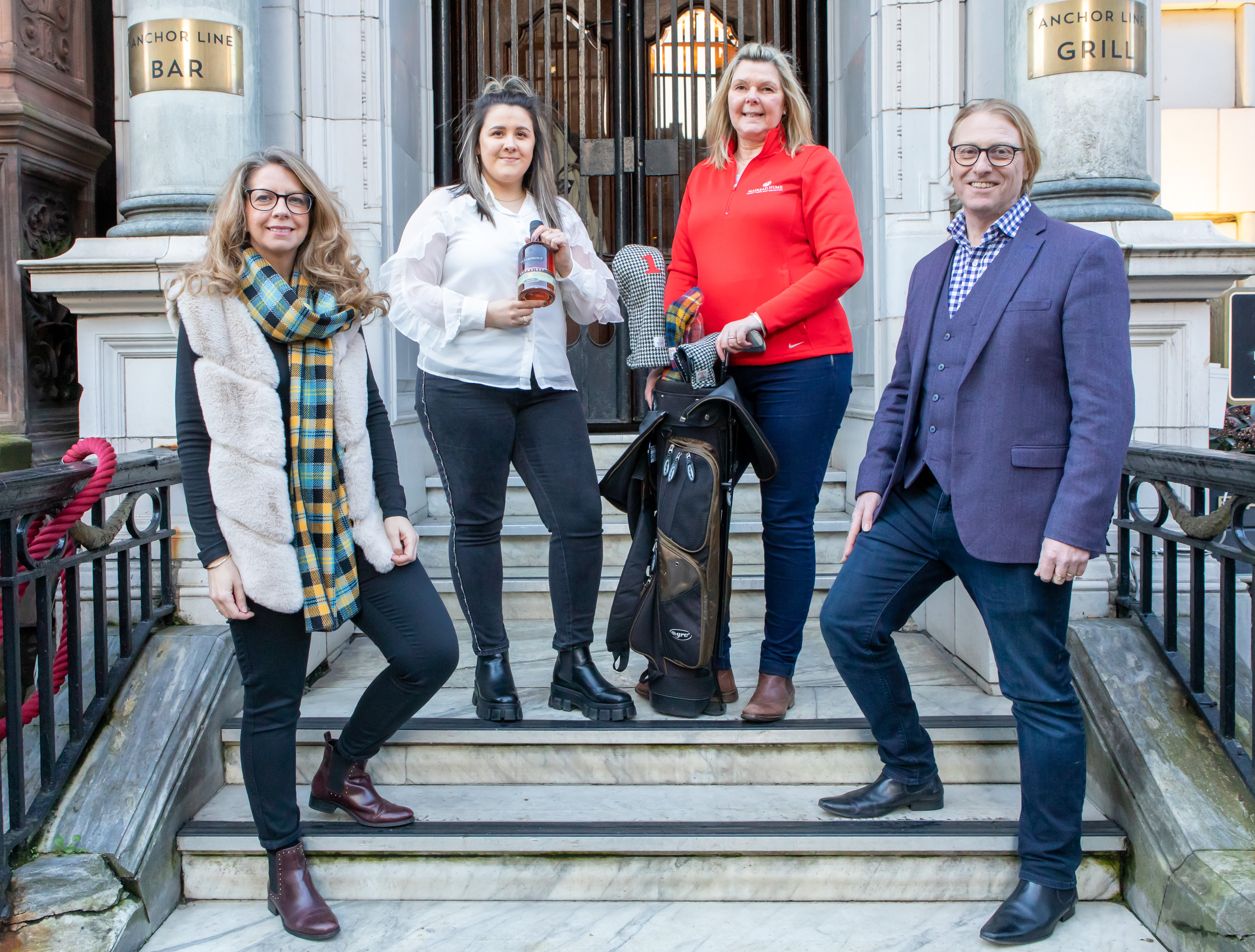 High-profile businesses from sectors such as tech, sport and leisure, food and drink and the creative industries are joining the trade missions – including drinks firms Glaswegin, Ardgowan Distillery, and The Drinks Bakery – with leaders hailing the opportunity to forge new transatlantic links with potential partners in the
USA.

The missions will include a series of networking events and meetings, as well as involvement in the world-famous Tartan Day Parade in New York in April, which returns for the first time since 2019. Delegates on the Miami mission will also take in some tennis at the prestigious ATP Masters 1000 Miami Open, enjoying a tour of the famous Hard Rock Stadium before the action.

Lynn Blaikie, president of Forth Valley Chamber of Commerce, which is leading the New York mission, said: “The level of interest in the New York mission shows how seriously forward-thinking Scottish SMEs are taking the need to operate in new markets.

“The pandemic has changed the way we do business forever, and companies who adapt fastest – regardless of size or sector – will be the ones who emerge strongest.

“Technology has made working with international partners possible for all businesses, but the importance of forging those relationships in the right way remains of paramount importance. That’s why we’ve seen so many people keen to join the mission, and start themselves off on the right foot in one of the most exciting markets in the world for Scottish business.”

Delegates from both missions met for the first time ahead of the trips at The Anchor Line in Glasgow last week – symbolic as it once housed the office where travellers from Scotland would buy tickets to the United States.

Lisa Matthews, distiller at Ardgowan Distillery, which recently secured £12 million to build a new distillery in the Ardgowan Estate, Inverkip said: “Around 93% of Scotch whisky is exported, and America is a really important market for whisky generally, and for us especially as we seek distributors for our blended malt Scotch whisky, Clydebuilt Shipwright.

“When you think of Scotland, you think of whisky, so I think there will be a massive demand. The fact that we’re going over there in person means that there’s a bit more of a personal touch. We are so excited about the business opportunities in Florida and New York, as well as the chance to take part in the Tartan Week parade while putting faces to names. It’s a massive opportunity.”

Mark Spragg, president of Inverclyde Chamber of Commerce, commented: “Greenock is, of course, the cruise ship capital of Scotland, which was the inspiration behind our mission to Miami. Florida presents a fantastic opportunity for Scottish businesses to take their first steps into the US markets and beyond. The level of interest we have received shows how well recognised that is, and we look forward to helping this exciting group of Scottish businesses make an impact on the other side of the Atlantic.”

Ian Houston, president of Scottish Business Network Americas and also a GlobalScot, said: “This is a key moment for Scottish companies and entities to be bold in engaging with targeted US markets. Miami and New York City are two vibrant areas.

“The trade missions are not only to deepen commercial relationships, but they will further real friendships. The missions will also inspire ideas and allow US entities to see the innovation that exists across Scotland.”

The Scottish Government-backed ITP missions link smaller and emerging Scottish businesses with commercial contacts overseas – particularly in the wake of Brexit – and already this year dozens of firms have benefited from successful virtual trade missions to countries including Colombia and Italy.

The Miami mission, led by Inverclyde Chamber of Commerce, takes place on March 29-31 this year.

The New York Mission, led by Forth Valley Chamber of Commerce, runs from April 6-9.