Vishal Chopra: Tax will have a huge role to play in setting the tone of new UK leadership 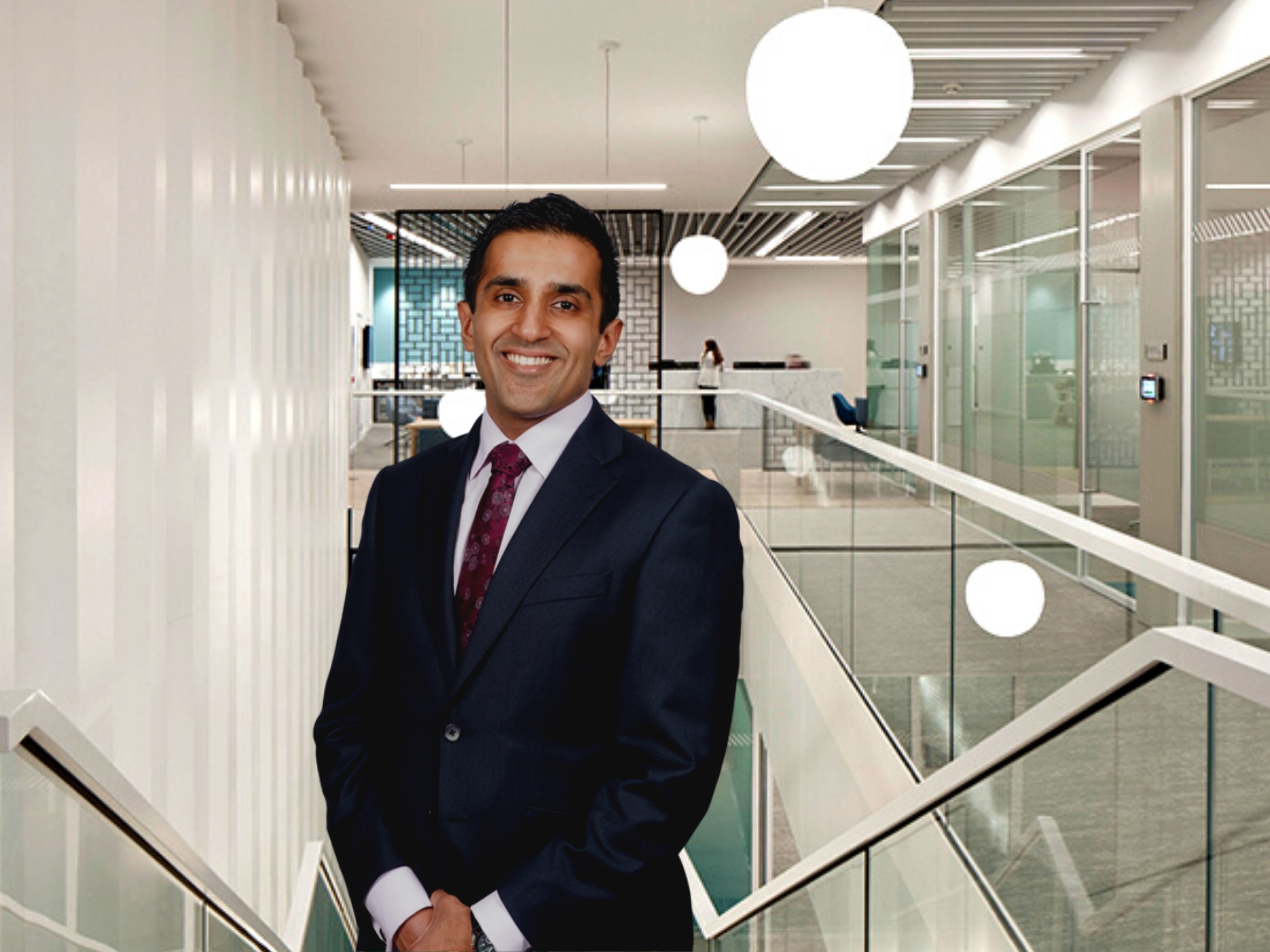 Whoever becomes the UK’s next Prime Minister, it seems certain that tax will play a huge role in setting the tone for their premiership. Everything we’ve heard from the Tory candidates so far suggest they will introduce tax cuts now for individuals and businesses instead of waiting for the Autumn budget.

Whoever ends up in Number 10, this is a chance to think again, reset tax plans and provide a strong guiding hand when it comes to tax over the coming weeks, months and years. But there is also a risk if decisions are taken only for short term political reasons, especially as one of the biggest sources of angst for businesses in recent years has been instability in the tax system.

These decisions will be made against an economic backdrop dominated by high levels of pandemic debt and the future impact this will continue to have.

The cost of living crisis also means voters will want to see something that puts money back in their pockets, either through tax cuts or targeted spending, despite concerns that this may fuel inflation even more.

Any plans to reduce the basic rate of income tax at Westminster have a knock-on effect on the Scottish budget via the Barnett consequentials, meaning any future decisions made by the incoming PM have a direct effect on the pot the Scottish Government has to work with moving forward.

In terms of corporation tax, we have already seen candidates suggest reversing the proposed 2023 rate rise, reducing the rate further, or replacing the super deduction by perhaps making it permanent or making it more focussed in areas such as green or net zero. Some movement on both seems very likely.

In the short term the most likely changes to income taxes could be bringing forward the 1p cut to income tax from 2024 and / or unfreezing personal allowance bands. However, the problem with cutting something like income tax is that it is expensive and, while popular with the public, would not be a very cost-effective way of helping those in real financial need.

Although unlikely, employment taxes could be impacted by abolishing the Health and Social Care Levy but, this could be politically difficult and expensive, especially since the government increased the NIC threshold earlier this month specifically to ease some of the pain of the levy.

There is the option of further fuel duty cuts or cuts in VAT on energy bills and the headline VAT rate but, like with all these considerations, all come with both positive and negative impacts. These might seem relatively simple moves but have to be seen through the prism of how much the cuts will be passed on to consumers and, therefore, how much real impact they would have.

Previously, former Chancellor Rishi Sunak had said tax cuts for business would form part of the Autumn budget to encourage investment and innovation but, with an election race now under way to become the new leader of the Conservatives, it would seem campaigning will be focussed on tax cuts for the public as well as business, how quickly they can be delivered and, most importantly, what that means for the public and the wider business community.