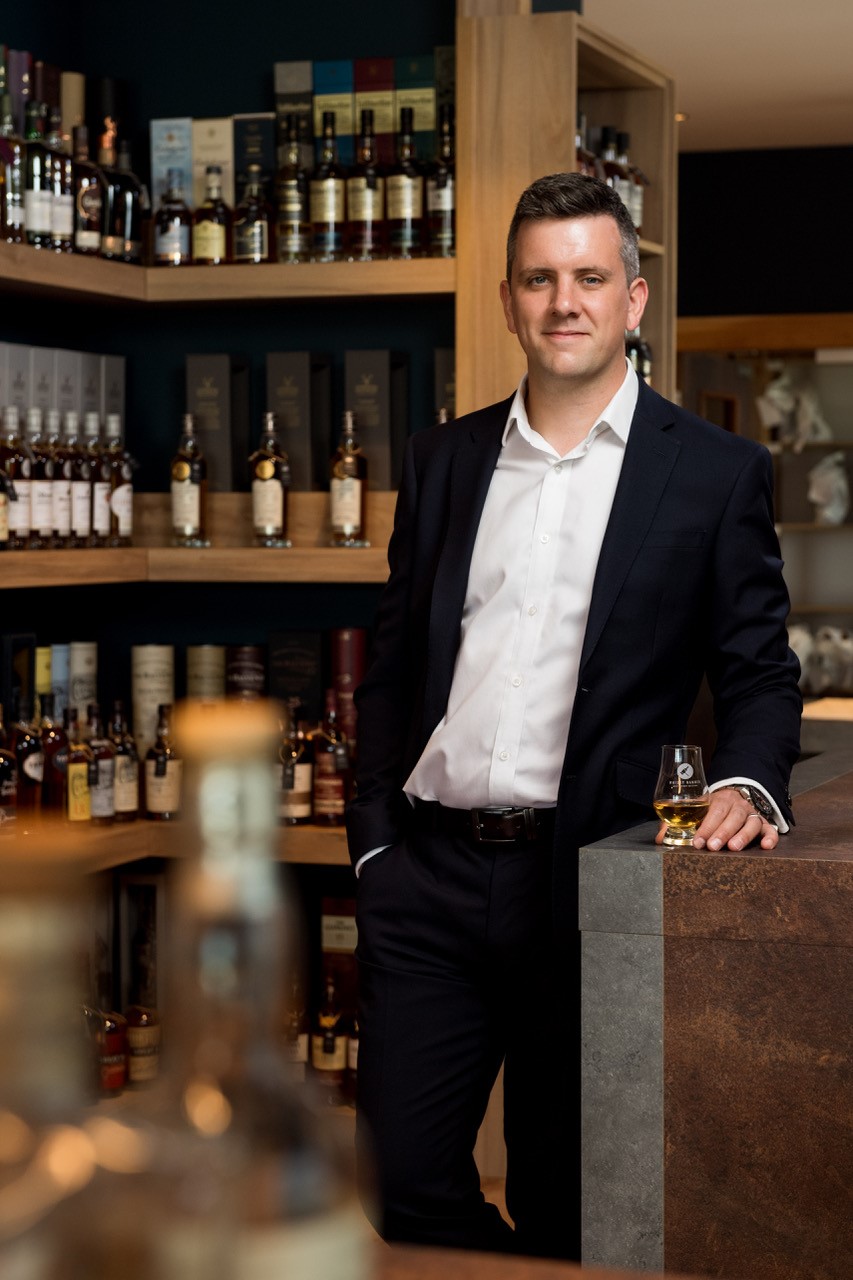 A cask of whisky distilled at The Macallan in 1988 which lay forgotten for over three decades has broken the world record for the most expensive cask of whisky ever sold at auction.

After going under the digital hammer on specialist auction site, Whisky Hammer, the rare cask of 33-year-old whisky fetched a world record price of US$1,295,500 (including buyer’s premium), smashing the previous record for a cask sold at auction of $572,000 which was held by Bonhams.

Whisky Hammer confirmed that bids on the cask were placed from keen whisky enthusiasts from many countries, with the eventual winning bid arriving from a US-based private individual.

Held in bond at The Macallan Distillery for almost 34 years, the cask was originally filled on 5 May 1988. The Whisky Hammer April auction included more than 2,000 lots, but it was the Macallan cask which attracted headlines around the world.

The auction closed on the evening of Sunday 24 April, with the winning bid beating the record previously set in 2021 by Bonham’s for the sale of a 30-year-old re-racked Sherry hogshead from Macallan, which fetched $572,000.

Bought for just £5,000 more than three decades ago, the 374-litre refill butt sat forgotten until Macallan reminded the cask seller that it remained maturing in the warehouse. If bottled today, the cask would yield 534 x 70cl bottles of 33-year-old single malt whisky, distilled at The Macallan. With bottle numbers in mind, the price paid for the cask on a ‘per bottle’ basis of US$2,426 / bottle has also broken the previous record held by Bonhams of US$2,200 / bottle).

Widely regarded as one of the premier producers of single malt whisky, The Macallan has created some of the world’s most coveted whisky. This record-breaking sale follows a trend of The Macallan, and Scottish whisky as a whole, commanding lofty price tags among global collectors and whisky enthusiasts.

Daniel Milne, co-founder and managing director of Whisky Hammer, said: “When this cask was listed in our auction, we knew it had the potential to make history. To come across a cask of this age, quality and size is extraordinary in itself, enhanced by the fact the liquid was distilled at The Macallan which is reflected in the global attention the cask has attracted.

“It’s been incredibly exciting for everyone at Whisky Hammer to have represented what has become the most expensive cask ever to be sold at auction.”