AAB calls on government to enhance coronavirus support for business

Lyn Calder, a managing partner of Anderson Anderson & Brown LLP (AAB), has called on the government to implement a series of wide-reaching measures aimed at helping businesses to survive the disruption caused by the COVID-19 pandemic. 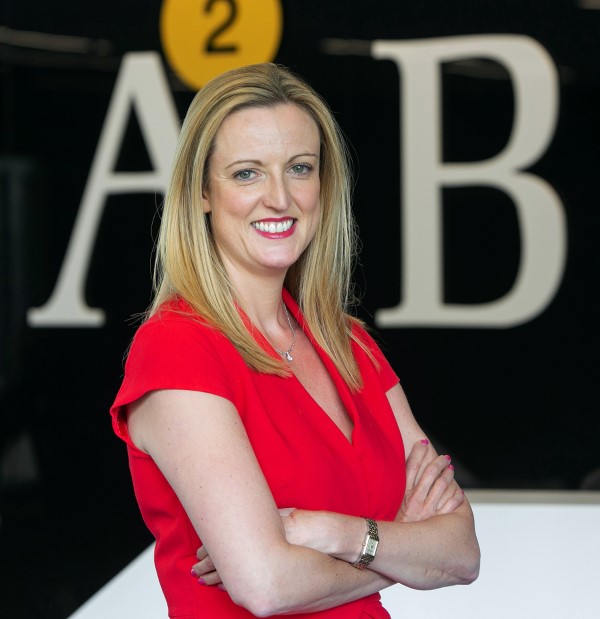 Lyn Calder, who is also the firm’s head of deals for the central belt, has welcomed the measures announced so far but warns that too many businesses will fall through the cracks unless further action is taken.

She said: “The Coronavirus Business Interruption Loan Scheme (CBILS) will undoubtedly prove to be a lifeline for many businesses. However, depending on their financial status, all too many will not qualify under the current stipulations. For example, part of the eligibility criteria for access to CBILS requires lenders to assess whether a business is ‘viable’, which could well result in banks turning down loss-making businesses.

“However, this term is very much open to interpretation by the banks. Many early-stage businesses, or those which are in the process of scaling up, were indeed ‘viable’ before the crisis but haven’t been able as yet to demonstrate a recent profitable history. While CBILS provides security in the event of default, banks won’t lend if they believe that the businesses won’t be able to make payments as they fall due.

“Other turnaround businesses will also likely be unable to access the scheme, leaving them exposed to poor trading, but potentially with a ‘viable’ business plan for growth that has been hampered due to the COVID-19 outbreak. In order to help businesses that fall into this grey area, we would like to see more detailed advice on what both the Government and lenders define as a ‘viable’ business, and what other support may be available to businesses who do not have that recent profitable history.

“Additionally, there is a view that many private equity (PE) backed businesses may not be deemed appropriate for CBILS, the expectation being that the equity backer will come to their rescue. We would encourage the government to amend the eligibility criteria accordingly to plug these gaps in provision.”

Concerns had also been raised for businesses in the mid-cap tier, who currently fall outside the two flagship loan schemes, with CBILS for businesses with turnover up to £45 million, and COVID Corporate Financing Facility (CCFF) requiring an investment-grade rating or equivalent.

While AAB welcomed the Chancellor’s announcement last week of the new government-backed scheme, Coronavirus Large Business Interruption Loan Scheme (CLBILS) which will now support these businesses with a turnover between £45m and £500m, clear guidance on criteria for applying will be needed and we await this with interest.

Ms Calder continued: “We are also keen to understand what, if any, other support measures will be made available through the CLBILS scheme, should interest payments not be covered by the government for the first 12 months as with CBILS.

“The Treasury has announced new restructuring tools, including a moratorium against creditor action whilst a restructuring plan is being put in place. The timescale of implementation will mean the difference between survival and insolvency for many firms.

“The ‘breathing space’ of the moratorium against creditor action whilst a restructuring plan is being put in place could prove vital for the survival of many companies, but for many, restructuring action will be required sooner rather than later. The Government has suggested that the new tools will be in line with the consultation previously issued in August 2018, but if this is the case, then insolvent companies may be excluded from these new measures, limiting their effectiveness as a rescue tool in the current crisis.

“The quicker we have visibility over the eligibility of the moratorium and the details of the proposed new restructuring plan, the more businesses can potentially be saved.”

Ms Calder also called for increased support for company directors under the job retention scheme, where they have a low salary / high dividend remuneration package. The government has been quoted as saying it will not cover limited company dividends as ‘they are not income.’

She added: “However, they are taxed as earnings (albeit at different rates to salary) and so not allowing them to be included is unfair to those who have undertaken legitimate tax planning by paying their remuneration in this way.”

Ms Calder also raised concerns for employees who live and work in the UK but are employed by businesses with no UK bank account. Currently, these employers cannot claim furlough support for their UK-based employees, unless the scheme is extended to include this group.

While the Treasury has announced measures to support the self-employed, Ms Calder argues that these do not go far enough, and more work is required to plug the gaps. For example, there is no support for self-employed workers earning more than £50k on average. If however, the same person had earned £49,999 on average then they could have had the full benefit of the scheme. This threshold, with no ratchet in place, can lead to a number of inequities.

“For instance, would the government consider allowing individuals to carry losses back further than the previous year in order to generate tax refunds and therefore provide further cashflow support?

“Whilst these are uncertain times, there are a number of key areas businesses should consider, and various proactive steps they can take to mitigate impact. Here at AAB we see this very much as a partnership; we are all in this together and we are here to support businesses through these challenging times.”