Police have fined a man after he was caught speeding at 110mph on the motorway to ‘buy bread.’ 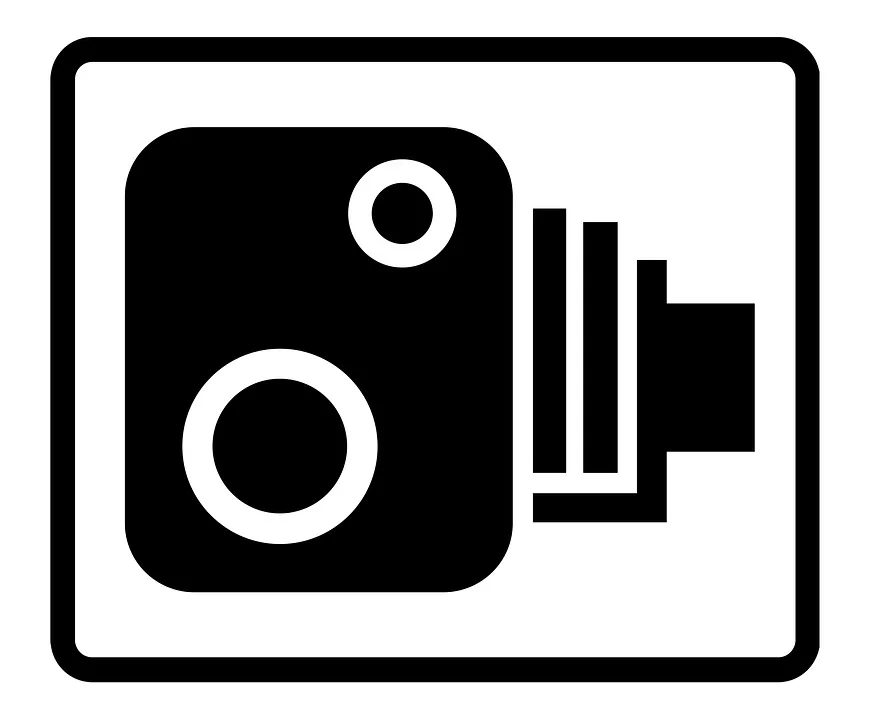 The speeder was stopped on Sunday travelling from Nottingham northbound on the M1.

When police quizzed the man as to why he was travelling, he told officers he was driving to London to buy bread as it was £1 cheaper than in his local area.

The driver also had his two young children in the car, LadBible reports.

According to Leicestershire Police, the man was issued two fixed penalty notices and reported to court for the speeding.

Police said one notice was speeding, with the amount of the fine to be decided at court, and the other was a £60 fine issued under the recently announced coronavirus regulations.