Deloitte: CFOs expect a recession within the next year as inflation bites 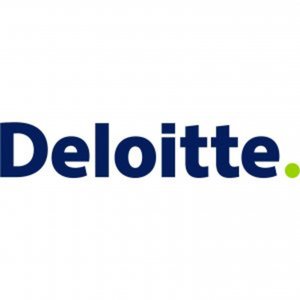 Deloitte has warned of high expectations of a recession occurring within the next year as surveyed industry leaders brace for economic downturn.

Amid rising inflation and intensifying economic headwinds, finance leaders assign a 63% probability to experiencing a recession within the next year, according to Deloitte’s UK CFO survey Q2 2022. Over two-thirds (68%) believe high inflation will continue - anticipating it to remain higher for longer - and to exceed economists’ expectations.

CFOs’ expectations for interest rate rises have also sharply increased. They now anticipate rates to almost double over the next 12 months with the Bank of England’s base rate reaching 2.5% in a year’s time (up from 1.5% in Q1).

Conducted between 16 and 30 June 2022, Deloitte’s latest quarterly CFO Survey captured sentiment amongst the UK’s largest businesses, against a backdrop of historic UK inflation rates and the sharpest tightening of monetary policy since the 1980s. The latest survey saw 77 CFOs participate, including CFOs of 15 FTSE 100 and 32 FTSE 250 companies. The combined market value of the 49 UK-listed companies that participated is £392 billion, approximately 16% of the UK quoted equity market.

This quarter’s survey asked CFOs how they are responding to the highest levels of inflation seen in 40 years. The top three corporate responses to rising costs are passing on price rises to customers, improving cash flow management and absorbing higher inflation through a reduction of margins.

Increases in the Bank of England’s base interest rate since the start of the year are also having a pronounced effect on corporate financing costs. Almost a quarter (24%) of CFOs report credit as fairly or very costly, the highest reading in ten years.

Finance leaders are placing greater emphasis on defensive strategies. They are now most focused on reducing costs and increasing cash flow, but continue to rate introducing new products and services or expanding into new markets as a priority.

“Yet CFOs are not in batten down the hatches mode. Risk appetite is only slightly below average levels, and well above the lows seen in the financial crisis, at the time of the EU referendum and during the pandemic.”

In Q2, 31% of CFOs reported significant or severe levels of supply chain disruption. A modest improvement in conditions is expected, with around a fifth of CFOs (22%) anticipating similar levels of disruption in a year’s time.

The majority of CFOs (61%) say that the level of uncertainty facing their business is high or very high. Geopolitics, further interest rate rises, rising inflation and persistent labour shortages, respectively, rank at the top of the list of CFO concerns.

However, increasing capital spending remains a strong priority for 19% of CFOs, remaining above the five-year average of 14%. CFOs are optimistic about medium-term prospects for investment and most expect business productivity, spending on skills and investment in digital technology and assets to speed up in the next three years.

Richard Houston, senior partner and CEO of Deloitte, commented: “It’s interesting that CFOs remain optimistic on investment - despite rising inflation and recessionary risks. They remain convinced that growth and resilience will only come through increased spending on digital technology – and the skills to use it.” 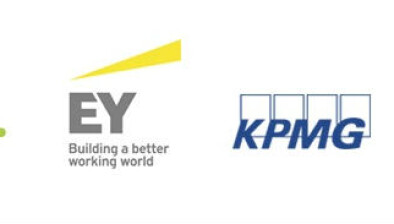 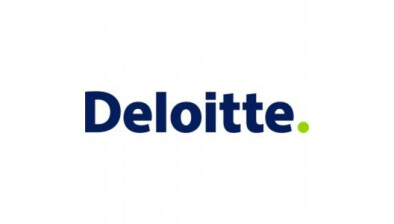