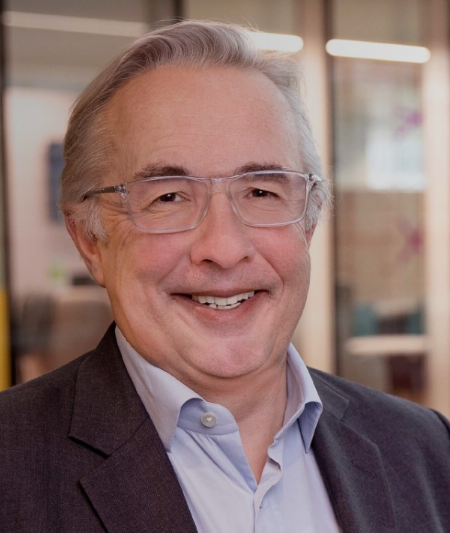 Big Four accountancy firm EY has revealed plans to double the size of its UK consulting team by 2026, with more than half of the new roles to be based in cities including Glasgow and Edinburgh.

The firm currently has 5,100 consultants within the firm, however, it hopes to increase this to over 10,000 within four years. Most of the consultants will be based outside of London in the two Scottish cities, as well as Birmingham and Manchester.

EY executives have allocated £75 million to fund the expansion, this is alongside the £95m million already invested in the consulting business since the COVID-19 pandemic began, The Times reports.

At the end of 2021, Hywel Ball, managing partner of EY UK & Ireland, said: “If you’ve got change, then usually you’ve got people looking for support to help them through that period. It makes for good conditions for professional services.”

EY and its rival firms PwC, Deloitte and KPMG have been in fierce competition to attract and retain workers and Benoit Laclau, managing partner for consulting at EY UK, acknowledged that there was “real competition in the labour market for top talent”.

There has been salary inflation at the majority of the firms, but Mr Laclau highlighted that EY would be “promoting flexible and hybrid working” policies to help to draw in the 5,000 new workers that it wants to hire for the consulting division.