The Financial Reporting Council (FRC) has launched an investigation into KPMG and PwC over the audits of Eddie Stobart Logistics plc. 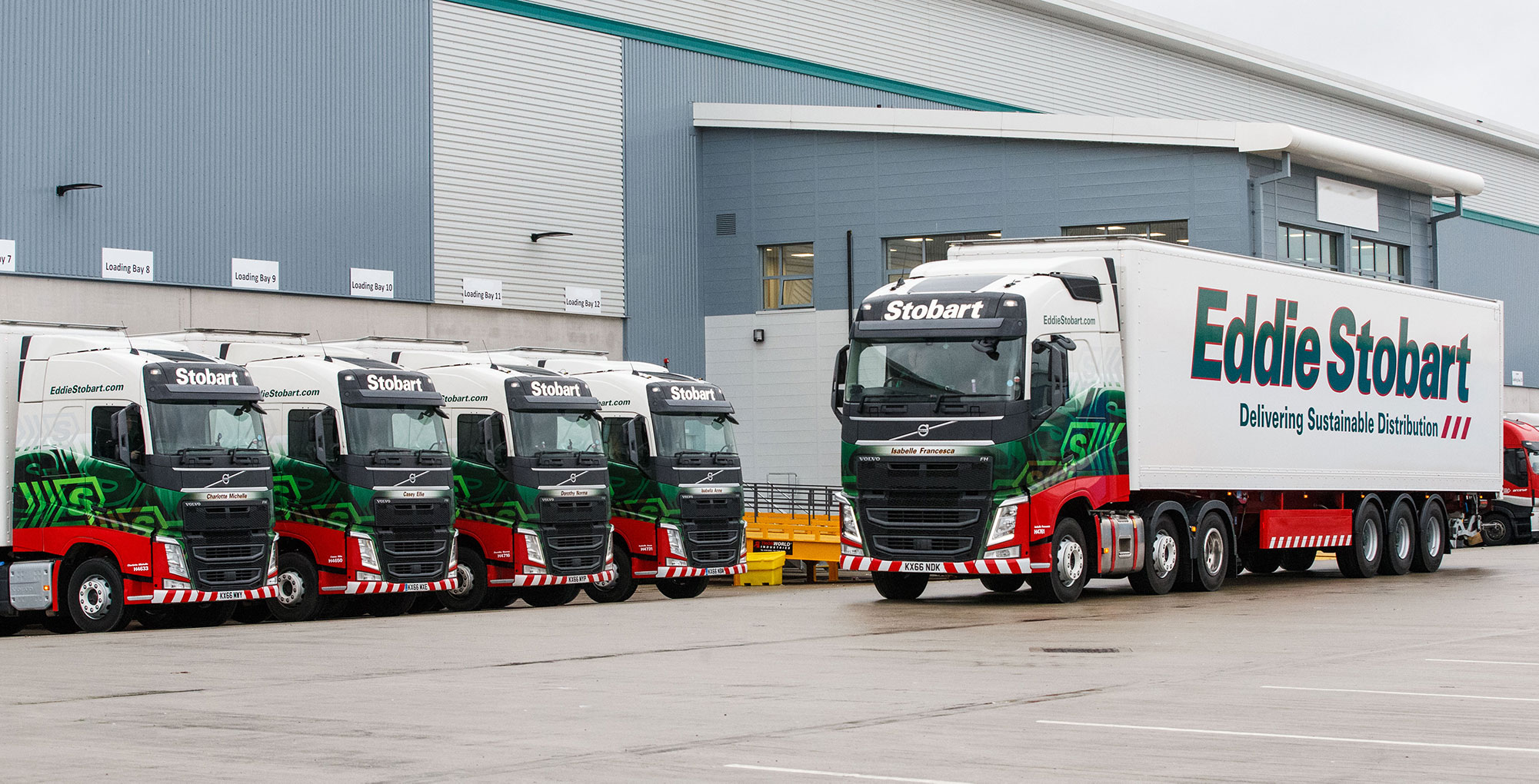 The investigation concerns their audits of the firm before trading in the company’s shares was suspended in the summer of 2019.

Shares in Eddie Stobart Logistics were suspended in August last year after an accounting issue led to it being unable to file half-year accounts on time.

In November 2018, KPMG resigned as Eddie Stobart Logistic’s auditor citing a “breakdown” in its relationship with the haulage company’s management.

In July last year, Eddie Stobart restated its previous years’ accounts after a review carried out by Anoop Kang, its new finance chief. This resulted in it cutting its adjusted profits for the year to November 2018 by £2 million and a reduction in “retained earnings as of November 30, 2017, of approximately £11.5 million, primarily relating to the lease accounting involving four legacy sites”.

A month later, the firm said that a review of its accounts with PWC meant that it was “applying a more prudent approach to revenue recognition”.

Eddie Stobart Logistics was unable to file half-year results on time and warned of a further hit to profits. Its chief executive then left the firm and the shares were suspended, The Times reports.

A spokesman for KPMG said that it would co-operate fully with the FRC in their investigation.

PWC said: “We will co-operate fully with the FRC in this investigation. We are committed to delivering consistently high-quality audits and in June 2019 we introduced a major ongoing programme to enhance audit quality across the firm.”