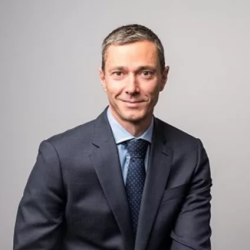 KPMG partners were given a six-figure pay rise in 2021 despite regular criticism from regulators throughout the year.

The figure marks their biggest annual payout since 2014, although it remains lower than partners employed at Deloitte, EY and PWC.

KPMG’s full-year results revealed that other staff employed by the Big Four firm shared a bonus pool of £100 million.

Jon Holt, chief executive of KPMG said he was “immensely proud of” KPMG staff, adding that over the past year they had “delivered outstanding work for our clients, while supporting each other and playing a huge role in their local communities.”