RSM: Scottish directors must act in the best interests of stakeholders or could be found personally liable

Audit, tax and consultancy firm RSM has urged Scottish directors to act in the best interest of stakeholders warning that if they do not, they could be found personally liable. 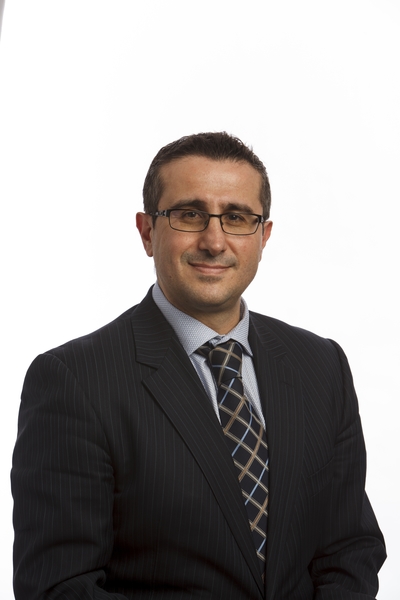 Company directors are working hard to keep their business up and running and ready to get back to more normal trading conditions post-lockdown. The firm has urged that at all times, they need to comply with their overriding fiduciary duties to the company which is promoting the success of the company and exercising reasonable skill, care and diligence in the interest of stakeholders.

Paul Dounis, partner, RSM, Edinburgh said: “Regardless, directors need to be mindful that if their business is insolvent, it can give rise to personal liability for directors and officers.

“Now more than ever, cash is king and if cash reserves are dwindling and insolvency is on the horizon, directors’ duties to its shareholders switch to ensuring that they are acting in the best interests of the company’s creditors as a whole. For example, if directors ordinarily withdraw remuneration via a mix of PAYE and dividends for income tax efficiencies, prior to drawing dividends they should ensure that the Company has sufficient distributable reserves.

“Otherwise, if the company is later wound up, the insolvency practitioner appointed would seek repayment of these dividends from the directors personally, under Breach of Duty and Misfeasance of the IA86.”

If a company goes insolvent, an insolvent practitioner has a duty to realise assets and this can be assets available by pursuing the directors on a number of challenges, including but not limited to: fraudulent trading; fraud in anticipation of winding up; gratuitous alienation; unfair preference; restriction on re-use of company name and excessive renumeration.

Another duty arises in relation to furloughing staff. While staff may ask why they’ve not been furloughed, instead of being made redundant, furlough is a temporary measure designed to afford a company assistance while it trades through these current business conditions.

If the board knows that the company is insolvent and cannot trade out of its financial difficulties post lockdown, furloughing staff to avoid the inevitable will likely not protect directors from breaching their duties. HMRC has powers to demand taxes be paid in advance in certain circumstances. and if the board decide to furlough staff, they should take specialist advice on their potential future tax treatment as employers.

Directors should also bear in mind that they can be pursued not only by the insolvency practitioner but also creditors, such as HMRC.

HMRC has the power to issue personal liability notices against directors in relation to non-payment of NI contributions, and creditors and the Secretary of State can also seek to have a director banned from acting in the financial management and promotion of a company for a period of 2 years up to a maximum of 15 years.

Paul Dounis continued: “There will be no hiding behind the rules or temporary provisions for directors during these unprecedented times and they are not absolved of their duties to act in the best interests of stakeholders.

“If they know the company cannot continue financially, they need to comply with their duties and take steps to minimise losses to creditors, otherwise they may be personally liable, which will come at a cost.”