Business confidence in Scotland has moved into marginally positive territory for the first time in a year, according to new analysis from the Institute of Chartered Accountants in England and Wales (ICAEW).

The latest ICAEW Business Confidence Monitor includes a Scottish score of +2.8 for Q3 2019, above the UK average of -10.3.

Whilst confidence has improved, businesses in Scotland are still experiencing a number of challenges, including difficulties in terms of sales – domestic sales growth is slowing to 2.9% year-on-year in Q3 2019, compared to 3.6% in the previous year. Plus, export growth stands at just 0.6% - this is among the weakest rates across the UK and is the joint slowest rate for Scotland for a decade.

Reflecting this weaker sales growth, companies are struggling to achieve any substantial increases in selling prices (0.4%). These increases also significantly trail input price inflation, which, at 2.3%, is among the highest in the UK. These price-cost factors, combined with muted sales, are impeding profits in Q3 2019; profits are up by 2.0% year-on-year, markedly down from the rate of 4.4% a year ago.

In light of this, companies in Scotland are expressing concern over demand factors. Marketplace competition is now the most widely reported growing issue, with 45% of businesses citing increasing difficulty over this. Issues with customer demand are now a more pressing concern for 35% of companies, up from 23% reported a year ago.

Sluggish market conditions also mean that a higher proportion of businesses report that they are increasingly challenged by late payments – this is up from 13% last year to 25% in Q3 2019. This could be particularly problematic for companies already experiencing weak profits growth.

“A large part of the problem is where companies have complicated processes for the submission of invoices or claims for payment, combined with a lack of clarity as to who is the contracting company in relation to large-scale projects. This arises from intermediaries acting on behalf of utility companies in my experience.”

Despite the business challenges, companies in Scotland are increasing their investment expenditure. Research & Development (R&D) budgets are up by 3.6% in Q3 2019 year-on-year, following a rise of 2.1% last year. Capital investment is up by 2.9%, which is a broadly similar rate to last year but higher than the current UK average of 1.7%.

ICAEW Scotland director David Bond said: “Whilst it is encouraging to see business confidence in Scotland returning to positive territory – albeit only just – the levels of concern expressed by businesses overall, suggests that there are still many challenges ahead and that the positivity seen here is potentially fragile.

“Businesses here in Scotland face not only the uncertainty surrounding Brexit, that is causing concern for many business across the UK, but also the possibility of a second Scottish independence referendum.” 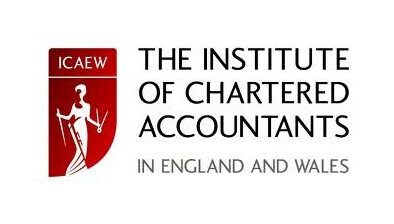 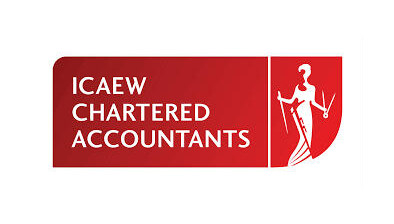 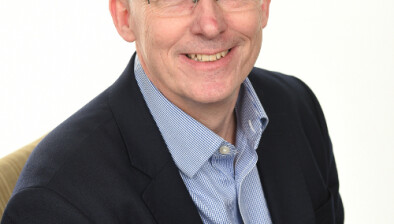