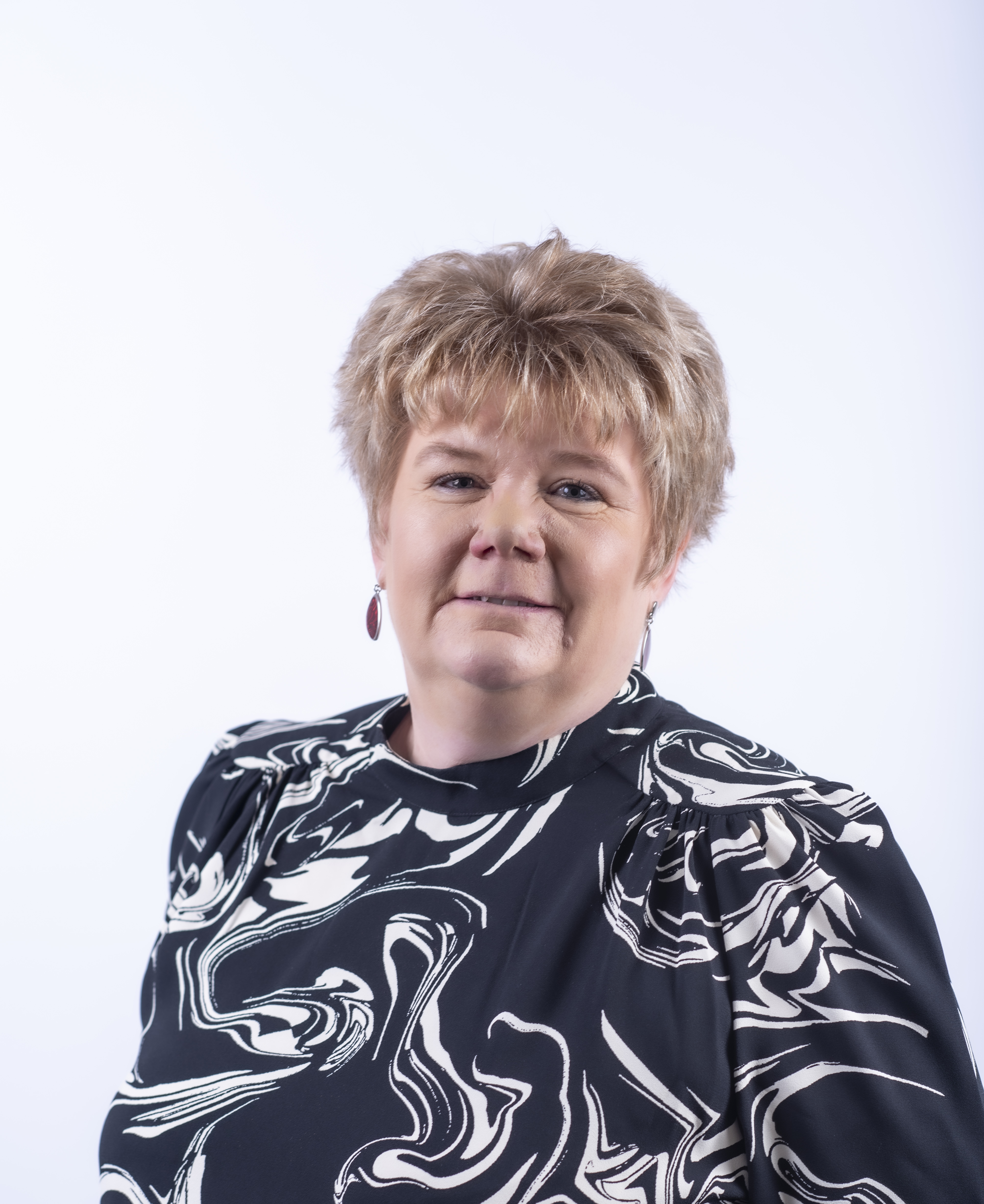 With significant experience of governance reviews and having been involved in a range of commissioned investigations, as well as risk, performance and finance reviews, Sue Brook joins the firm from her role as public sector audit manager at Grant Thornton.

Commenting on her appointment at Wylie & Bisset, she said: “I’m thrilled with this promotion to a senior management role within a large and growing internal audit team. I join Wylie & Bisset from Grant Thornton, where I was part of the Scottish Public Services team.

“I’m moving to a growing team of 14, and that’s partly what has attracted me to this role, together with Wylie & Bisset’s growing reputation within the internal audit sector throughout the UK.”

“Her appointment is directly correlated to the fact that we’ve grown the fee income and client base of our internal audit team significantly over the last two years. Sue joins as part of our strategy to strengthen our management team to enhance our servicing of our growing client base.

“Two years ago our internal audit team was six-strong; today there are 14 of us, which is significant for a mid-tier accountancy firm of our size.”