Wylie & Bisset: Creditors set for flurry of activity after reduction of limit for sequestration proceedings 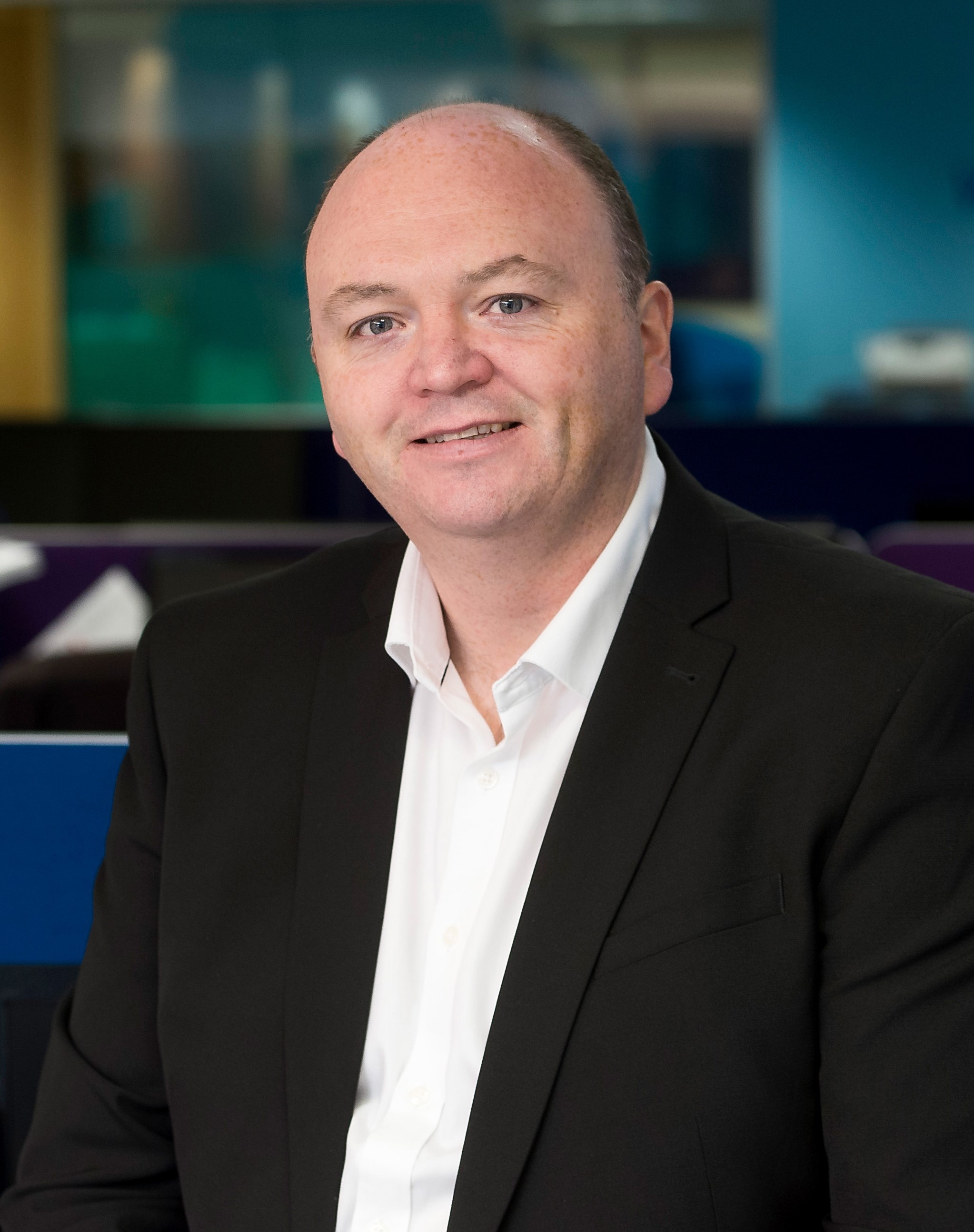 Last week’s reduction of the limit for sequestration proceedings from £10,000 to £5,000, has prompted Wylie & Bisset, Accountants and Business Advisers, to forecast a flurry of activity for some creditors to recover monies who have had to wait or given forbearance through the pandemic.

The increase in the limit from £3,000 to £10,000 following the initial onset of the Covid-19 pandemic during March 2020 was designed to give financial breathing space to sole traders and individuals during the pandemic and the increase was maintained for longer than initially expected.

Barry Mochan, insolvency director at Wylie & Bisset, says that bringing Scotland into line with the rest of the UK at £5,000 is a fair approach.

He said: “For individuals, irrelevant of the debt level, if it becomes unmanageable, whether or not legal action has commenced, it is always best to take advice as early as you possibly can.

“The increase will have helped some, but no doubt has been an issue for several creditors, such as small businesses and sole traders, where being unable to take relevant legal action to collect a debt until it was greater than £10,000 will have had an impact on their cashflow.

“To put that into context, at £10,000, assuming an average council tax bill of £2k per year, councils would require waiting five years before being able to take legal action to collect their debt.”

Mr Mochan believes that had the level been maintained at £10,000, it may have had an impact on lending costs and suggests that the bigger issue facing individuals is the cost-of-living crisis and the current situation regarding interest rates.

He added: “Families who were ‘managing’ their credit may now be struggling to do so with significant additional monthly expenditure payable for mortgage and/or rent, utilities and food.”

Mr Mochan believes that some individuals and families may turn to the option of a Debt Arrangement Scheme (DAS) to get them through this uncertain period and save them from the route of formal insolvency.